A repeated historical scenario in the contemporary political scene.. After the assassination of Seif Ibn Dhi Yazan, Yemen turned into a Persian colony in which the laws of Khosrau were imposed 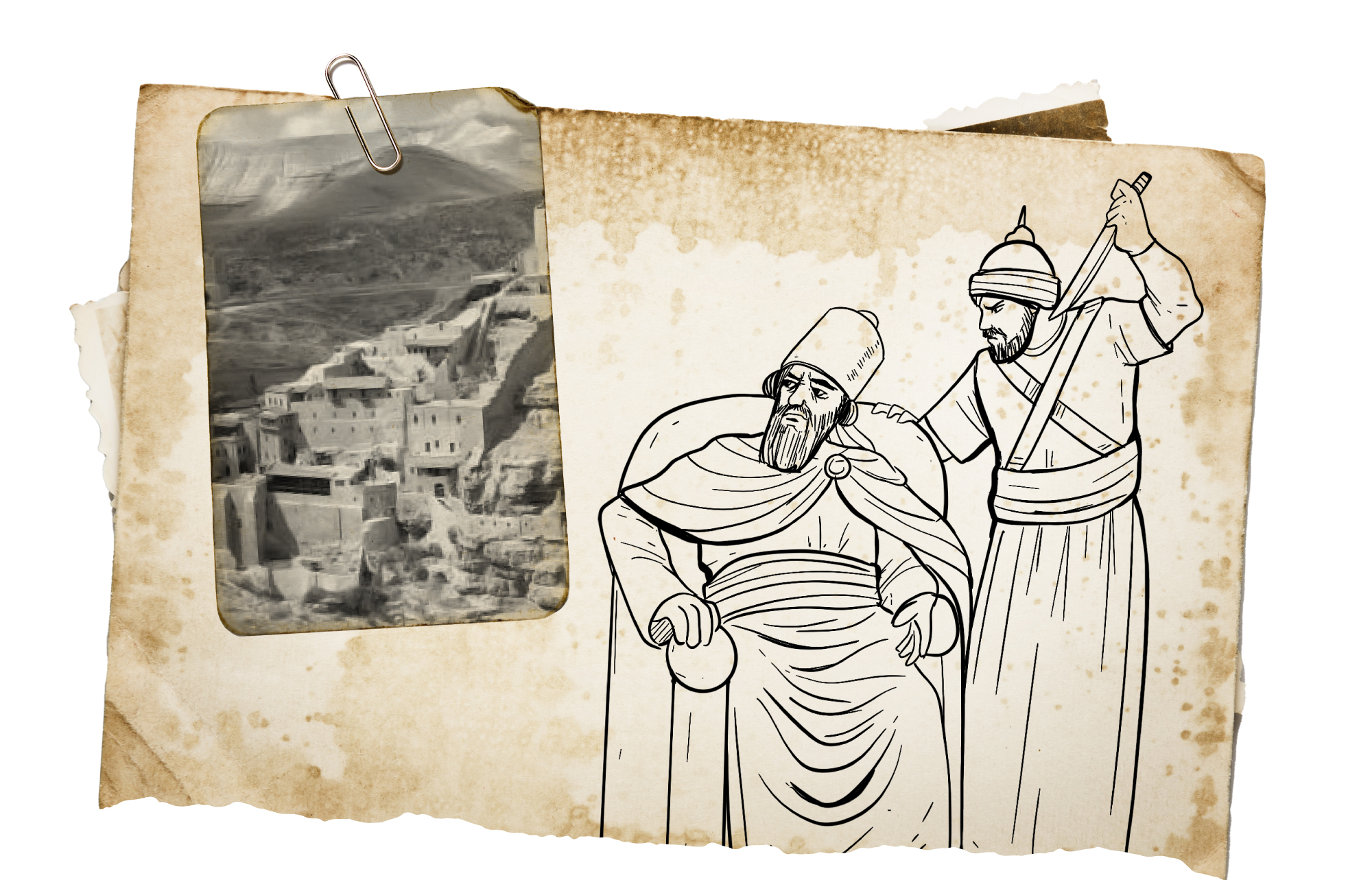 A repeated historical scenario in the contemporary political scene

After the assassination of Seif Ibn Dhi Yazan, Yemen turned into a Persian colony in which the laws of Khosrau were imposed

The region of southern Arabia played an important role in ancient history, including the happy Yemen, in which many civilizations and kingdoms were established, benefiting from the good climate, rains and the establishment of agriculture on the terraces of the mountains, as well as trade across the Red Sea and the Arabian Sea.

Himyar was one of the most important states in Yemen until the sixth century AD, when Abyssinia coveted the wealth of Yemen and its ruler wanted to control Yemen to be able to tighten his grip on the southern Red Sea and the Gulf of Aden, to impose his control over the southern international trade routes with the support of the Byzantines.

The Abyssinians crossed the sea and were able to control Yemen and eliminate the state of Himyar. The historical sources tell about the brutality of the leader Abraha and how he resorted to building a major church in Sana’a and it is said that he wanted this church to be the Kaaba of the Arabs as an alternative to the Kaaba in Mecca.

Some historians believe that there was an international alliance between the Eastern Roman Empire and the Kingdom of Abyssinia in order to control southern Arabia. They mention that the Byzantine Emperor Justinian supported the Abyssinians in their campaign against Yemen.

Thus, Seif Ibn Dhi Yazan was forced to turn to the Persians, asking for their help in expelling the Abyssinians from Yemen. Sources mention Khosrau’s reluctance to help Seif Ibn Dhi Yazan at the beginning, on the pretext of Yemen’s geographical distance from Persia and the Persians’ lack of interest in Yemen, which confirms the Persian maneuver in the following events. Khosrau gave Seif Ibn Dhi Yazan some money and asked him to return to Yemen, but Seif showed the pride of the Arab, refused that matter and scattered the money on those who were in the palace of Khosrau, saying: “The mountains of my country are gold and silver”.

The historical sources mention that Khosrau agreed after that to help Seif and that he provided him with the Persian leader “Whrz”, and how everyone marched in the Arabian Gulf to reach the south and from there to Hadramaut, where the supporters of Seif Ibn Dhi Yazan joined them and this group succeeded in defeating the Abyssinians and expelling them from Yemen in 570 AD.

The Egyptian historian Abd Al-Wahhab Azzam believes that the Persians were in fact aspiring to control Yemen within the framework of the international conflict between them and the Romans, and then their campaign to Yemen was part of this conflict to strike the Abyssinians, the allies of the Romans, and thus the happy Yemen fell under the rule of the Persians.

Ibn Dhi Yazan admitted his mistake and witnessed the consequences when the king of his forefathers went in favor of the Persians.

The Persians allowed Seif Ibn Dhi Yazan to rule Yemen, and then the state of Himyar came back again, but the Persian interference in the affairs of Yemen increased to the extent that Seif was disturbed by this matter. He was sad and wondered how could he replace an occupier with a new occupier! It is said that he expressed his displeasure with that, especially after the Persian soldiers settled in Yemen and married the girls of Yemen, where a new class arose because of these marriages and was named “The Sons”.

Soon, Seif Ibn Dhi Yazan was assassinated by one of his guards, and it was said that this was the result of a Persian conspiracy to fully control Yemen. They proved that matter by the fact that after his assassination, the Arab state disappeared and there was no presence of the kings of Himyar. Indeed, from that time, Yemen became a Persian state ruled by Persian rulers until the entry of Islam into Yemen.

Despite the treacherous assassination of Seif bin Dhi Yazan, his biography turned into one of the most important and longest Arab biographies, and he turned into a popular hero, perhaps so that people would forget that he was the one who brought the Persians to Yemen. The Arab imagination made him a legendary hero and that he was a king over humans and the jinn, and myths went so far that his mother was one of the jinn queens.

In difficult moments in the history of nations, history is called upon to explain the present. From here, journalist Fathi Mahmoud recalls the biography of Seif Ibn Dhi Yazan in the context of the current Iranian intervention in Yemen and summoning the Houthis to intervene in the Yemeni affairs, saying: “The Persians landed in Hadramaut. With the help of some Yemenis, including Seif Ibn Dhi Yazan, they defeated the Abyssinians and expelled them. After that, they entered Sana’a victorious. After a short period of time, the Persians colluded with some of the Abyssinians, and they eliminated Seif Ibn Dhi Yazan and the Arab state in Yemen, which turned into a Persian kingdom that was ruled by Whrz Al-Dailami. It is as if history is repeating itself now and the Iranian intervention in Yemen is returning once again through some of its sons and by force of arms, without any regard for the higher Yemeni interests”.