Al-Mushaqar Day “The Slam” confirms that:The malice of the Persians against the Arabs is a belief that does not go away with the passage of time 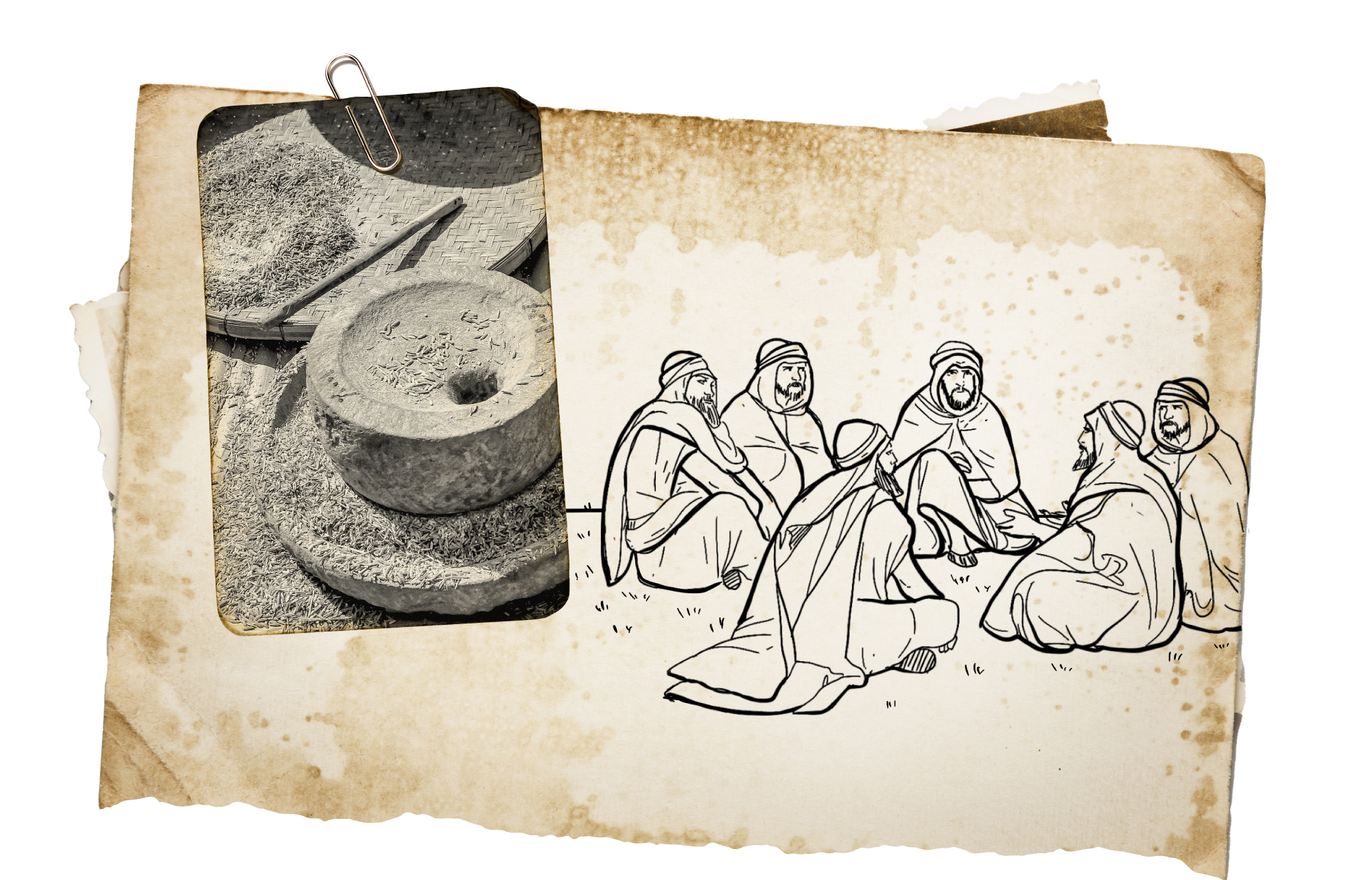 Al-Mushaqar Day “The Slam” confirms that:

Based on the strategic planning approach developed by the management of “White Ink” website, which aims to move away from the negative historical narrative and focus on “understanding history and analyzing events”, the cognitive goal is to own the mechanisms of analysis and track down the determinants of the behavioral specifics of the Persians in their relationship with the Arabs. Accordingly, work is being done to create a counter-strategic planning, especially since the Persian ambitions in the Arab region have not stopped until today.

From this point of view, the events of Al-Mushaqar Day reflect the persistence of the hostile and racist behavior of the Persians towards the Arabs, but this time using local followers who were able to adopt the Persian project and confront their compatriots to achieve limited self-goals.

It can be said that most Arab historians ignored the events of this day and did not analyze it or extrapolate it from its tactical and strategic aspects. They were satisfied with the limited narration of events, perhaps in view of the results of this black day, in which Khosrau was relatively successful in taking revenge on the Arabs who humiliated him in Dhi Qar.

The day of the slam is nothing but a reflection of the hostile and racist behavior of the Persians towards the Arabs.

About the course of events, historians mention that the day of the slam was because of what Tamim tribe had done when they raided caravans sent by the deputy of Khosrau in Yemen after he reached Natta’ in the land of Najd, so they plundered him and plundered the messengers of Khosrau who fled from Tamim and some Arabs received, treated and helped them.

Khosrau realized the importance of inciting the Arab tribes against each other. The attitude of some Arabs towards the Persians who fled on the day of Tamim’s attack on them was a factor that revived a new strategy for Khosrau in fighting the Arabs by using them against each other, so he summoned those who supported his followers who were defeated by Tamim and agreed with them to start the war against Tamim. On the other hand, the Persians had a purpose to create a state of war among the Arabs in response to what had happened to them on the day of Dhi Qar.

Since the day of the slam, the Persians discovered that provoking war among the Arabs is the best strategy for revenge and control. Therefore, this has become a constant tactic in the Iranian strategy to confront the Arab countries through Safavid Iran’s work to create followers in the Arab region who carry out proxy wars on their behalf and then work to subjugate the Arabs to Iran’s agendas.

The Persians and their Arab allies took advantage of the lack of supplies and water that Tamim was suffering from, so the Persians sent those who invited Tamim to the fort of Al-Mushaqar for the sake of Al-Mira (supplies). That was the plan that succeeded due to a misunderstanding from Tamim tribe and their unawareness of the alliance and massacre awaited them.

On the day of the massacre, those allied with the Persians worked to bring Tamim’s members into the fort, every five together, or every ten together. They were supposed to enter from a door and to leave from another, and everyone who entered had their necks cut off. Al-Mukaa’br ordered to close the door and kill everyone in the city. Thus, Khosrau succeeded in achieving his revenge for the defeat of Dhi Qar.