Ataturk and the Kurds: Claims of Integration and the Policy of Forced Turkification 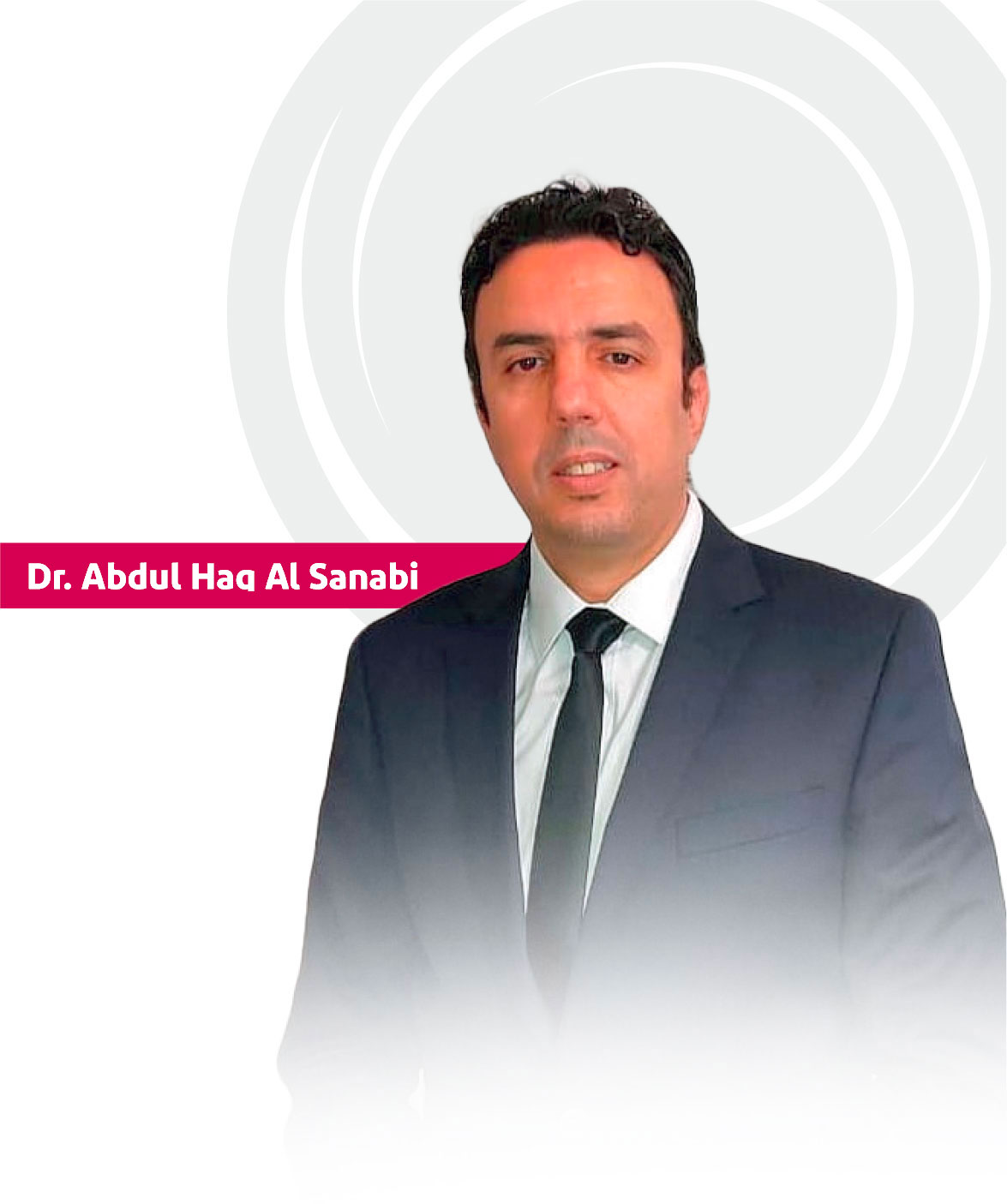 Ataturk and the Kurds:

Claims of Integration and the Policy of Forced Turkification

“A great number of the exiled masses have never resisted this banishment and are ignorant of the real and ominous reason for this banishment, considering it to be an inevitable measure of the conditions of war. They died of hunger and misery on the way”.

This is a quote from the book “The Law of Expulsion and Dispersal of the Kurds” by Amir Jaladet Badrakhan (Kurdish: Celadet Bedirxan).

Mustafa Kemal Ataturk’s seizure of power marked a departure from the style of governance and the structure of the political system in Astana, especially after the announcement of the collapse of the so-called “Islamic Caliphate” and the end of the rule of the Othman dynasty. The Kurds received this change in the structure of the government with great hope and greater optimism especially with their actual participation in the defense of Turkish lands during the First World War, as well as the promises made to them by Ataturk. All this is in addition to the international momentum on the Kurdish issue, which was embodied in several treaties, the most important of which is the Treaty of Sèvres, which opened the hopes and space for the Kurds to demand their independence or at least extended autonomy within the Turkish sovereignty.

It is noted once again that the Kurds fell victim to their miscalculation, and perhaps the naivety of some of them, when they trusted Ataturk’s promises, which amounted to promising to grant them complete independence, on the condition that this demand be delayed until the so-called enemies of the interior are eliminated, with the necessity of their participation in enabling Ataturk from all the contents of the rule in Turkey. This fact confirms that the Kurds did not deal well in exploiting the historical moment, and thus the French proverb applied to them: “When you miss an appointment with the opportunity, you miss an appointment with the history”. “Tu rate l’occasion tu rate l’histoire”.

In this regard, Ataturk maneuvered both internally and externally in order to isolate the Kurds from international protection as a prelude to isolate and eliminate the Kurdish issue militarily and in terms of identity. This is done through some measures that re-used the Ottomans’ strategy towards the rest of the races, especially the Arabs, when the Ottoman Empire’s pashas tried to change the demographic structure of the Arabs, even if it was necessary to Turkify or displace these tribes, as happened in the process of extermination known as “Safar Barlik” (Turkish: Seferberlik).

It can be said that the idea of Turkification of the Kurdish race, in contrast to the Ataturk trend, was not a top priority for the rulers of the Al Othman family until the end of the 19th century and the beginning of the 20th century. This is on the grounds that most of the Ottomans did not recognize their belonging to the Turkish race, but rather the term referred to synonyms of insult and contempt. This trend was changed at the beginning of the twentieth century when the Ottomans saw in the Turks an ethnic and fanatical entity that they could start from and build upon in the face of the rest of the ethnic groups that were called “minorities”.

If the Ottomans focused more on the religious dimension in the issue of containing the Kurds or suppressing them as subjects who owe loyalty to the Ottoman Porte, and any rebellion against the central authority is “religiously” adapted as a departure from the legitimate ruler, Ataturk ignored the religious basis in his dealings with other ethnicities and stressed the necessity of belonging to the Turkish state in its political symbolism and ethnic entity. This is the political orientation from which Ataturk began to define the nature of dealing with the Kurdish race by working to perpetuate the logic of the state (in the concept of Cardinal Richelieu) on the one hand. On the other hand, he decided to dismantle the unity of the Kurds by trying to integrate them into Turkish society through attempts to Turkify the ethnicity and language and to abolish the territorial separation wall with the Kurdish border lands.

It seems that Ataturk, who continued to defend democratic principles of government, resorted to dictatorial methods to erase Kurdish identity and culture through the strategy of “forced Turkification”. He achieved this through a set of laws, the most important of which was the “East Reform Plan”, which was adopted through a decree issued by the Presidency without reference to the institution of Parliament. This plan, which included 27 articles, was aimed at changing the cultural, historical and linguistic structure of the Kurds, which are the pillars of Kurdish civilization, as a prelude to dissolving the Kurds and melting them into the bowl of Turkish culture. One of the manifestations of this plan was the deportation of the Kurds from their original homeland, the prohibition of speaking Kurdish in public places, and the restriction of the right to use Kurdish names.

Based on the foregoing, Ataturk was not only convinced of the physical occupation of the Kurdish lands, but also worked out plans to recreate a new history and a new language for the Kurds. The beginning, according to the historian Sadat Ulu Ghana, was to prevent the Kurdish language and culture, so that the occupation of northern Kurdistan began ​in all respects. The troika (The Presidency, the Council of Ministers and the Ministry of the Interior) sought to eliminate Kurdish aspirations for independence by working to fragment the societal unity of the Kurds and ​disperse their population blocs and then end all future attempts and endeavors to obtain freedom and get rid of Turkish control.

Referring to the most important provisions of the “East Reform Plan,” we find that it stipulates the displacement of the Kurds participating in the revolutions and their settlement in the West, that is, in the areas with a Turkish majority (Article 9). A group of articles (from 13 to 17) also prohibited speaking the Kurdish language in public. Everything related to Kurdish culture, including arts, literature, and history, was banned under penalty of fines or imprisonment.

In sum, despite the relative success of such measures embodied in the decline of the Kurdish language among the middle classes, in addition to the dominance of the Turkish language in the interactions between Kurds in urban areas, there are factors such as Turkey’s desire to join the European Union and its submission to the voices demanding respect for groups Ethnicity and its right to self-determination and ​the political model that determines its contract with the ruler, in addition to the spread of Kurdish national songs and the access of Iraqi Kurds to expanded autonomy. All these factors and others gave hope to the Kurds in the possibility of achieving the dream of independence from Turkey, either completely or within the framework of autonomy with great powers, which is the model currently recognized in countries that include ethnic communities with an important demographic reach and power.