From Ibn Saba Sedition Up to Date.. Persians Historical Alliance with the Enemies of the Arabs 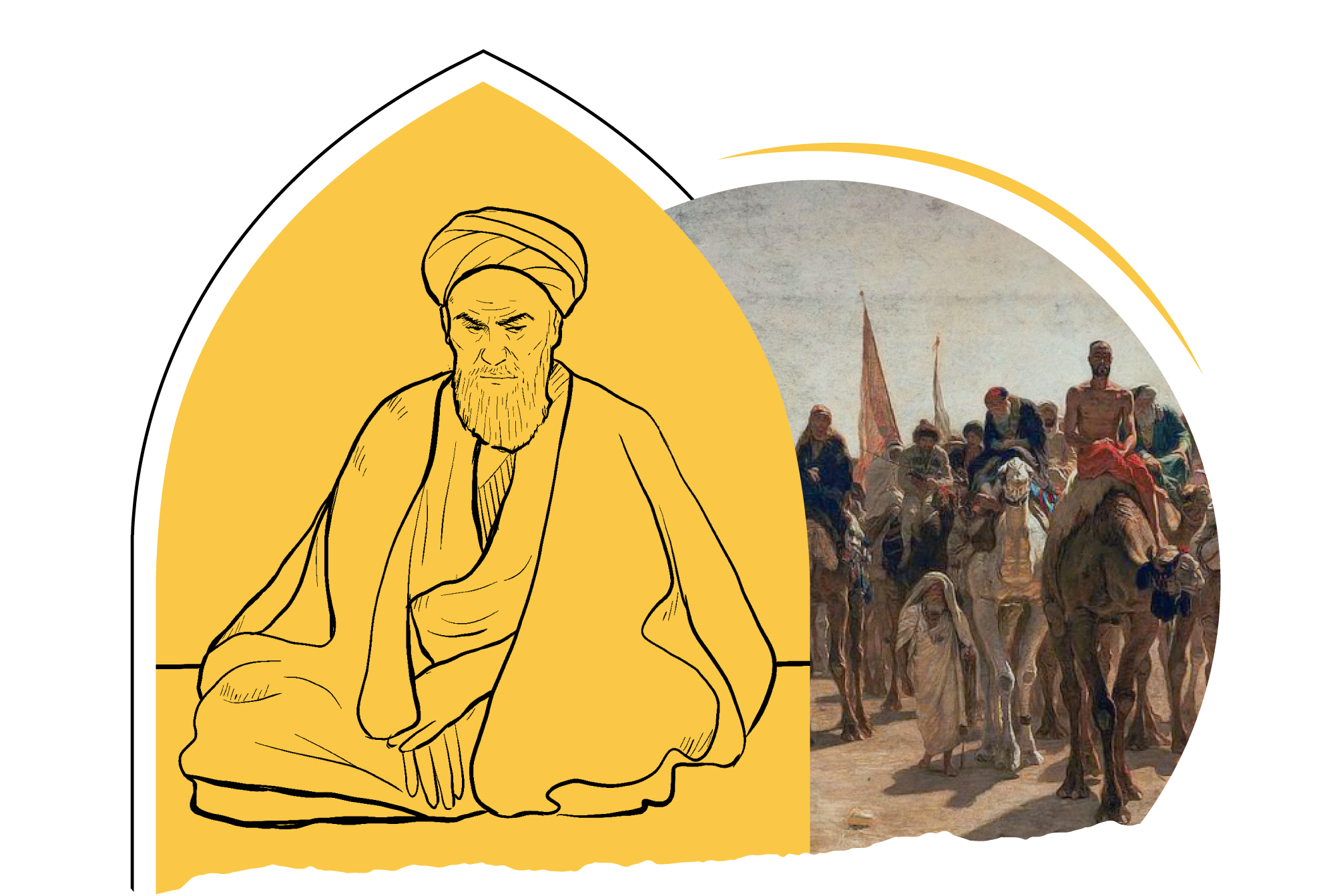 From Ibn Saba Sedition Up to Date

Persians Historical Alliance with the Enemies of the Arabs

No observer of history or reader of literature can ignore the hatred the Persians feel towards the Arabs, as they spared no effort and seized every opportunity to reveal what they harbored in their hearts. Persians have allied, from an early stage, with every party that struggled to harm the Arabs. They started that policy in Rashidun era and it was translated by the assassination of Rashidun Caliph Umar ibn al-Khattab, may Allah be pleased therewith, at the hands of the Persian Abu Lulu’a, in that famous incident. Some sources and references confirm that since then the Persians formed alliances against the Islamic state, which is the period in which the Persians, and their secret allies, did not dare to hold direct confrontation.

Everyone who was agitated by the emerging state in the era of Rashidun did not dare to retaliate by open war, so they resorted to secret alliances and to plots and conspiracies, in order to drive a wedge and strike the Arabs by each other. This resulted in the incident of Abdullah bin Saba or Ibn Al-Sawda’, who pretended to be a Muslim during the time of Caliph Uthman ibn Affan, may Allah be pleased therewith, only out of deceit and cunning. In reality, he was one of the strongest instigators against Uthman until sedition broke out among Muslims. He succeeded through that policy to attract to him those who claimed that Uthman’s actions deviated from the approach of his predecessors (Abu Bakr and Omar). The role of Ibn Saba was to disseminate those matters in a way that attracted people and provoked their souls against Uthman. In this atmosphere, heated with sedation, Ibn Saba, disguised in the cloak of Islam, was able to inspire them to blame or criticize Uthman.

In addition to this political sedition against Uthman, a more dangerous sedition was hatched in an attempt to destroy Islam principles from within. Hence, esoteric approaches were established to interpret Sharia in a way that leads to its abolition and replacement with an odd mixture of alleged wisdom, combining the myths of the Persians, paganism of the Greeks and other religious beliefs.

As for the Persians, they believed in the sacred divine right of the Sasanian Persian family and that it was the first in sovereignty, which was reflected in and later impacted the thought of some esoteric sects. Several evidences also confirm that the idea of esotericism was Persian-sponsored right from its inception, with a view to call for extremist imams. That was also promoted by Ibn Saba’, who was active in moving from one country to another, between Hijaz, Basra and Kufa, then the Levant, till he settled in Egypt, where he found listening ears to emit his poison against Caliph Uthman and to exaggerate in praising Ali, may Allah be pleased therewith. The intention of that activity was to spread his ideas which he fought for. So, whenever he was expelled from one country, he moved to another actively, where he found support and financing to disseminate his ideas, until he sought to complete his plan to sow disunity and ensure Muslims stultification and manipulation of their ideas.

Orientalist Israel Fredlander addressed the role of Persians and their alliance with the hostile Jews, saying that: “The Jews came after them directly,” as the Persians, along with the hostility of some Jews, formed a spearhead to strike the Arab Muslims from within and they succeeded in achieving a lot of strife and disunity, giving room to dozens of esoteric sects to emerged, e.g., Sabaeans, Kaysanites, Jarudiyyah, Nusayriyyah, Ishaqiyyah, Qarmatians, etc.

According to orientalist Israel Fredlander, Persians are classified as the most hostile to the Arabs.

Al-Shahristani describes them saying that “Ancient esotericists mixed their words with some philosophers’ words and compiled their books on that basis”. The origins of esotericism science, as claimed by many of these sects, go back to ancient civilizations and philosophies that believed in priests and magicians and adopted interpretation, embodiment, solutions, transmigration of souls and lying to the Messenger (PBUH) as a way to resurrect such false beliefs. Some sects continued adopting that approach despite the distance of time. Perhaps, in our modern era, we have the Khomeinist movement, which philosophy was based, in entirety and in detail, on a deviant reading that has nothing to do with Islam. Khomeinist movement destroys, distorts and disfigures Islam major characters and chief founders, deliberately corrupting the creed, blurring the features of true Islam and distorts its noble aims, under the slogan of fanaticism towards imams and for the love of them. They declared concepts that alienate them from Islam; such as their claim that Qur’an is missing parts and that it was altered, in addition to talking bad openly, violation of the consensus and their past and present strategic alliances with the enemies of Islam. Everybody is aware of the Persian alliance with whoever is hostile to the Arabs. This is along with other forms of conspiracy against the reality of Islam and Muslims, empowering their enemies of their countries and their economic, cultural and religious capabilities, so as to export their deviant revolution to the Arab states.