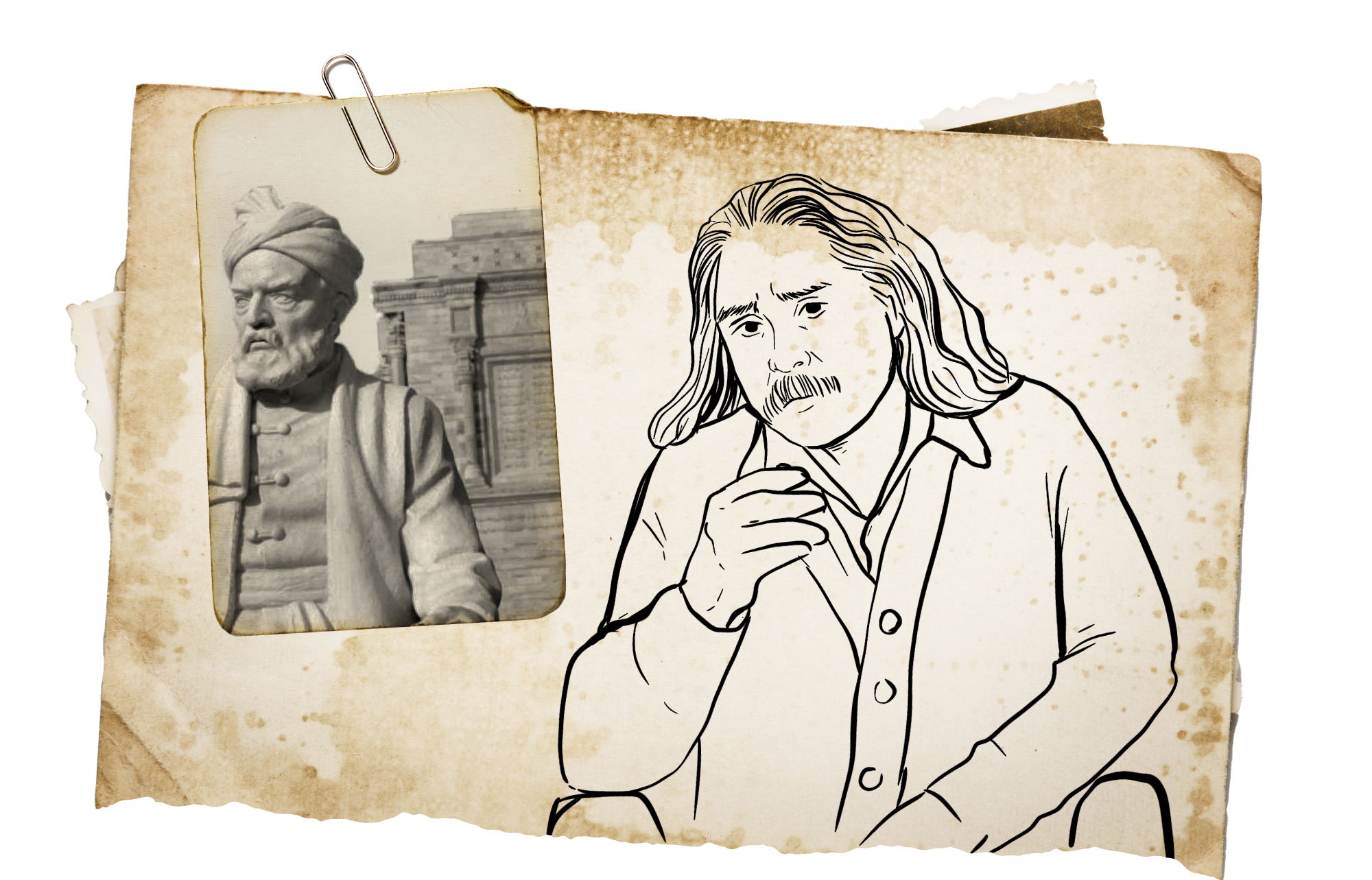 From the rule of the Shah to the Mullahs

Some attribute the roots of the current of radical Iranian nationalism to the populist movement, which was largely spread throughout Islamic Persia. This movement rejected the Arab Islamic rule and tried to revive the ancient Persian history, as it distorted the image of the Arab in general. One of the most important figures of this movement is the great Persian poet Al-Ferdowsi, who composed “The Shahnameh”.

As for the real emergence of radical Iranian nationalism, it was linked to the changes of the modern era, especially with the establishment of the Safavid state in Iran. Researchers agreed that the modern state in Iran faced a major problem, which was the plurality of ethnicities as well as religions and sects. If the Persian component represents the majority in Iran, there are many other minorities such as Arabs, Turkmen, Kurds and others. Despite the wide spread of the Persian language throughout Iran, this does not hide the clear fact that confirms the plurality of languages in Iran.

Based on that point, the theorists of radical Iranian nationalism at the beginning of the modern era attempted to change the idea of ethnic and linguistic plurality in Iran by composing a common history for the country and one common language for all of Iran. Accordingly, they defined Iran as a unique nation through the factors of history and language. As for history, they ignored the Islamic era of Iran, returned to the ancient Persian history and revived it as representing the bright time of Iran. The Persian language was imposed as a national language and a common factor among the entire population of Iran.

Radical Iranian nationalism was based in its formation on the concept of its identity and the other, so it searched for “The other” in order to take it as its enemy. Unfortunately, Iranian nationalism made the “Arab” its enemy. Scholars of literature and culture in Iran refer to the policies of the Reza Shah Pahlavi regime at the beginning of the twentieth century, as the regime worked to venerate the history of Iran before Islam and accuse the Muslim Arabs of being the reason behind the loss of the ancient Persian glory. The regime of Reza Shah also adopted the reform and renewal of the Persian language based on the desire of the Persian nationalist current to purify the Persian language from many Arabic vocabulary and replace it with old Persian vocabulary.

The previous example illustrates the Attitude of Mehdi Akhavan towards the Arab Islamic history of Iran and his extreme nationalism towards the ancient Persian history. It also shows us that he was greatly influenced by the poet Al-Ferdowsi, as he recommended that he be buried near Al-Ferdowsi’s tomb in Mashhad, and indeed he was buried there in 1990.

In 1990, Mehdi Akhavan was buried next to the tomb of Al-Ferdowsi, the author of The Shahnameh, for their union in hatred of the Arabs.

We can deduce the view of the extremist Iranian nationalist current, represented by Mehdi Akhavan Sales towards the Arabs, from what he wrote in this regard, when he said:

“The Arabs corrupted every aspect of Iranian life starting from religion and folk myth to language, literature and history. The ominous Arab traditions and the awful Arabization spoiled our traditional poetry, not only in terms of form, rhyme and structural system, but also in most of the poetic works. Our Persian national language has been dominated by the Arab Semitic and Islamic superstitions, but the Iranian race does not die. We were the ones who were subjected to the invasions of the Greeks and Parthians for many years, but we withstood with pride. Their language, morals, and customs (that is, the Arabs) do not suit us because they are barefoot, naked and savage Arabs who have nothing but a long tongue and a sword”.

This is the view of Mehdi Akhavan Sales and the extremist nationalist Iranian current towards the Arabs and Islam. In fact, we cannot explain Mehdi’s attitude except through the rejection of this current to the Arab-Islamic civilization since the populist movement. This is the current that awakened sharply at the beginning of the twentieth century with the illusions of the Reza Pahlavi regime in restoring the glory of the Persian Empire and creating the other or the Arab enemy. This current was formed after that, with the tendency of hatred and hostility towards the Arabs in a new form in the Achaemenid policy that controls Iran today.