In order to preserve the gains achieved during the stage of national unification The founder did not take sides during the First World War, despite the Ottomans continuous attempt to force him into it 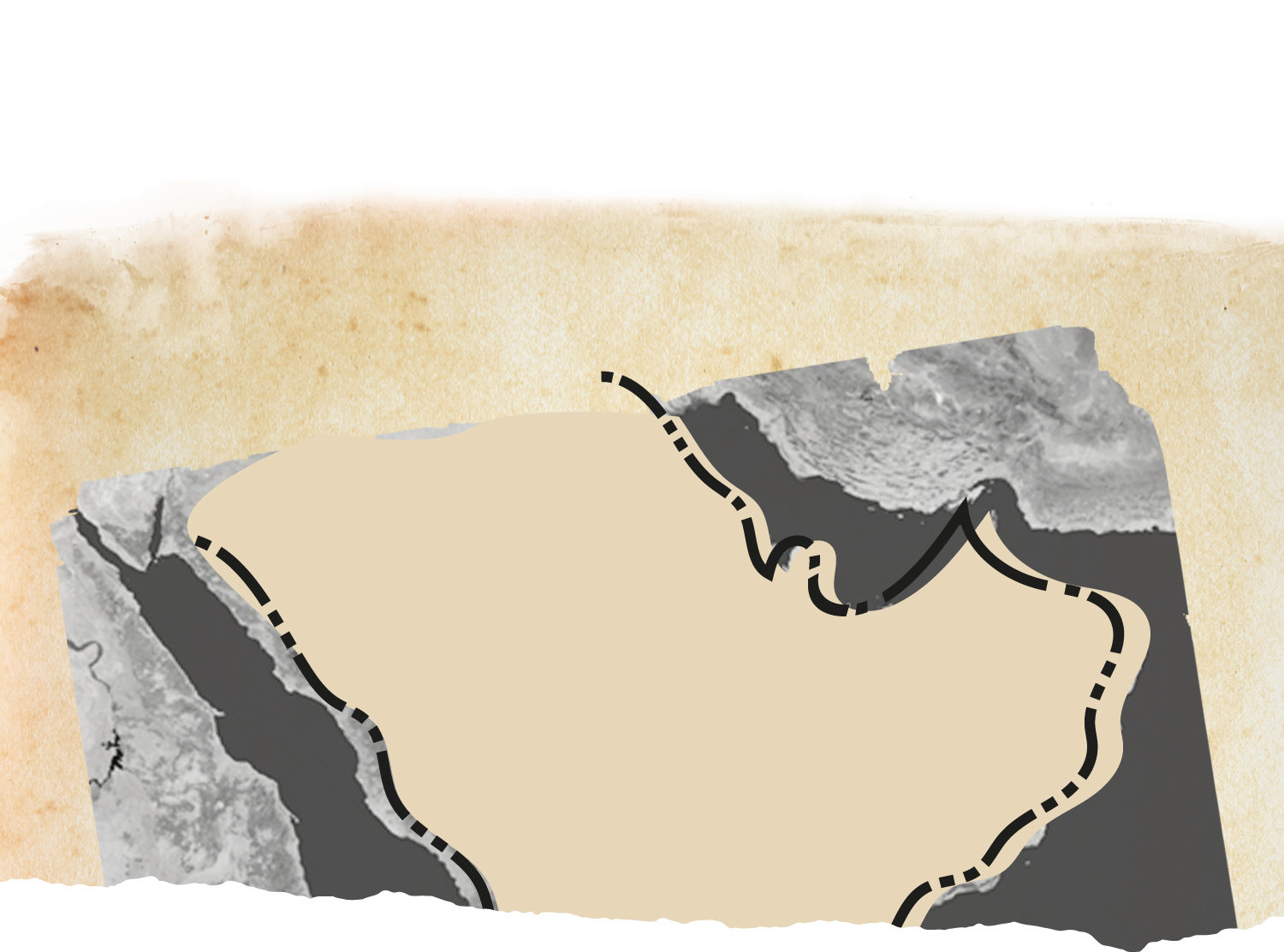 The founder did not take sides during the First World War, despite the Ottomans continuous attempt to force him into it

After king Abdulaziz restored Al-Ahsa, and purged it from the Ottomans in (1913), he turned to deal with the new political reality in such a cunning way. In other words, he attempted to become king over all of the regions of Saudi Arabia, keep its borders safe, and expel the long-hated colonizer, so he signed agreements that should ensure the security of his country, cities, and ports.

Negotiations to settle the differences between the British and the Ottoman government over defining the borders between them had taken a long time, and had not reached satisfactory results for both parties. King Abdulaziz was aware that the coast of the Persian Gulf had his Arab emirates bound by treaties with Britain, and he was fully aware of the strength of that country, and the importance of securing his side of the land, that comes side- by- side with theirs, through balancing its relationship with it. To prove this, King Abdulaziz took it upon himself to the Ottomans. In one of his messages, he confirms this, “the Turkish shall leave this land in any way, and we, on our behalf, insist on their removal.” Despite his focus on uniting the rest of the Arabian Peninsula, especially the northern parts of Najd, King Abdulaziz revealed a clear strategy that aims at purging Saudi lands from the Ottoman influence.

King Abdulaziz was aware of the political situation, and realized that the Ottoman Empire is falling, and that the Great powers have got them. Therefore, he decided not to take any side during the First World War, instead, he focused on uniting the lands of the Saudi region. He did not care for any religious speeches used to get them to take the Ottomans’ side in the war as he was aware that this has always been the Ottomans way to mobilize.

On the other hand, Britain was important in global balances, especially since its protectorates in the Persian Gulf on the eastern borders of Saudi Arabia, and accordingly, it was necessary to sign a treaty between King Abdulaziz and Britain to rule the eastern borders in the first place. Hence, negotiations began between the two parties on this issue until the conclusion of signing of the Treaty of Darin on December 26, 1915. The treaty included, among its most important provisions, the British recognition of the independence of the borders of King Abdulaziz, which he reached during the treaty period, and also focused on maintaining secure borders with the lands of the Arab Gulf emirates, that were under British protection. The great gain from this treaty was the international recognition of the Saudi state, which was led by the founder, to become a major player in the balance of power in the region in the first place.

When Britain imposed its protection on the emirates of the Persian Gulf, King Abdulaziz signed with it “Treaty of Darinin” in order to preserve its borders and ports.

King Abdulaziz did not take sides during the First World War, so he completed his national project and preserved his lands with a careful policy. He stated in one of his letters: “Our treaties concluded with the British state have reached your presence. The purpose of which is the interests of both parties and due consideration to current rights, to prevent troublesome and violating matters for the citizens of both parties and to stabilize security.” His dream of security, safety, stability and good neighborhood with the Arab environment has become true. The Ottoman Empire became outside his political and future calculations, so King Abdulaziz rose to an important stage, a stage of building and establishing the great Saudi entity.