In the Battle of Dhi Qar.. The Arabs refused affiliation and tore up the dream map of Persian geography 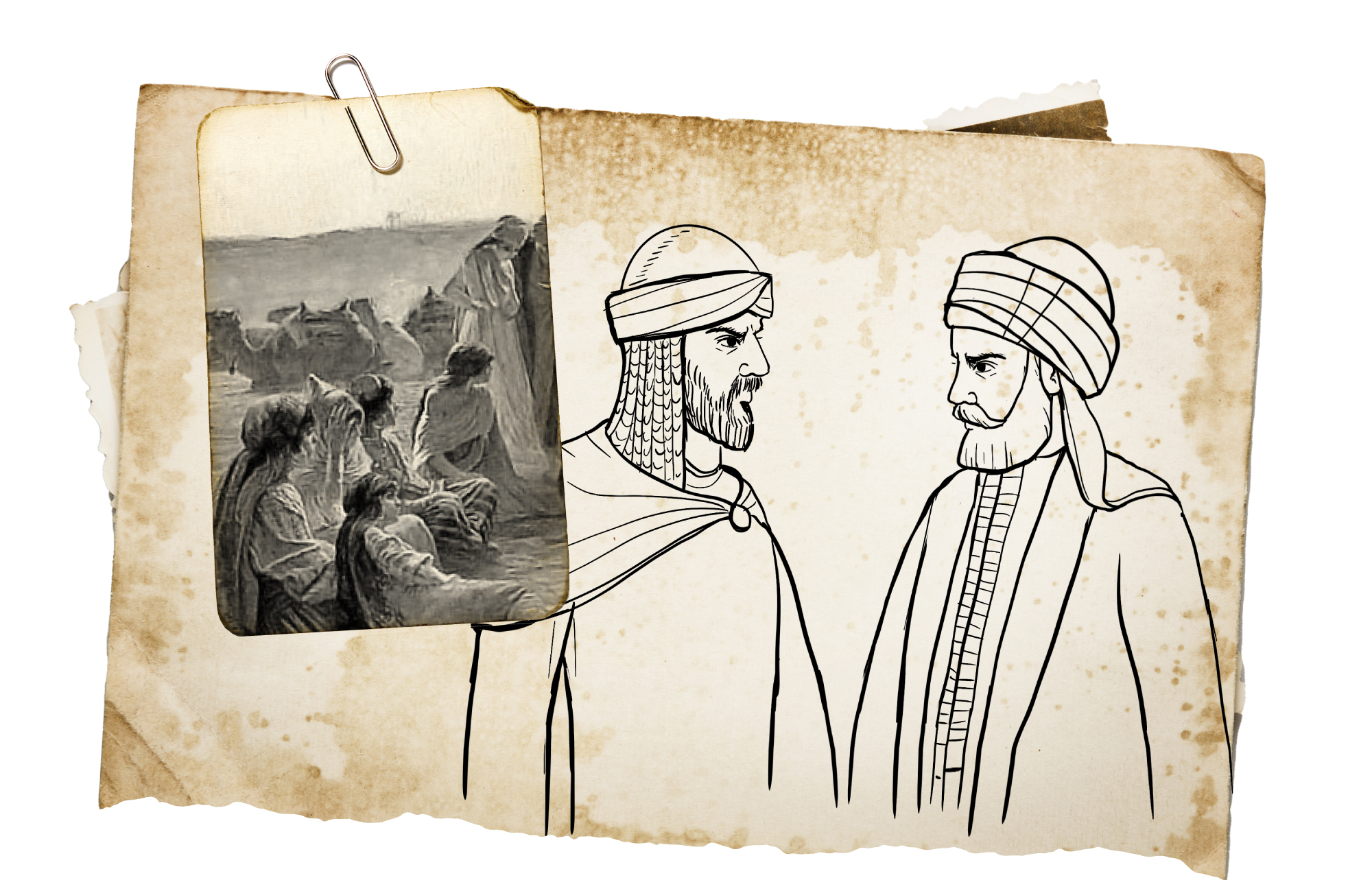 In the Battle of Dhi Qar

The study of the history of the Persians or any phenomenon extended in history and continuing in the present remains a basic entry point for understanding the superior ethnic structure of the Persians towards the Arabs and an indispensable prelude to dismantling the doctrine of malice and hatred that has been entrenched in the collective unconsciousness of the Persian rulers of Iran.

In this context, one of the disadvantages of geography is that it has placed the Arabs next to an ethnic political entity that abandons the philosophy and spirit of the state in order to adopt an expansionist arrogant ideology filled with feelings of hatred, enslavement, murder and terrorism. If the confrontations between the Arabs and the Persians were ups and downs between the two sides, then the Arabs formed bright images of resistance to the Persian malice and hatred, so that the Battle of Dhi Qar was one of these images that became part of the history of both the Arabs and the Persians.

Historians have not definitively explained the reasons for the Battle of Dhi Qar, although there was agreement on its end and results. If some believe that the direct reason of the battle was Khosrau’s request to the king of Al-Hira, Al-Nu’man Ibn Al-Mundhir, through his messenger, Zaid Ibn Odai, to send some of his girls, but he refused to fulfill his desire, then we believe that the matter went beyond fighting to get a girl or booty to an attempt to subdue the Arab tribes that aspire to independence from the Persians.

In this regard, it is possible to monitor some aspects of the clash between Al-Nu’man and Khosrau, which were embodied by a number of situations. Here, we note that Khosrau had previously attacked Al-Nu’man, the king of al-Hira, accusing him of refusing to accompany him to the country of the Romans when he was fleeing for fear of Bahram Gubin.

This argument is strengthened by the narration of one of the Russian orientalists who dealt with the attempts of Al-Nu’man’s independence from Khosrau. She says: “The king of Al-Hira revealed his independence in his relations with the King of Persia. In the days of Khosrau’s ordeal when he fled from Bahram, Al-Nu’man did not help him and did not go with him. It is also said that Al-Nu’man refused to give Khosrau an Arab horse which he had requested”.

Perhaps these reasons explaining the hostility of Khosrau to Al-Nu’man have been removed from the minds of historians in return for focusing on one of the reasons that accumulated for the outbreak of the Battle of Dhi Qar, which is the desire of Khosrau in one of Al-Nu’man’s girls on the grounds that their beauty is similar to what Khosrau read in one of the documents according to the intrigue of Zaid Ibn Odai, who he wanted to take revenge on Al-Nu’man, who had killed his father.

Narratives intersect on Al-Nu’man’s refusal of Khosrau’s request. He replied to him saying: “Did the king not find in the cows of Iraq and Persia what would satisfy his needs?”. Because of this refusal, Khosrau ordered Al-Nu’man to come to him. After several attempts to obtain the support of the Arab tribes, Al-Nu’man responded to the order of the ruler of Persia on the advice of Hani Ibn Masoud, the head of the Banu Shayban tribe.

Khosrau’s insistence on subjugating the Arab tribes despite getting rid of Al-Nu’man proves that the preludes to the conflict between him and Ibn Al-Mundhir were nothing but false reasons to achieve the political goal of conquering the Arabs. It seems that the king of the Persians had consulted on the issue of the invasion of Bakr Ibn Wael tribe, and someone advised him to wait for the summer, when the Arabs suffer from a lack of water and usually head to the place of Dhi Qar. It seems that Khosrau was convinced of the advice and arranged the matter for its implementation.

Without detailing the reasons of the battle that was scattered in the history books, the pride of the Arabs, their refusal to submit to the rule of the Persians, and their deep knowledge of the Persian ethnic creed prompted them to choose to fight and not accept the humiliating conditions of the messengers of Khosrau.

Thanks to the unity, the originality of the race, and the repentance of the Arabs who were supporting the Persian army, then their success in striking the center of the enemy’s power represented in the heads of his army in individual confrontations, the Arabs were able to win this decisive battle.

After the Battle of Dhi Qar, the Arabs realized their true strength when they united to deter the Persian ethnic ambitions.