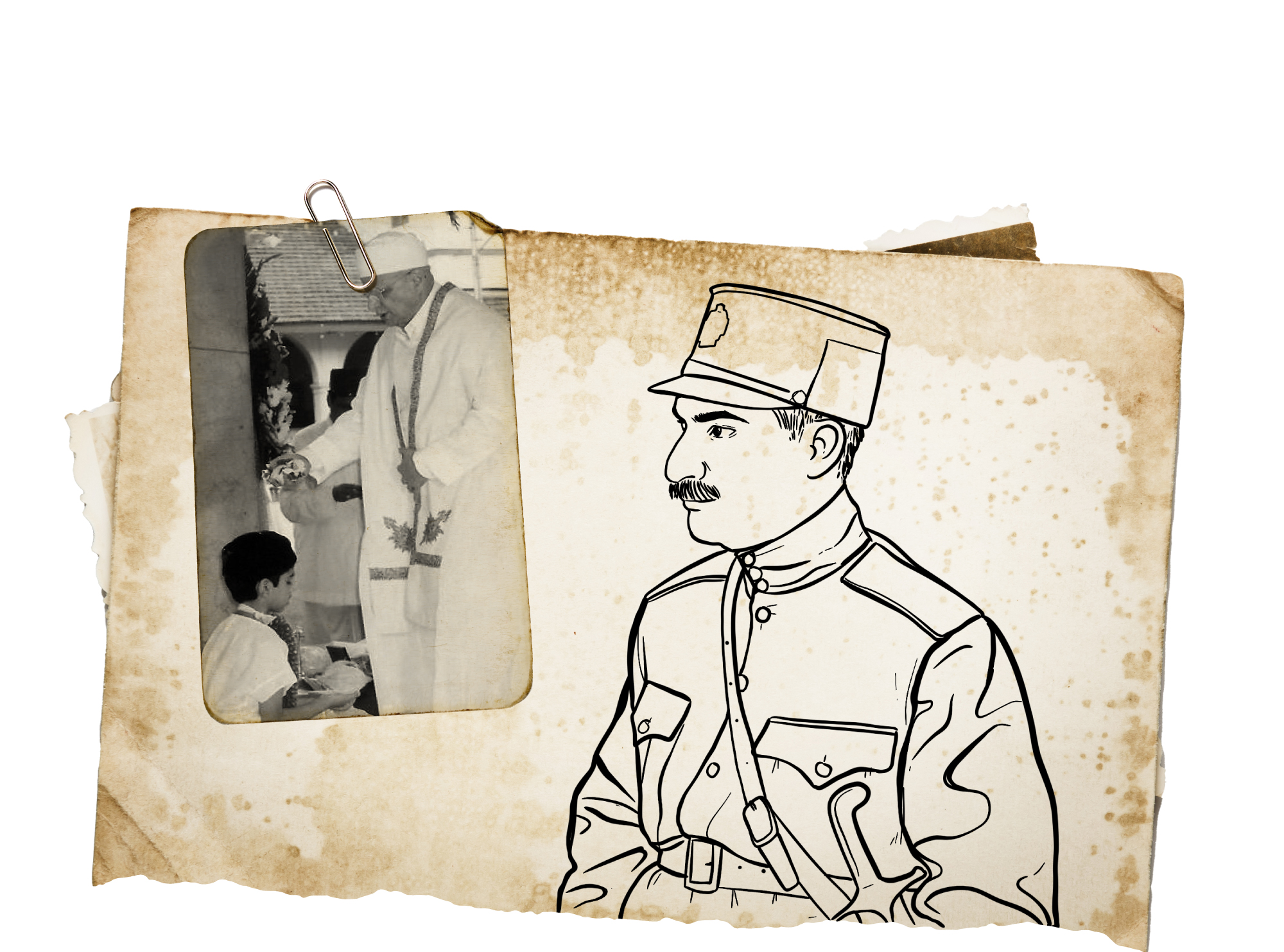 Persian Zoroastrianism and Esoteric Shiism in the populism way

Persian religious patterns were based on Zoroastrianism as an important ancient religious expression, which spread in Persia as a result of some principles that intersect with the behavioral structure of the Persians. This is in addition to Zoroastrianism’s unique addressing of the phenomenon of the eternal conflict between good and evil, light and darkness, and defended the oneness of God and the free will of human beings according to its distorted, twisted concept, far from divine legislation.

Because the Sassanid state adopted Zoroastrianism as the official religion of Iran, and it did not have an official religion until that time, this contributed to its survival and continuity, while the peoples affiliated with Iran were free to convert to the religion accepted by each of them. It seemed that this situation was temporary due to the circumstances of a historical stage in which it is difficult to impose Persian culture and religion on other peoples, but the situation changed after their domination, and the Persians became obsessed with spreading and imposing their culture, as similar to what Iran is doing now in our contemporary time by imposing its culture and will on other peoples, promoting its nationalism and Persian identity.

Religious behavior in Persian society resorted to a force majeure to promote its continuity; To impose an apparent acceptance by all sides, and they are both the two necessary conditions for the accumulation of any religious belief. The believers would then turn into the fiercest defenders. This fact made Zoroastrianism withstand, albeit relatively, in the face of cultural and religious change before Islam came to bring the Persians out of the darkness of their beliefs to the clear light of Islam. Zoroastrianism was kept on the margins of Persian beliefs in which the Iranians saw an expression of their ethnic identity which determine their racist expressions towards the rest of the ethnic and sectarian components from inside and outside.

In addition to the logical explanations that records the survival and continuity of the effects of the Zoroastrian culture among the Persians despite the weakness of its structures and evidence, one of the additional reasons for this unwavering behavior is due to the nature of the goal and message that Zoroastrianism defends and preaches to its followers. Here, we find that the Zoroastrian teachings preach and emphasize to strive in order to advance the nationalism of the Persians through their distorted beliefs and perceptions, including that the good Persians will join Ahura Mazda in the paradise they believe in, as for the people of evil, they will fall into a deep abyss of darkness, in which their food will be poisonous venom.

On the other hand, the writings of orientalists, for non-innocent considerations, contributed to the spread of the principles of Zoroastrianism and their continued dissemination. Orientalist writings about this Persian religion were active, especially in the eighteenth and nineteenth centuries. A researcher confirms this by saying: “Since then, Avesta studies and research have advanced regarding language and content in a quick manner, and many European scholars have published important texts and research on Zoroaster and Zoroastrianism, such as: “Thus Spoke Zarathustra” by German philosopher Friedrich Nietzsche (1844-1900) in the last quarter of the nineteenth century.

The Orientalists, for non-innocent considerations, contributed to the promotion of Zoroastrianism and the dissemination of its principles in many parts of the world.

Although Iran adopted the esoteric doctrine and considered it the official doctrine of the state, by politicizing the Shiite doctrine and employing it to serve the Safavid project of the state, the Persian ethnic belief continued to control the political expressions and ideological structure of the Persians. Perhaps the ethnic intersections with Zoroastrianism prompted Iranian politicians to pay attention to the need to value and promote this belief and increase its value as part of the Iranian civilizational component.

Therefore, Reza Pahlavi Shah realized the importance of integrating Zoroastrianism within the Iranian identity, and therefore he sought a lot to strengthen the feelings of national pride, which he achieved through the great attention he paid to the greatness of the former Iranian empires: the Achaemenid, the Parthian, and the Sasanian; In this way, the goals of the Shah coincided with the goals of Zoroastrianism.

In conclusion, we find that Persian Iran has two beliefs, the first and the most influential one is the ethno-national belief that supports Zoroastrian principles as a Persian component, and the second is Shiism as a strategic choice to impose Persian culture and achieve its aspirations to promote its dominance and impose its culture on other peoples. Therefore, we find that a lot of overlap occurred between the two Persian beliefs, Zoroastrianism and esoteric Persian Shi’ism.