It started with the persecution of the Arab Christians.. Shapur’s teachings are the most important racial priorities of the sages of Qom 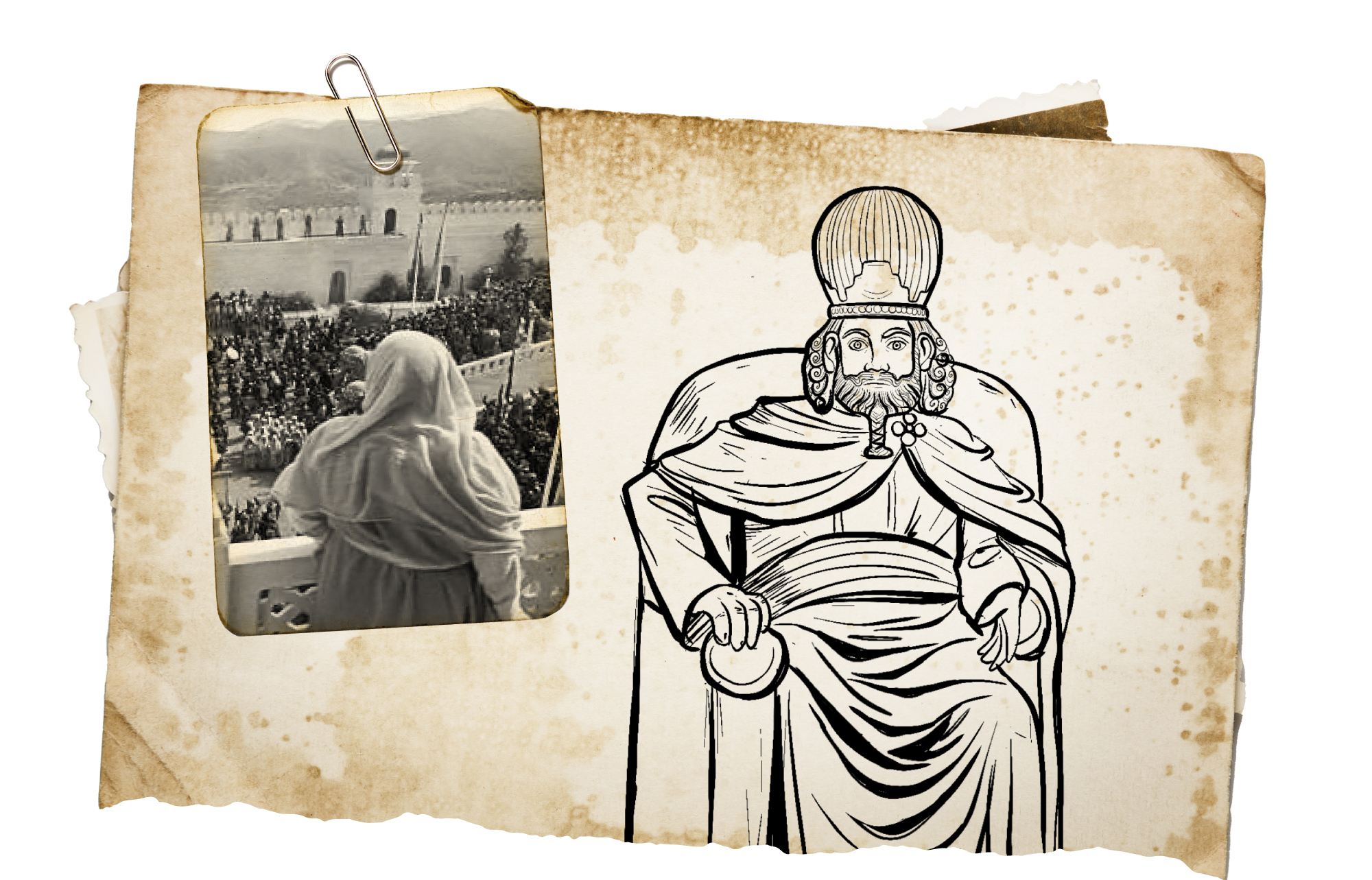 It started with the persecution of the Arab Christians

Since their first conflict with the Arabs, the Persians practiced terrorism and then extremism, as extremism is an advanced stage of terrorism by carrying out physical actions that are a natural expression of an abnormal thinking pattern nourished by society, authority, or self-indoctrination.

From this point of view, the ethnic mobilization accumulated by the ancient Persian religions has been added to the desire of the Persians to expel the Arabs from the south of their land and then subjugate the regions of the Arabian Gulf. This is what made them plan to occupy the opposite side of the Gulf as a prelude to achieving security and stability for the Sassanid state, especially in light of the difficulty of exploiting the coast opposite the Arabs.

History reveals the mentality of the Persians and the reasons for their hatred towards everyone who is Arab.

In connection with the point of the research, it can be said that Shapur II adopted an ethnic and colonial policy that began to expand in the four directions, especially towards southern Persia and then to the Arabian Peninsula, for which he prepared a military campaign at the beginning of his rule. It seems that the first goal that Shapur set as a priority while he was still 16 years old was the elimination of the Arabs and the conquest of their lands.

Therefore, Shapur chose a thousand of his soldiers and addressed them in a vengeful tone, ordering them to kill all the Arabs they would meet. This is what actually happened, not to mention the captivity in a way that violates instinct and humanity, when he refused to accept any ransom from the Arab prisoners of eastern Arabia.

Shapur continued to kill Arabs, mutilate their bodies, and cut their throats. This is what reflected the racist behavioral structure of the Persians, hateful to everything that is Arab, especially if we know that Shapur II pursued this bloody policy when he was in the prime of life. This fact confirms that Shapur was raised on the hatred of Arabs and the desire to eliminate them and plunder their lands.

In this regard, Al-Tabari gives us a bleak view of the fourth century AD, saying: “He went to Hajr, where there were people from the Arabs of Tamim, Bakr bin Wael and Abd Al-Qais. He brutally killed them, and their blood flowed like rain. After that, he went to the lands of Abd Al-Qais and exterminated the people, except for those who fled. He went to Al-Yamamah and carried out a massacre there. He backfilled any well he was passing through and spoiled any water he could find”.

When trying to explain the behavioral structure of Shapur II, we are faced with a bloody figure imbued with an extremist ethno-religious ideology. He strived to transform Persia into a land restricted to Persians who were imbued with the doctrine of the sun and the teachings of Zoroastrianism. Therefore, Shapur II abused the Arab Christians and began with them, where he carried out a massacre against the Arab heads of the church, then moved to all Christians. As an expression of his deep hatred for them, he ordered not to bury the victims and keep them under the sun as food for birds, and swore by fire and sun that he would not stop killing Christians until they abandoned their religion and worshiped the sun.

By linking and comparing the ethnic approach to Iranian politics after Shapur II to the present day, we will understand the origin of the formation of the Persian ethnic doctrine, which is the key to understanding Iran’s hostile policy against all other ethnic groups. The historical material also states that the exploitation of religious knowledge in the service of the Persian political project is not a product of today, but rather a continuation of centuries of ethnic and behavioral accumulation.

For this reason, it was not surprising that the sages of Qom succeeded in manipulating sectarianism, falsifying its narratives, distorting the Qur’anic text, or even excluding it in order to serve a racist ethnic creed that does not want any presence in the region or in the world for anyone but the Persians whenever they are able to do so. It is a policy that eventually created in the Arabs a sense and a correct understanding of what the Persians think about them throughout the ages in terms of ethnic or historical hatred.