Starting from their ancient history, the approach of the Persians was to make the land of Iraq a battlefield for their military conflicts in the region 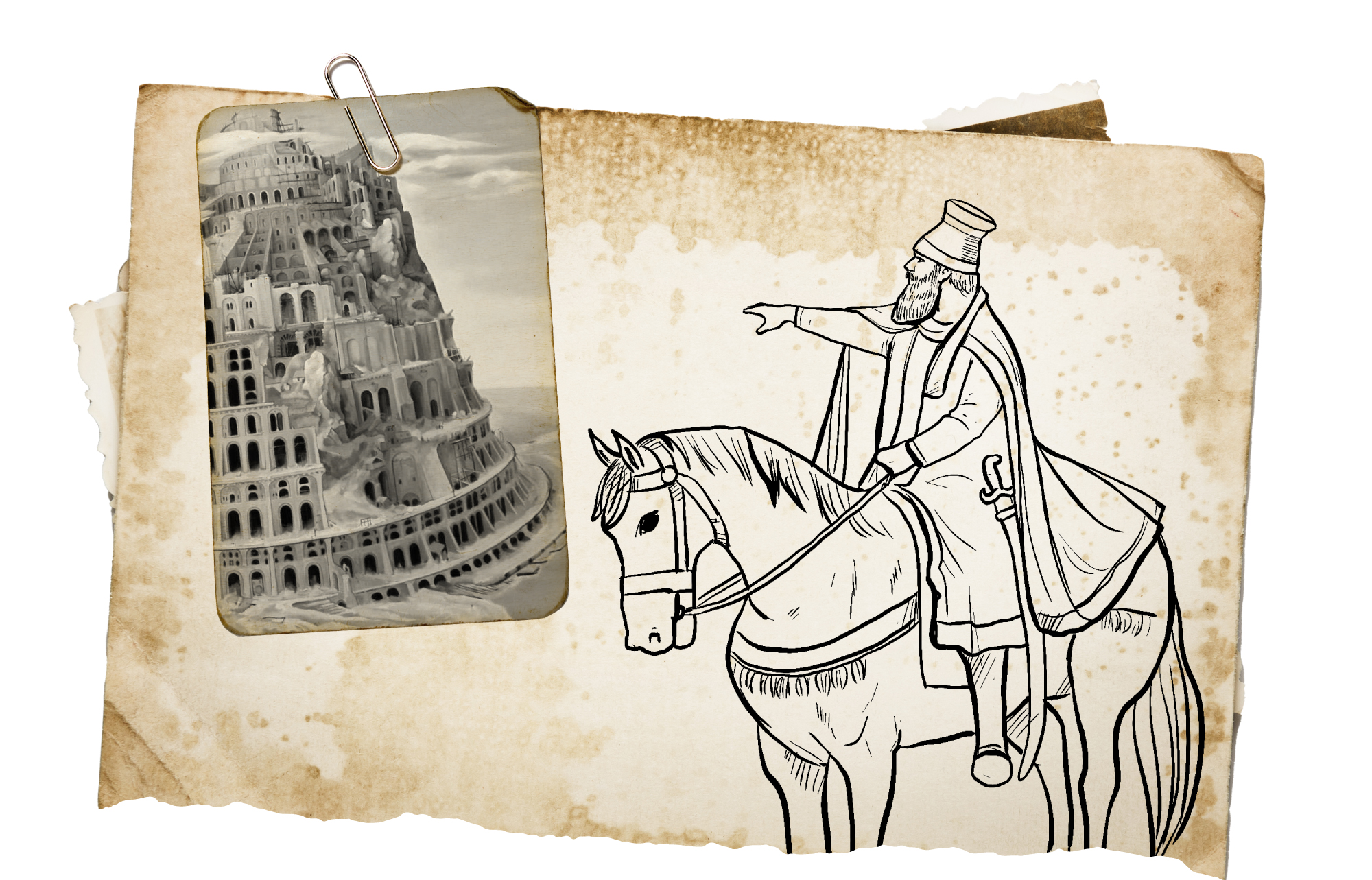 Starting from their ancient history,

From ancient times passing through the Middle Ages to modern and contemporary history, Persian-Iranian ambitions were and still are directed towards the Arab region. Iraq was the most Arab place that suffered from these ambitions. Perhaps Iraq’s common border with Iran imposed the tense reality between them.

During ancient history, Persia was superior thanks to the strength of its land armies compared to Arab Iraq. This made Iraq a battlefield for a number of Persian military campaigns, whether for control or as a terminal for Persian armies on their way to Levant and Egypt.

Therefore, from an early period BC, Iraq fell victim to the military conflict between Alexander the Great and the Persians, then its reality was renewed according to the conflicts of the Persians with all the parties connected to it from the West, including the historically violent conflict between Persia and Byzantium. This led to a phased devastation in the region.

The Persian danger to Iraq began with the establishment of the Achaemenid state in Iran, as Cyrus, the founder of the state, expanded westward, and then Mesopotamia was his first station in his western conflicts, especially as it facilitated land wars for his armies, so Cyrus rushed to invade Iraq and reach the Tigris and Euphrates rivers.

Cyrus and his armies succeeded in crossing the two rivers and reaching the city of Babylon, the capital of the Babylonian state, and imposed a siege on it. However, the course of the Euphrates River that surrounded Babylon was a natural dam that protected the city, as the Babylonians used it as a fortress and prevented Cyrus from rushing into Babylon.

The Persians used to make the Arabs a constant enemy since the beginning of the Achaemenid state.

Cyrus was unable to face this natural fortress of Babylon, so he resorted to a ploy by diverting the course of the Euphrates river from the city and preventing the water supply to make it dry up and turn into a valley to become a land way for his armies to push into the city. Thus, he was able to capture Babylon in (539 BC).

Since that time, the people of Babylon have suffered from the rule of the Persians, and the matter worsened when Babylon became a conflict zone between the Persians and the Greeks, especially during the era of King Darius and Alexander the Great. As a result of Persian abuse, the Babylonians welcomed the arrival of Alexander and his armies to rid them of Persian oppression.

In their periods of power, the Persians did not stop trying to assume the reality of the conflict with Iraq. Therefore, after they established the Sassanid state, their ambitions in Mesopotamia returned. Historical sources confirm that Ardashir, the founder of the Sassanid state, extended his influence to Iraq, which led to the migration of Tanukh tribes from Mesopotamia because they hated to submit to the Persian sultan.

The pioneer of Persian studies, the historian Abd Al-Wahhab Azzam, narrates a story from Persian literature showing how the Arabs hated submission to Persian domination. He mentions that during the reign of Shapur I (241-272 AD), the King of Hatra on the Euphrates Island, Al-Dayzn bin Muawiyah Al-Quda’i, known as “Al-Satrun”, attacked Persia. He captured Shapur’s sister, and in other accounts his aunt. In response, Shapur launched an attack on Mesopotamia and occupied the city of Hatra, as well as forcibly deporting many Arabs, taking them to live in Persia.

It is mentioned that the Arabs called him “Shapur with the shoulders”. The Armenian historian Homa Katouzian believes that this nickname came as a sign that he ordered the piercing of the shoulders of Arab prisoners to tie them with ropes.

Sources indicate that Arab subjects revolted against the Sassanid state prior to the Islamic conquest of Iraq. From here, the Arabs supported the Muslim conquerors, which facilitated the quick and easy victory of the Muslims in the Battle of Al-Qadisiyah.