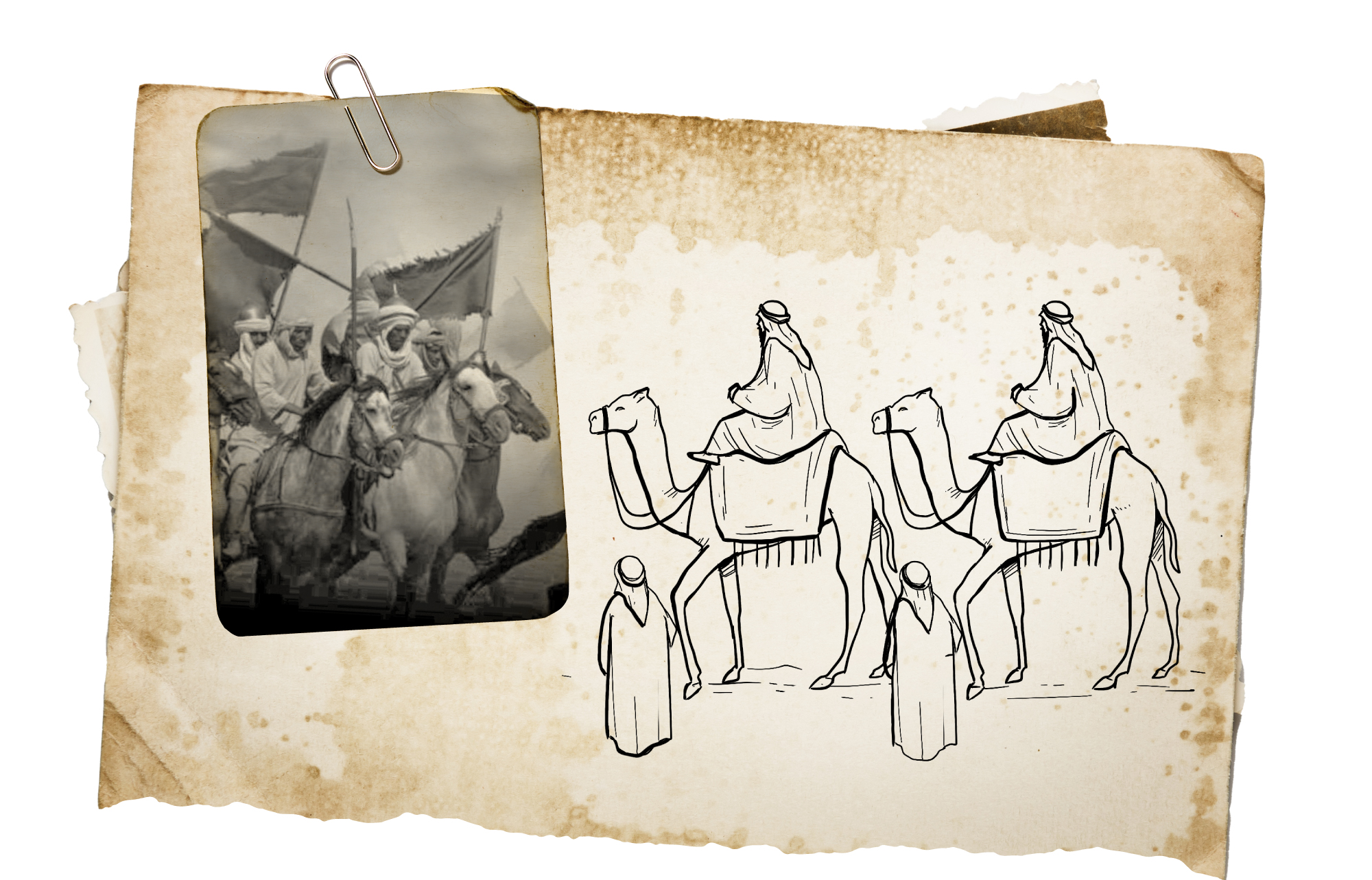 The historical and strategic formations after “Dhi Qar”

The importance of studying the strategic environment that surrounded the battle of Dhi Qar is not limited to being an ordinary, abstract military confrontation that can be included in the tactical analysis of the battles, but rather considering its strong repercussions on the rise of the Arabs (the place of the emergence of Islam) to the position of sovereignty in the region, especially after Allah honored them with the religion of Islam and the last of the prophets.

Focusing on the battle of Dhi Qar is not a matter of intellectual luxury or mental comfort, but rather because of the lessons it contains that can be learned from one of the most prominent battles that drew a dividing line in the regional relations between the Arabs and the Persians.

Dhi Qar is an all-encompassing event that has a set of meanings and conclusions that can be considered a reference for every researcher in history, strategy or social relations alike.

In this regard, after we have presented the observation and analysis of the lessons that can be learned from the battle and the factors of the Arab victory over the Persians, we must complete the squares of the image by dismantling the post-Dhi Qar environment and its redrawing of powers in the region.

The ethnic superiority of the Persians made them not expect the outcome of a battle that would have a role in changing the strategic power in the region, especially with the entry of a new unified factor, the religion of Islam, which was a catalyst in confronting every ethnic regime that saw the elimination of the Arabs as an existential necessity.

After Khosrau had suffered a heavy and humiliating loss for him, his prestige and his army, he had no goal after this battle but to save his rule, as he was quick to isolate Iyas Ibn Qubaisa from the rule of Al-Hira and appointed a Persian ruler over it. He maneuvered to restore the Persian control to the degree it had before the battle.

It can be said that the victory of the Arabs in Dhi Qar was not only reflected in their sense of their strength when they united, but rather “the beginning of an era for the liberation of the Arabs, followed by a shock between the Persians, indicating the decline of their rule and their descent to the lowest level. The researcher will discover that one of the most important results of this battle is that fear was removed from the hearts of the Arabs, their morale was raised and the morale of the Persians was weakened”.

The battle of Dhi Qar will remain a turning point for extracting lessons and it could have inspired great strategists such as the French Ardan Dubeck who wrote a book called “The Art of Battle”. He stresses through this book that war is basically a war of will and that the one with strong and solid will is the one who succeeds and wins regardless of the balance of power.

In Dhi Qar, the Persians suffered their first defeat by the Arabs. “This was a motive that awakened the confidence of the Arabs, emboldened them, and prepared them for a close epic that history had prepared for them. History takes the wills into consideration, but it has its own will in the results, and the proof of that is that the day of Dhi Qar was a surprise for the Persians and the Arabs as well. It is not easy to determine which of the two surprises were more severe and greater”.

It can be asserted that the battle of Dhi Qar showed the Persians the cunning of the Arabs and their intelligence in managing battles and wars. It can also be a source of inspiration for the Arabs in the present time through the necessity of forgetting their disputes and the necessity of uniting them against the external enemy, especially when they realize that their existence and power are under threat. This sense of nationalism was clearly emerged in the battle of Dhi Qar. Abu Obadiah mentioned that about two hundred prisoners from Tamim were in Bakr Ibn Wael tribe. They said: “Let us fight with you, for we are defending ourselves”.

Since the magnanimity of the Arabs and their defense of their honor constituted an integral part of the main character of the Arabs, Dhi Qar was an Arab uprising against any insult to the honor of Arab women, as the Persians did not dare to attack Arab girls again after that.

These are lessons in war, maneuvering, tactics, strategy, Arab unity, and rising the meanings of honor. These lessons were shown to us by the battle of Dhi Qar, which we should carefully examine and contemplate.

It was the battle of Arab pride and the defense of personality that is based on honor and resistance.