The Ottomans and Egyptian Antiquities 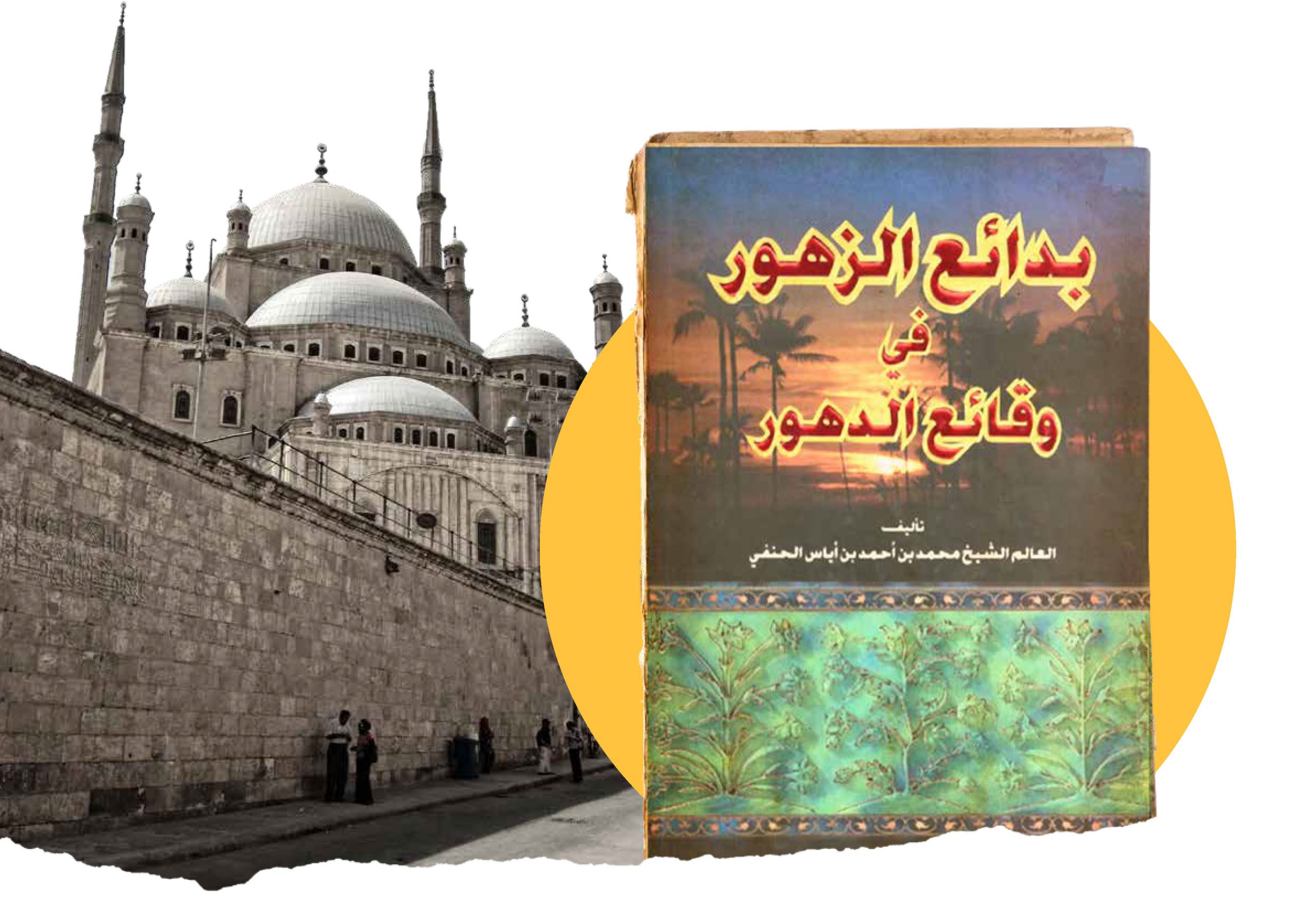 The Ottomans and Egyptian Antiquities

One of the important and dramatic moments that attracted the attention of the nationalist trend in the history of Egypt was the entry of the Ottomans into Egypt in (1517 AD). Perhaps the most important writing on this matter is Hussein Fawzi’s book entitled “Sindbad Misry” or “An Egyptian Sindbad”. Fawzi imagined himself traveling through Egyptian history, reviewing the most important situations in it.

Interestingly, Fawzi begins the chapters of his book with what he called “Sad Friday,” which is the Friday on which the sermon was read in the name of Sultan Salim after his victory in the Battle of Raidania, and his entry into Cairo. This is how the Egyptian nationalist current views the Ottoman era as the “Ages of Darkness” and the disappearance of Egypt’s renaissance.

Hussein Fawzi focuses in his book on the Ottomans’ behavior with the Egyptian antiquities and artifacts where he makes an important reference to the incident of Sultan Salim I’s visit to the pyramids, and how he stood dazzled in front of them wondering about the secret of their construction. It is clear that Fawzi intended here to show Sultan Salim – the invader of Egypt – that he stood as a weak person in front of the icon of Egyptian civilization. Fawzi’s mention of Salim’s visit to the pyramids cannot be because Salim reveres the Egyptian antiquities. He mentions that Salim visited the historic Al-Matareya area to be blessed from the water of the Balsan well. Fawzi stresses that Salim is not interested in the ancient obelisk there, or in hearing the story of the rest that Joseph, the Virgin Mary and the child Christ received there. This is how the Egyptian nationalist current views Salim I as a “Gilf” invader who does not understand the value of the Egyptian civilization.

They stole the rare Egyptian antiquities, artifacts and all valuables.

To confirm this, Hussein Fawzi mentions the message that Salim I that he sent threatening the Mamluk Sultan Tuman, the Sultan of Egypt:

“God has revealed to me that I should own the lands in the East and West, just as Alexander owned them. You are from the Mamelukes who are bought and sold, and no state is suitable for you. I am the son of a king and the rule reached twenty of our forefathers”.

Fawzi mentions the words of the historian Ibn Iyas on the corruption of the Ottoman soldiers in Cairo: “From the era of Amr Ibn Al-Aas, who forcibly conquered Egypt in the 22nd year of the Hijra, none of the kings forcibly conquered it except Salim Shah. The people of Egypt never suffered such a distress, except for what was at the time of Nebuchadrezzar when he came from Babylon, entered the country with his army and destroyed it”.

Fawzi tells, based on many sources, many stories about the Ottomans’ plundering and confiscation of rare Egyptian antiquities and artifacts. Perhaps the first is the story of the tent prepared to celebrate the Prophet’s birthday. He says that Salim sold this tent to Moroccans for 400 dinars. The Moroccans cut up the tent and sold it to the people as curtains. Ibn Iyas describes this tent as “among the wonders of the world”.

Fawzi recounts the looting of the castle’s ancient marble. Salim ordered the dismantling of the rare marble from the castle halls, placing them in boxes, and carrying them onto boats for transport to Istanbul.

He didn’t stop there. Fawzi states that he stole marble from the homes of people and princes around Cairo, such as Bulaq, Berkat Al-Ratli, and others.

He also refers to the seizure of some valuable manuscripts from famous school libraries.

Ibn Iyas summarizes what happened as a result of looting rare precious antiques and artifacts, saying: “Salim Bin Othman’s boats carried iron windows, bars, doors and roofs. Salim carried loads of gold, silver, antiques, weapons and copper with him on a thousand camels – as was rumored. Then he took the horses, mules, camels and fine marble. He took the best from everything. Likewise, his ministers seized large amounts of money, and likewise his soldiers gained untold numbers, and one of them became greater than the fortune of a hundred princes, or a thousand!”.

This is how Ibn Iyas explains the looting and stealing that took place during the period of the Ottomans’ entry into Cairo. The Ottomans view the matter as the Middle Ages, and the view of the invader. From their point of view, they defeated the Mamluk sultans and conquered Egypt by force, so they shall have everything they want, the country and the people. In their view, this justifies the exploitation of Cairo for several days by the Ottoman military, until Salim ordered to stop it, when things got out of control.

The windows of palaces, mules, horses, and everything of value were not spared from the Turkish theft

The Egyptian nationalist trend looks at this in a different way. Fawzi believes that the entry of the Ottomans into Egypt is the Dark Ages, and that what happened in terms of looting and plundering of Egyptian antiquities and artifacts is an attack on the Egyptian civilization. That made Fawzi describe the entire Ottoman era as follows: “The situation will continue in this way throughout the following centuries, and it gets worse, a pasha comes, and a pasha goes, the residence of the pasha does not exceed one or two years. This means that he plundered whatever he could, in preparation for his departure. They were all robbing, looting, torturing and killing people”.