They Dominated the Markets of Money and Precious Metals… How Did Zionist Jews Penetrate the Influence Areas of Ottomans? 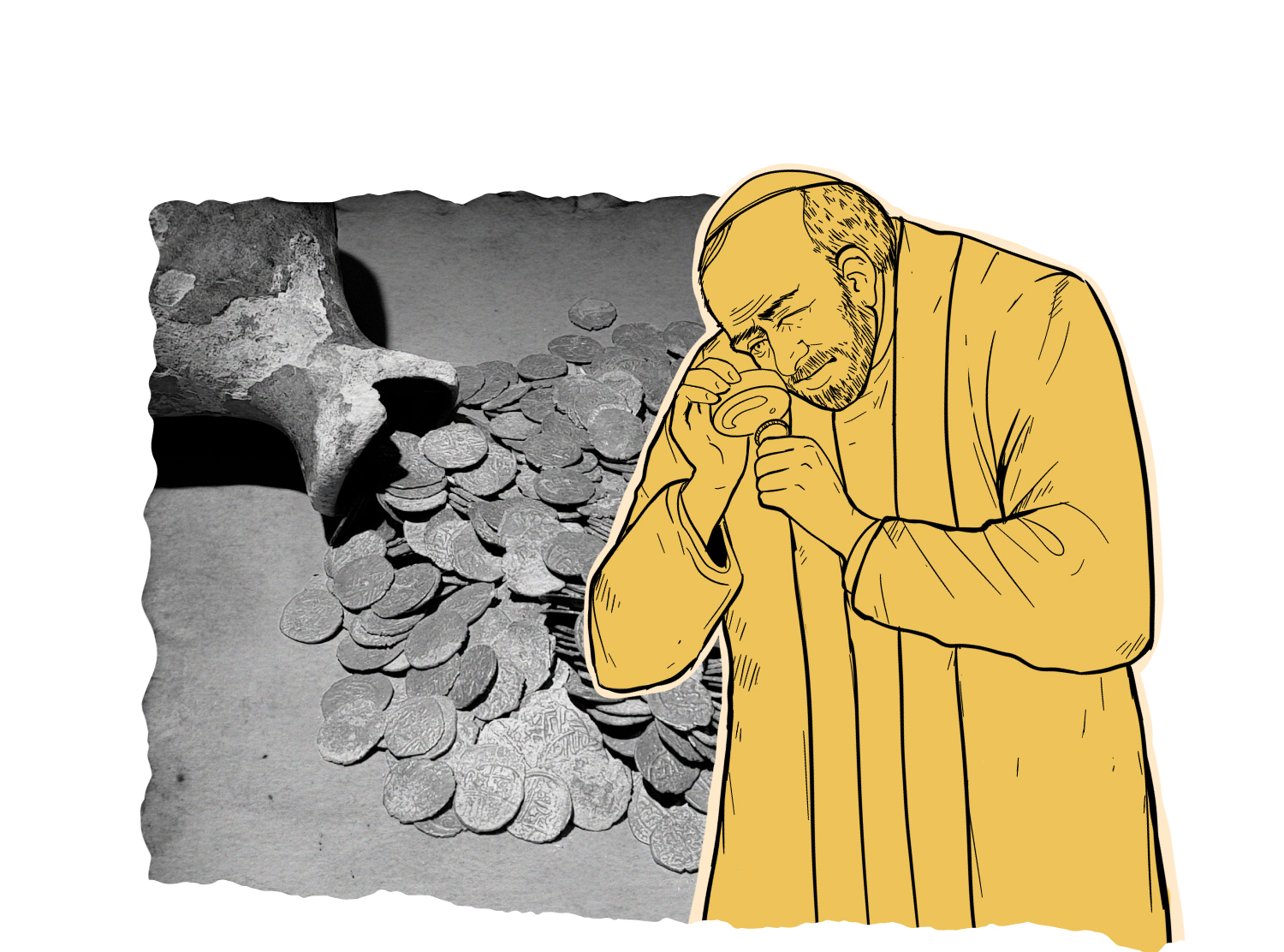 They Dominated the Markets of Money and Precious Metals

How Did Zionist Jews Penetrate the Influence Areas of Ottomans?

Iberian Peninsula (Al- Andalus) witnessed severe changes at the end of the 5th century. Spaniards and Portuguese were able to occupy Al- Andalus taking it from the domination of Muslims. This resulted in a series of persecutions that were particularly directed towards Muslims and Jews. Such swell of persecutions increased especially after Granada’s fall in (1492).

We have a historical resource asserting the influx of Spanish Jews towards Ottoman Empire, and the welcome of Ottomans to settle those Jews in their lands. Samuel Osk, a Jew who had to convert to Catholicism but he secretly remained Jew, said to his brothers in Judaism, “freedom gates, here, in Ottoman Empire are open to you so that you can unreservedly practice your Jewish rites”.

In fact, the immigration of Jews started to Morocco at first. Notwithstanding, since (1517) immigrations increased towards the east, especially Egypt, Syria, Palestine, Istanbul and Asia Minor in general.

French historian, André Raymond, told us about the increasing economic role of Jews in Ottoman Arab states in spite of their small numbers compared to the numbers of original population. Jews were professional in the work of precious metals and foreign exchange business. In Cairo, for example, Haret Al- Yahood (Jewish Quarter) was located in the center of the city next to Al- Sagha (goldsmiths) Quarter.

Jews also used to work in the mint. They performed an important role with regard to foreign trade. They were specialized in exporting local products and importing European products. This was due to their mastery of foreign languages and their close European relationships with their Jewish peers in Europe. In addition, Jews were professionals in the affair of providing loans, especially to Janissaries and senior honorable figures. Thus, they were able to form close relationships with the senior gentlemen of Ottoman Empire.

Zionists borne in their mind economy and politics in Ottoman Empire.

Historical resources pointed out that there were problems and disputes between Jews and local population as a result of the increase of financial and administrative influence of Jews and the conflict in this regard. In Istanbul, for example, the famous doctor, Yaqoub Pasha, became a private doctor of the Sultan. As a result, the hostile of Ottoman court men was provoked against him.

In Tunisia, there was a separation between local Jews and Jews coming from Europe. In the 18th century, Jews of European origins separated from local Tunisian Jews, and established their own organization.

Turkish historian, Ahmed Aq Kunduz, justified the open gates of Ottoman Empire to Jewish immigrations saying that this was a continuation of Islamic state traditions with regard to treating Dhimmis. Actually, Ottoman Empire had clear pragmatic treatment in order to benefit from the wealth, economic and administrative experiences of Jews.