They justified their colonization through their mercenaries.. The pragmatic occupation of Algeria by the Ottoman Turks was achieved by pirates 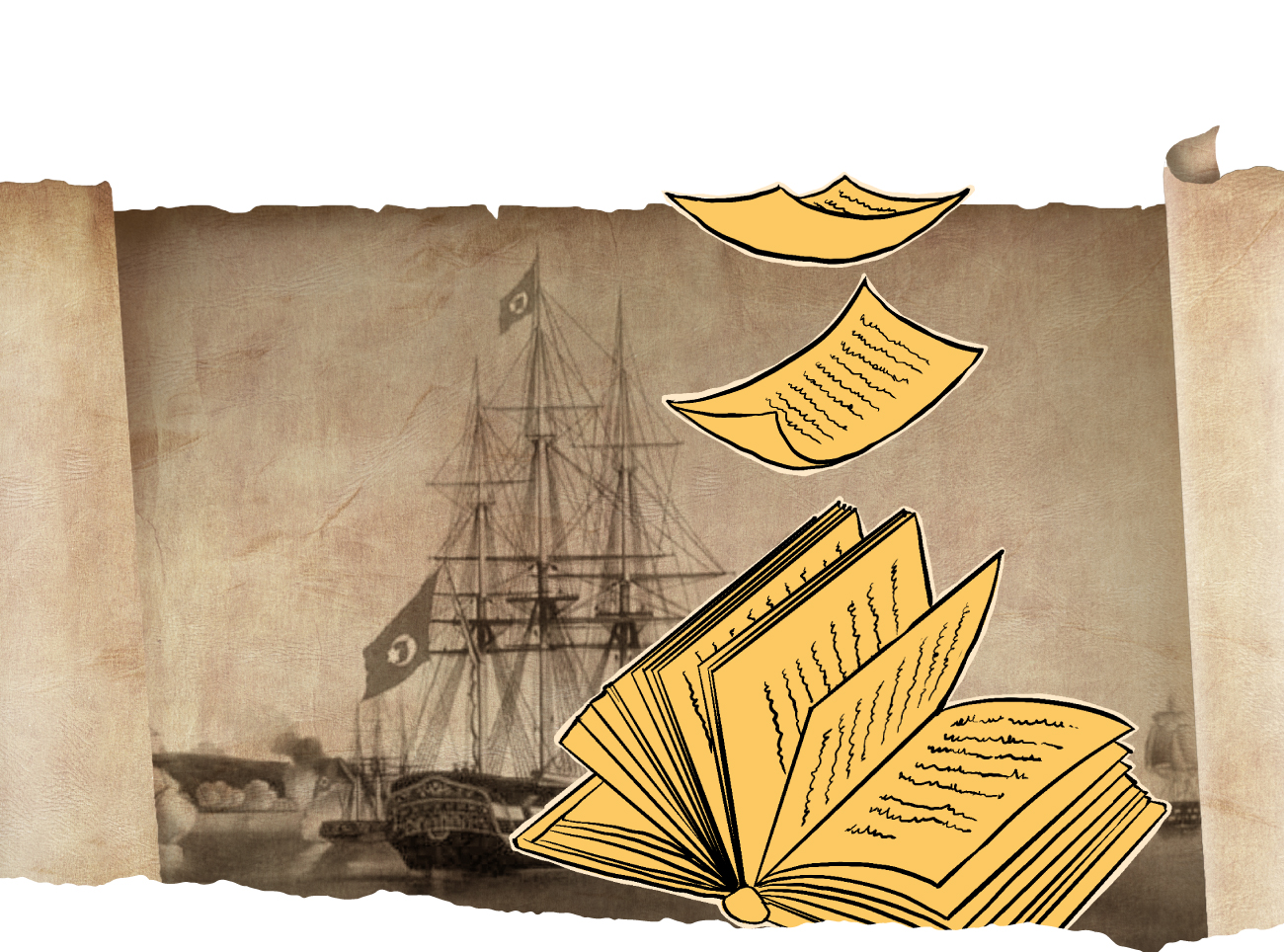 They justified their colonization through their mercenaries

The Turks’ occupation of Algeria, with its current name, is an event that requires a lot of historical detail and methodological rooting, given the consideration that there has been a systematic blackout policy on this period of the region’s history, that some are trying to write off from North African history as if the Turks were mere birds, that passed by and didn’t leave a trace.

Historical evidence reveals that the Turkish Pirates, when they, first, entered Algeria, entered it for personal goals, that had nothing to do political or expansionary agenda. Later, having seen their success, their ego grew, and they aimed their focus on founding their own state within the Islamic Morocco, exploiting the people’s appeal to save them from the Spanish attacks.

In this context, the subjugation of Algeria came for the Ottoman Sultan within special context. That is, the Sublime Porte did not interfere in its management or direction, but rather- as is the case with the Ottomans- they rode on the situation and took advantage of the need of the pirates, Oruç Reis and Hayreddin, for the legal and political cover in order to lay hands on Algeria, even within the framework of territorial decentralization that imposes the minimum aspects of Ottoman sovereignty over Morocco.

Referring to the memoirs of Hayreddin Barbarossa, it reveals that the connection between the Ottomans and the pirates began after they entered Algeria, and that it was never directed by Sultan Suleiman the Magnificent. Here we find Hayreddin, confirming this point, saying: “During my contact with Sultan Suleiman Khan bin Selim Khan, he replied with a Sultanic Decree, saying: How did you and your brother, Oruç Reis, get out of Lesbos? And how did you enter Algeria? What are the forays that you have made on land and at sea so far? Write all these events in a book, and when you are finished send me a copy to keep in my safe.”

The memoirs of Hayreddin Barbarossa revealed the ignorance of the Ottoman sultans of what was happening in Algeria before its occupation.

In an answer to this Sultanic Decree, Hayreddin wrote the following: “My dad was a brave man, to whom my mother bore four children: Isaac, who was the eldest of my brothers, then my brother Oruç Reis, then me, and then Ilyas, may God extend the life of everyone and grant them victory.”

Perhaps reviewing the testimony of the pirate, Hayreddin, one concludes that the relationship between the Turkish pirates and the Ottoman sultans was that of a master with his subjects, a ruler with his subjects, and a leader with his soldiers, adding to it a spiritual sense that Hayreddin describes: “whoever wins the sultan’s blessing, shall prosper, and whoever doesn’t, shall perish ”

Monitoring and documenting the relationship between the Barbaros brothers and the Ottoman empire is a very important process in view of the legal, moral and religious responsibility that the Ottoman state bears as a result of the actions of these two pirates, especially that some bloody events took place before the inauguration of Hayreddin Barbarossa as governor on Algeria.

By adopting a systematic documentation approach, it becomes clear that the ambitions of Turks, in the region, had nothing to do with religious goals, but it was based on worldly- goals. To explain, the pirates’ goal of establishing a state for them, even under the Ottoman sovereignty, have met with the Ottomans’ goal of expanding their empire, which they wanted it to reach the Atlantic Ocean. This fact Hayreddin confirms, by saying: “It has become necessary for us to establish, for ourselves, a new state, instead of this alienation.”

On the other hand, reading the writings that chronicled the activity of the Turkish pirates, one concludes that they did not conquer an inch in the area that some call “the country of war,” despite the piracy operations carried out by Oruç Reis and Hayreddin, whose purpose was to seize ships, some spoils, prisoners and return to the headquarters in Jijel, eastern Algeria. This shows that they were not, primarily, interested in conquering lands on the shores opposite the Mediterranean.”

It can be said that the people of Algeria dealt, with good intentions, with the Barbarossa brothers, believing in their goodness because they were Muslims, unlike the Moroccans and Tunisians, who dealt, cautiously, with the ambitions of the Turkish invaders in the region.

From the foregoing, it seems obvious‎ that the Turkish occupation over  Algeria happened because of pragmatic considerations linked to piracy in the western Mediterranean, the Barbarossa brothers’ desire to establish a state for them with the blessing of the Sublime Porte, and the personal motive linked to Oruç Reis’ desire to revenge on the Christians, who had captured him during the beginning of his activities in piracy. William Spencer, American writer, writes, in this context, that Oruç Reis was full of revenge against the Christians, so he carried such feelings with him to the Spanish and Italian waters.