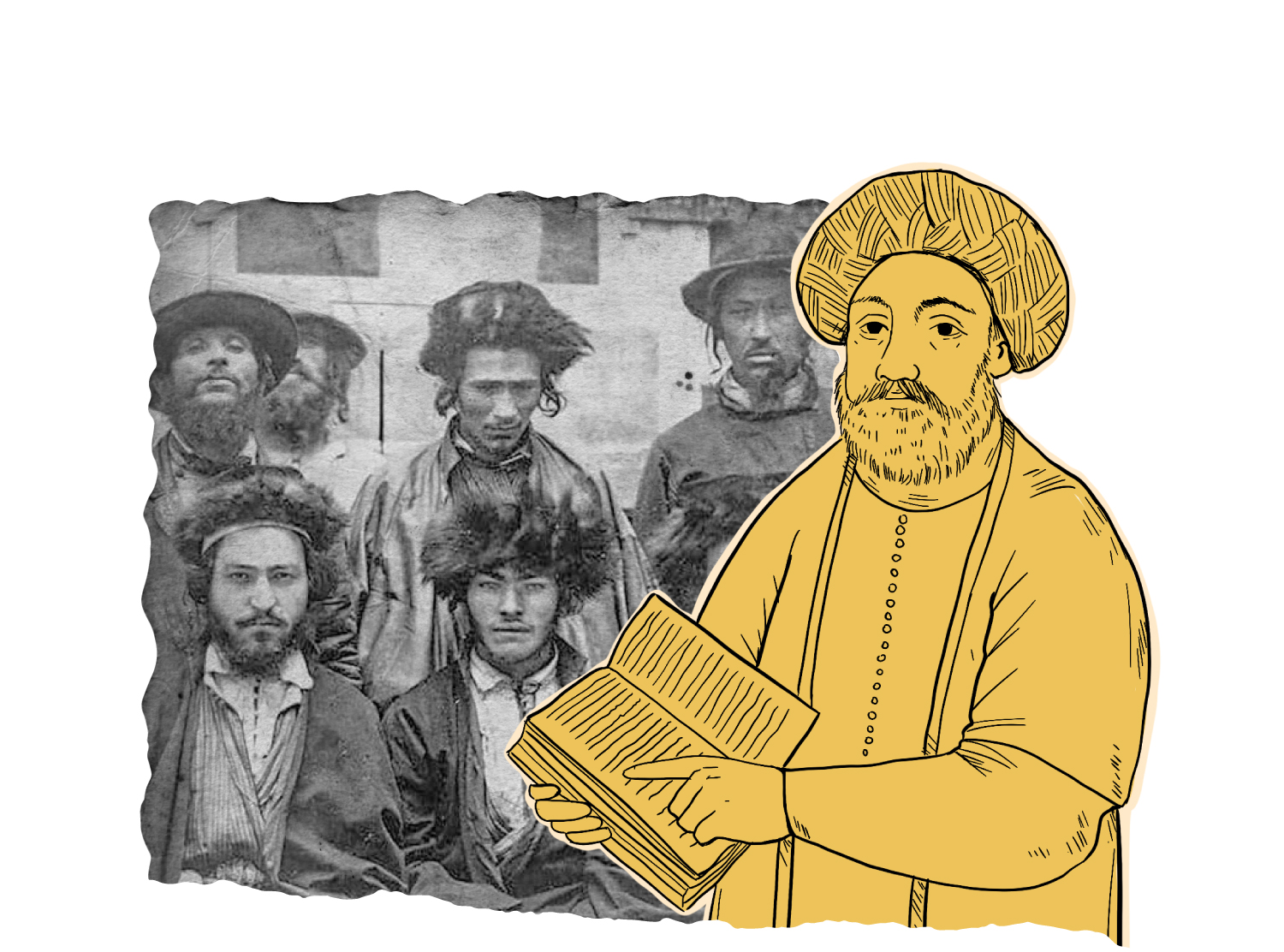 Zionists Inside the Palaces of the Ottoman Empire

Studying the history of the relationship between the Jews and the Ottoman Empire is the historical key to understanding the cooperative interactions and settlements between the Turks and the Zionists. The Jews were aiming towards preserving their race, and for a nurturing environment for them and their money, while the Ottomans needed the Jews’ money and experience to contribute to the colonial and expansionist project of the state.

Despite the freedom that the Jews enjoyed under the protection of the Ottoman Empire, the reality of the diaspora and the dream of building a state with a religious identity continued to stir the collective yearning of the Jewish Zionists. In the face of this institutional and identity coercion, the “Dönmeh Jews” movement surfaced in the 17th century at the hands of Sabbatai Zevi (1626-1675), and claimed to be the Savior Messiah who came to save the Children of Israel, put an end to the diaspora that the followers of Judaism were in, and establish the Kingdom of Israel in the Promised Land.

The emergence of the Dönmeh movement constitutes the first foreshadowing for the establishment of the concepts of Zionism in its ideological and political aspects, given that Sabbatai Zevi’s call was an unusual one that was not accepted even by some Jews of the Ottoman Empire, which prompted some of them to denounce the self-proclaimed “Savior” to the Ottoman court, which forced him to publicize his conversion to Islam, even if it was a “taqiyya”; as he was afraid of being accused of breaking out against the Ottoman Empire and establishing an organization that seeks to separate from the Sultanate, he chose Islam and changed his name to “Muhammad Aziz Effendi”.

The emergence of the Dönmeh Jews was the first foreshadowing of the Zionist movement that sought settlements with the Ottoman Empire to occupy Palestine eventually.

Even though some people assert that the Dönmeh Jews had enabling political goals aspiring to control the Ottoman Sultanate from within by achieving an integrated political project aimed at disengaging the Ottoman Empire from the Arab states on the one hand, and increasing the discontent of the Islamic peoples with the Turkification policy on the other hand, we believe that they wanted to achieve their dream of establishing a state outside the borders of the Ottoman Empire, which was never intended to be their promised land, unlike the rest of the countries that were promoted (Palestine, Yemen, Abyssinia…). This fact is confirmed by the call of Sabbatai himself, who called for the establishment of a national home for the Jews in Palestine in particular.

Perhaps what confirms this proposition is the absence of a harsh counter opposition on the part of the Ottoman Empire against Sabbatai Zevi followers, whether those who had outwardly converted to Islam, or those who insisted on preserving their Judaism, which confirms that the Ottomans were aware that the political project of the Jews was not directed to overthrowing their state, rather it was directed to the establishment of a political entity on the land of Palestine, which the Sultanate did not harshly oppose against, even if its followers claimed the opposite.

The movement founder’s cunning tactic allowed him to ease his way to the institutions of the Ottoman Empire, which appointed him as “head of the doorkeepers”, which displeased his followers at first, before he convinced them that this tactic was their way to spread their new call. He addressed his followers by saying: “I am your brother, Muhammad Al-Bawab. God has commanded, and I have obeyed. The Jewish scriptures mentioned that the Messiah would be followed by Muslims.”

The Ottomans learned that the political project of Zionism was not directed at overthrowing their state, but rather aimed at establishing a political entity in Palestine.

The vigor of this movement enabled its followers to reach leadership positions in the state, and some of them assumed the position of Grand Vizier, as is the case for Midhat Pasha, who was known to be a Jew who concealed the truth of his religion in order to succeed in assuming important Ottoman states such as the State of Syria. He is also known for deposing Sultan Abdul Hamid and plotting his assassination six days after his deposition.

The influence of the Dönmeh Jews in the Ottoman political decision is due to their awareness of the power of the media and its ability to direct public opinion according to the agendas of their organization, with the evidence being that no one at that time dared to expose them in any newspaper or magazine; because most newspapers and magazines were owned by the Dönmeh Jews.

It can be said that the Dönmeh Jews were able to scheme their way into the Ottoman political decision, and they were helped by the corruption of the system and the ease of exploiting its circumstances, in addition to the support of those holding the political decision in the state. Even the people who were trying to warn against them or confront them were “submitting complaints to the leaders of the state to cancel and harass anyone who criticizes against them”, especially those who were publishers.