Through Literature, Authorship and Politics “Arabs” Faced incitement of Hatred by Persians 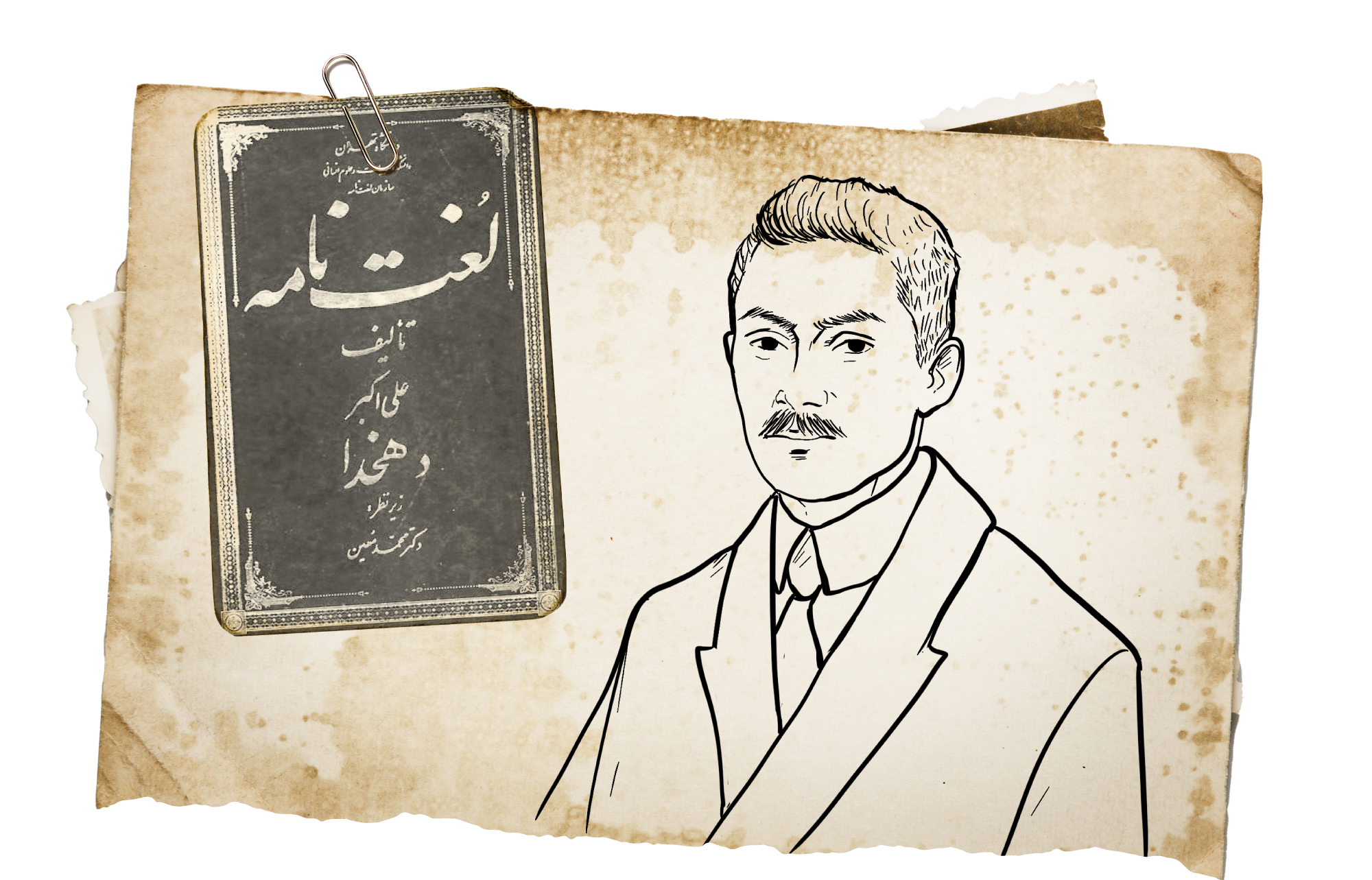 Through Literature, Authorship and Politics

The American researcher specialized in the Iranian studies, Joya Blondel, diagnosed the Iranian situation and Persian nationalism since the nineteenth century AD until the current era. She has discussed the literature role with regard to depicting the self- image, especially in Iran, where there were many races and ethnicities. She has also illustrated the reasons forming the emergence of the chauvinistic nationalism among the Persians.

Joya affirmed that the Persian attempt to underestimate Arabs is ancient in the Persian literature, as it overfilled the Persian books that tried to deform the Arab man, and show him as uncivilized person, in contrast to the thriving, civilized Iranian. When the Pahlavi regime came in the twentieth century, it sought to integrate all national minorities in the Persian Iran- including Arabs- as it focused on politics and economics in Tehran, endeavoring to destroy the economic basis of other non- Persian nationalities. Such cases of complaint and objection were confronted by instilling the national Persian slogans and intellectual propaganda to restore the glories of the ancient Persian empire that was before Islam; considering Arabs and Islam as the two reasons of the Iranian backwardness; obliterating the ancient Persian civilization that lasted for thousands of years; blaming the new religion for such backwardness; deeming the Arab believers and disseminators of this religion as the real disaster that befell the Iranian culture due to the backwardness of the dominant civilizational model, especially that the role of the Arab man was characterized as a barbaric lizard- eater barefoot man, who did not know civilization. Therefore, his first step was destructing the ancient Persian civilization, given that Iran belongs to an Aryan race and an Indo- European language, in contrast to the backward Semitic Arab by all anthropological accounts, as Persians tried to portray.

The cultural nationalism is a persistent theme in modern Persian literature, which denotes loyalty and devotion to the nation and Persian nationalism, which has found in its pre- Islamic heritage a source and glorification of the Zoroastrian religion and the ingenuity of the Aryan race. In addition, it reviled the Arab Muslims because they caused the decline of the great Iran. Thus, the Persian language became a central matter of the ideology of the Pahlavi ruling regime that sought, in turn, to entrench the ethnic identity of the non- Persian peoples in Iran, making them part of the Iranian nation by making the Persian language the official language of the country, media, education, and literature. An academy specialized in Persian literature was established. It issued lists of new Persian words, after reformulating them with the purpose of removing foreign words, especially vocabulary of Arabic origin.

We will mention here some examples of the Persian racism against Arabs and Arab language. In a book titled Dehkhoda “Lughat Nama”, Arabs are described in details using the terms of race, in addition, they are described as a Semitic people who are a group of people different from the non- Arabs.. They are the inhabitants of the Arabian Peninsula, the Levant, Sudan and North Africa. He described them saying, “They are a people that seeks pride from their past and their race, like all backward peoples.” The novelist, Mohammad Ali Jamal- zadeh, who claims to be affiliated to Al al- Bayt described the common saying without commenting. “In the desert , the Arab man eats locusts like a dog drinking ice water in Isfahan”, such saying showed the extent of the popularity of Mohammad Ali Jamal, who viewed Islam as an integral part of the Iranian culture. Nevertheless, he did not consider himself as an Arab in any way. By looking at his writing, we will find that he used a Western model seeking an Iranian fanaticism. Furthermore, he set a goal for it with a common Persian- Iranian language and identity. Notwithstanding, in his “Persian Sukkur” tale, he suggested that to the extent that The Master Aruba embodied the formal modernity, the Arabic Mulla represented the religious whispering, which would not help either of them to develop Iran. Here, he connected the Arab Other to the religious whispering and backwardness. He also imposed on the Iranian- self which he identified as the Muslim Persia that it moved towards modernity and nation- building.

In spite of the claim of the Persian novelist, Mohammad Ali Jamal- zadeh, that he has an Arab affiliation, he was the most one bullying Arabs.

However, the image of the Arab man has been deformed in many Iranian literary works due to fanaticism, Persian racism, and hatred against Arabs. It based on its Persian heritage that detested Arabs. Such detestation hugely increased over centuries as hatred and incitement against Arabs reigned supreme. It lasted till late ages although methods differed and presentation changed. All of this was through with deforming, slandering, reviling, and describing Arabs with the most vile descriptions.