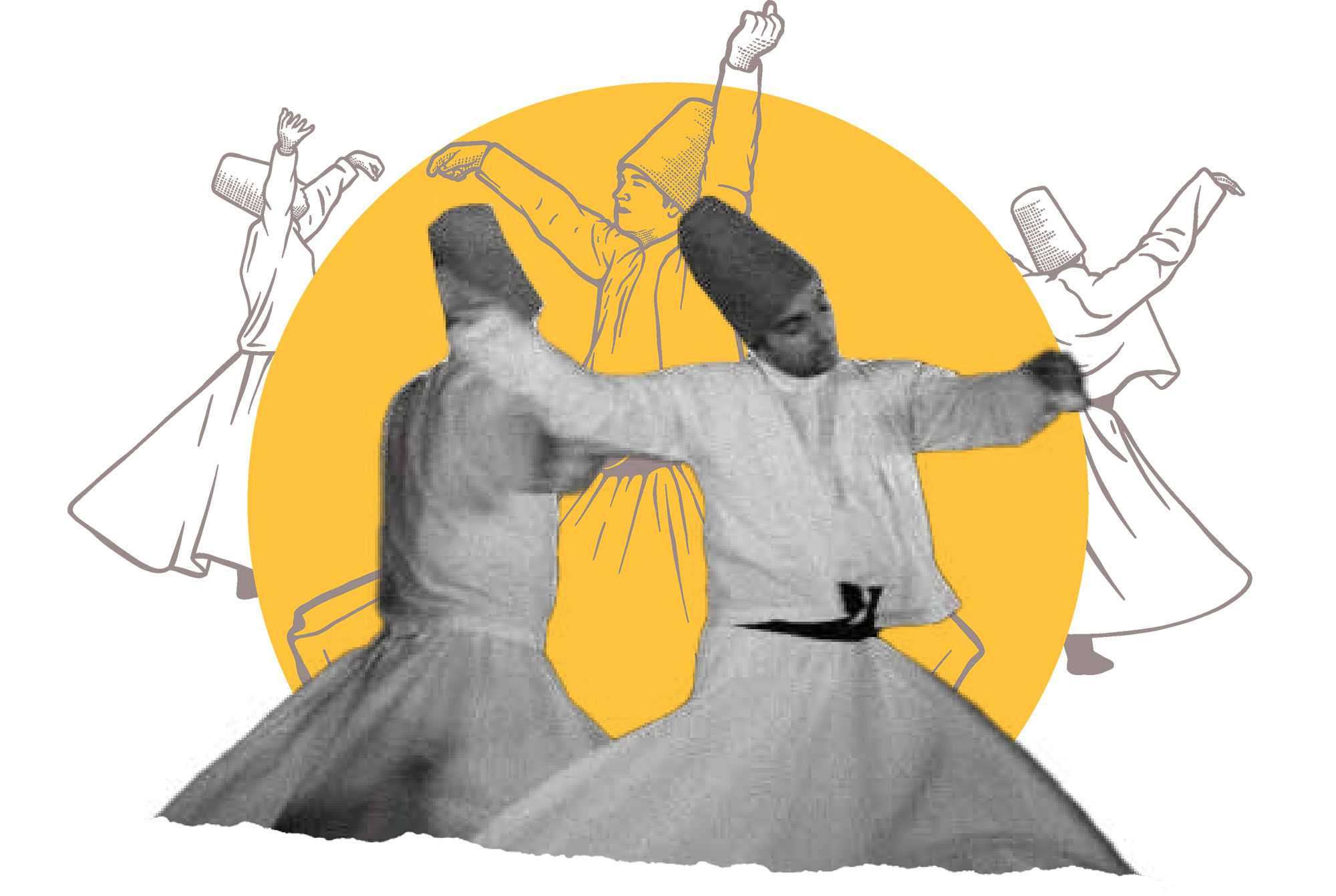 While the scholars unanimously agreed on their weakness

There were many fabrications of the Ottomans on Prophetic Sayings

Among the weak hadiths that the Ottomans promoted was what mentioned in the book (Proof of the survival of the Ottoman Sultans until the end of time), where Mahmoud Effendi mentioned hadiths that infer the permanence of the Ottoman Empire and the survival of its sultans until the end of time. This included hadith “saying” attributed to the Prophet, which is incorrect. It was reported by Al-Suyuti in Al-Jami Al-Saghir: “The Romans are people of patience and will remain until the end of time, they will be your companions as long life shall come”. Mahmoud Effendi interprets the hadith as: “He wants for your companions the Sultanate and the Emirate over the Arabs until the end of time”. This hadith is circulated by some fanatics of the Ottoman Turks, and they interpret it as the Romans are the Ottoman Turks. This hadith was classed as weak by Al-Albani in the series of weak hadiths under the number 3999. He said: “That is because Ibn Muhayriz, the narrator of the hadith, is a follower who died in the year 99 AH, and he did not meet the Prophet Muhammad”.

Promoting weak hadiths and interpreting them according to their whims.

The two states (Persia and the Romans) – according to the context of this weak hadith – in the Prophet’s era will be destroyed at the hands of the Muslims, so Persia will be defeated and will disappear after one or two battles. As for the Romans, the conflict with them will be prolonged and there will be centuries of conflict, and that the war between the Arabs and the West will not stop, and their end will be at the end of time at the hands of Muslims in a great epic. That final epic is the one after which there is no resurrection of the Romans, and it is not intended in the hadith that the Prophet preached that the state of the Ottomans will remain until the end of time, and that the Arabs must submit to their rule and their authority.

The previous hadith was narrated by Muslim in his Sahih, where he says: “The Romans will continue to the end of time, and will fight Arabs and Muslims and invade them until they descend in the Levant”, and this is a clear evidence that the Romans are not Muslims, but are enemies fighting Arabs and Muslims. If the Ottomans and their supporters believe that the Romans mentioned in the previous hadiths are themselves the Ottoman Empire in Turkey, then this is a clear recognition from them that they are non-Muslims. It is worth saying that most of the traditions of the hadiths of the Prophet on the Romans at the end of time are in the context of the conflict between Arab Muslims on the one hand, and the Romans from the Christians and other sects who profess other than the religion of Islam, on the other hand.

They interpreted the hadiths of "the Romans" as being the Ottoman Turks.

2. Mahmoud Effendi Al-Hamzawi, Proof of the survival of the Ottoman Sultans until the end of time (Beirut: The Arts Association, 1308 AH).