With corruption, distortion and esotericism, The Ottomans interpreted the Qur’an in a way that serves their interests 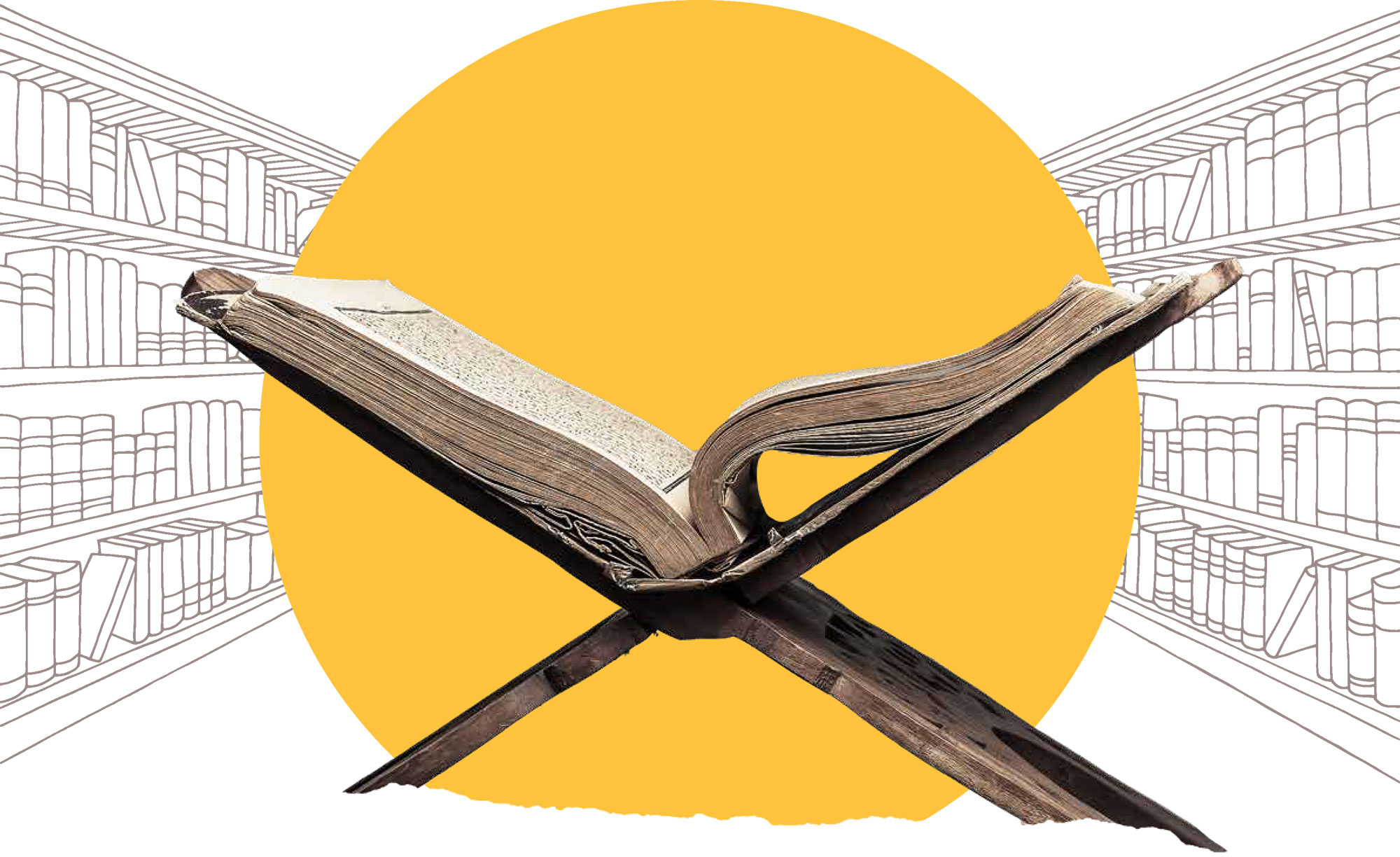 With corruption, distortion and esotericism,

Some historians claim that the Ottoman sultans were characterized by purity of religion, strong methodology, and integrity of belief, in an attempt to polish their glory and show them as if they were religious leaders. However, the truth is that these rulers were not averse to bribing the Sultanate’s scholars who were obeying them. It is no wonder that you see a claimant of knowledge who dares to interpret a verse in a wrong way, making the oppressive ruler a religious symbol, and describing him with all the attributes of piety and justice. They have reached the point that they insulted the Holy Qur’an, the first legislative source, and interpreted it however they want, without regard to its sanctity and the prohibition of its interpretation contrary to the right approach.

They falsely said that the saying of Allah: “Righteous servants” refers to the Ottoman Sultans.

The most prominent errors are what the Mufti of Damascus, Mahmoud Effendi Hamza, referred to in his letter (Proof of the survival of the Ottoman Sultans until the end of time). He pointed out that Abd al-Ghani al-Nabulsi prepared a letter to the Ottoman Sultans, which he called (al-Talaa al-Bahiya). In it, he explained the words of Allah Almighty: (And verily we have written in the Scripture, after the Reminder: My righteous slaves will inherit the earth) {Al-Anbiya:105}. He explained the words by saying: “What is meant by the righteous servants who will inherit the earth are the Ottoman Sultans”.

In another similar situation, the forgery of the Ottomans and their scholars is represented in the interpretation of Al-Sayed Al-Hamawi of Allah’s saying: (A. L. M. The Roman Empire has been defeated- In a land close by; but they, (even) after (this) defeat of theirs, will soon be victorious- Within a few years. With Allah is the Decision, in the past and in the Future: {on that Day shall the Believers rejoice.) {Ar-Rūm:3-4}. He explained this in his book called (Al-Durr Al-Mazhum fi Fadl Al-Rum). He explains the saying of Allah (on that Day shall the Believers rejoice): That is, victory for the Romans, the companions of Caesar, the king of the Levant, over the Persians, the companions of Chosroes, who are the Magi. He explains Allah’s saying: (and He is exalted in might, most merciful): That is, in his victory for his loved ones and his revenge on his enemies. This has been mentioned by some of the interpreters that in this noble verse a reference to the extension of the Ottoman Empire to the end of time.

They interpreted the " the Believers rejoice" as an extension of the Ottoman Empire to the end of time.

Therefore, the scholars of the Ottoman Empire reached the courage to insult the Qur’an, by interpreting it according to their whims and desires to satisfy the sultans. It suffices that the two previous examples give an indication of two important matters: The first is: the depth of narcissism that the Ottoman Sultans lived and coexisted with. The second is the bad religious situation that prevailed at the time, and that the scholars ’corruption and their audacity to the Qur’an indicate weakness of belief and bad faith.

This was a falsification of the meanings of the Qur’anic verses, in contrast to their interpretation proven in the books of trusted persons from among the scholars of the Islamic nation. It reveals the extent of corruption of the Ottoman Empire. This is because the interpretation of the Qur’an whimsically and contrary to what is known, is nothing but a service to a political agenda, promotion of Turkish rule, control and power, and justification of their injustice, so that injustice is legitimized by what is falsely interpreted from verses of the Qur’an other than their true meaning.

2. Mahmoud Effendi Al-Hamzawi, Proof of the survival of the Ottoman Sultans until the end of time (Beirut: The Arts Association, 1308 AH).