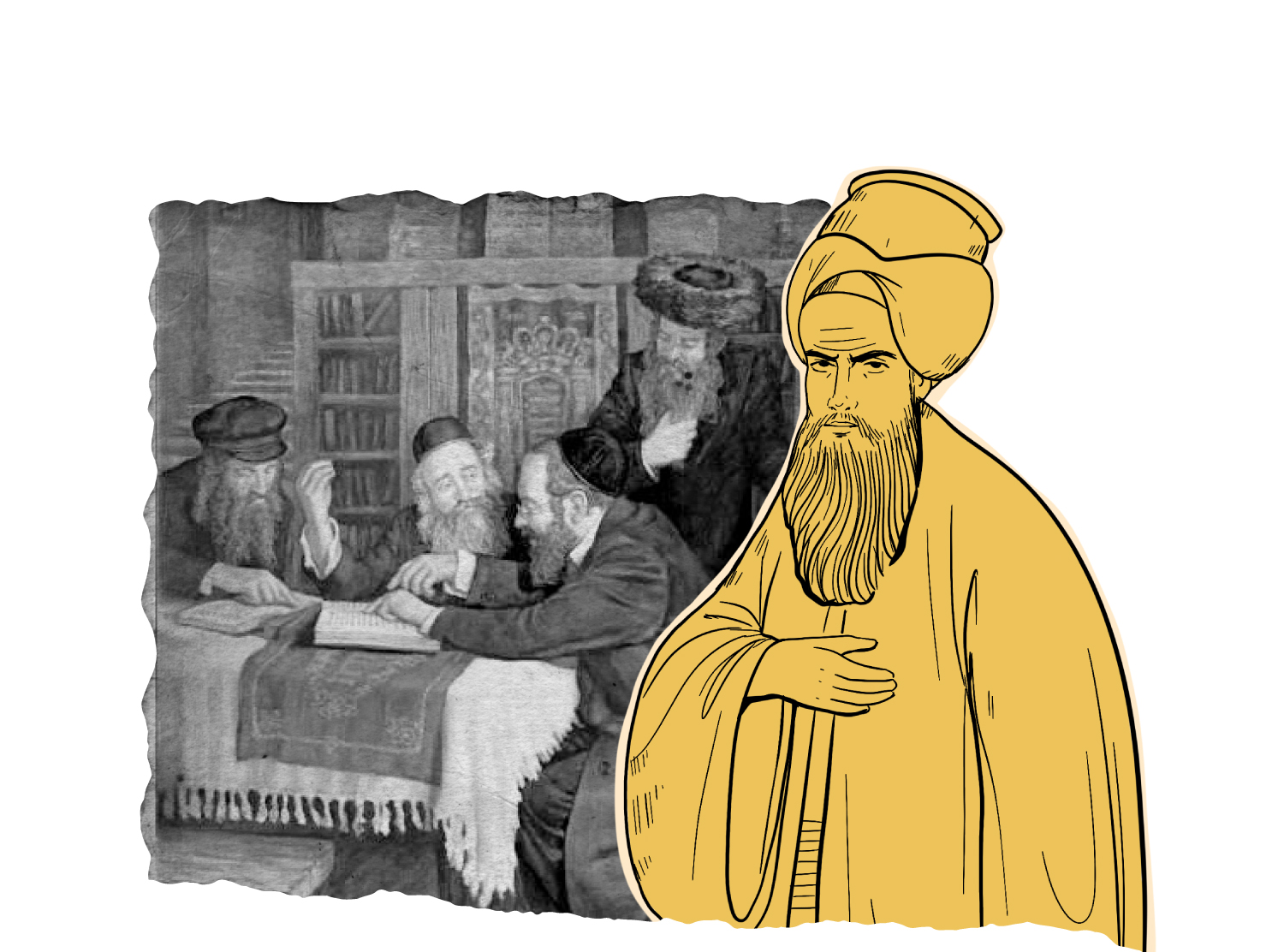 With the blessing of the Ottoman Sultans

The Zionist influence in the Ottoman Empire

Zionism’s relationship with the Ottoman Empire was not temporary, but rather a strategic alliance, with objectives paving the path for it to be able to destroy the Arab world, which was tattered due to centuries of ignorance and poverty enforced thereon by the Ottoman Empire; such alliance became a source that provides Turkish populism with force and economic strategy.

The last step, that lasted until the fall of the Ottoman Empire, was the alliance with the Zionists since the beginning of the Ottomans’ recognition of the Jewish religion as a sect, similar to what happened with the Orthodox Christians, and things developed furthermore as the Zionists managed to enter the royal palaces. Sultan Murad III was the first to bring a Jew to his palace when he appointed one of the Jews to be his doctor, also Mehmet the Conqueror allowed them to live in Istanbul and appointed a “Hakham Bashi” for the Jews and granted him authorities similar to that granted to the Christian Patriarch.

Things did not stop at this point, ever since the first moment, the Zionist Turks were granted a privilege, such as wearing their own dress code and to freely live as they desire. This made the Jewish communities able to live throughout the various stages of the Ottoman Empire, and to find a foothold to be allies and to become a key for their relationship with Europe.

However, this alliance took an ever-closer form, as the Turkish sultans began to choose Jewish Zionists as economic associates for their empire in work and trade; the most prominent evidence on that fact is the high position the Zionist doctor Nathan Salmon managed to assume in the court of Sultan Murad III, to the extent that prompted him to rent Tiberias from the Sultan for his son to carry on its reconstruction.

In addition, the influence of the Zionist Youssef Nasi allowed him to make an enormous fortune, which enabled him afterwards to assume the position of the Ottoman Sultan’s advisor, to manage the significant information through his network in Europe. Historical narrations provide that Nasi was the one who paved the way for the Turkish-English alliance against King Philip II of Spain. Historical sources also reveal that Queen Elizabeth I (1558-1605) wrote a letter to Sultan Murad III, recommending that he employ Ashkenazi as he is a “skillful and trustworthy man” who should be protected from enemies.

Zionism took over the commercial agreements and contracts of the Ottoman Empire with the major European countries.

Confidential reports executed by some ambassadors in Istanbul complete the picture of the Ottoman Empire’s abandonment of the Arab Land that it does not own to those who do not deserve. Such reports state that Nasi surpassed everyone during the reign of Sultan Selim II, to the extent that prompted the Venetian ambassador, “Tiopollo,” to say that: “The doctor controlled the mind of the Grand Vizier and he is aware of all the secrets of the Ottoman court

Things went too far later, when the Grand Vizier authorized Salmon Ashkenazi to conclude a peace treaty with Venice, and he was sent to Venice as an official Turkish representative, which flabbergasted the Europeans themselves. Surprisingly enough, Salmon was also assigned to conduct extremely complicated negotiations with Spain; such negotiations persisted during the period (1578 – 1586) and the outcome of which was a tentative peace between the two forces; as a result therein, the Ottoman Sultan granted the Island of Meltin to Youssef Nasi as a gift for his efforts.

Salmon provided his various services to the Aristocratic Turks and he also managed to induce the Sultan to favor a specific person over another, by taking advantage of his position with the sultan, for example, he managed to persuade the Sultan for the benefit of the Minister of Farhat Pasha by presenting an extremely precious dagger studded with precious jewels, which was given to him as a gift, thus he survived the wrath of the Sultan. In fact, arguably, the likes of Salmon and other Zionists allowed for penetration of the Ottoman administration, politics and economy at early period, and things stayed that way until the end of the nineteenth century AD.

Economically, in the sixteenth century, the collection of custom duties was managed by the Zionists. They also worked in maritime and commercial navigation, they achieved significant successes, and competed with the Venetians who had a strong fleet and ancient trade traditions.