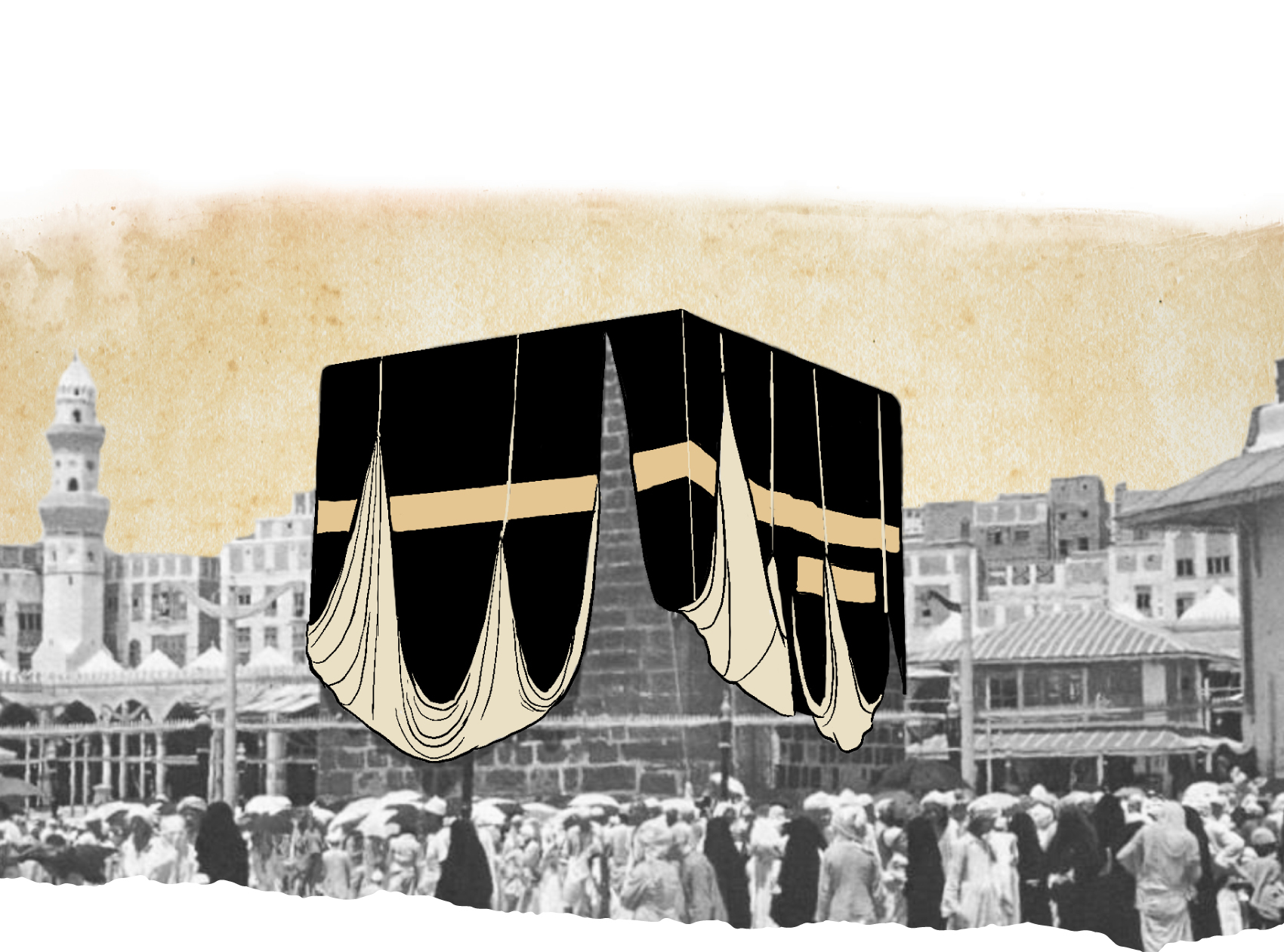 After they failed through their governors in Iraq

The nominal authority of the Ottoman Empire found that the establishment of the first Saudi state constituted an explicit threat to its colonial power to the Arab world in general and the Arabian Peninsula in particular, especially after the Saudis recovered the Two Holy Mosques from the Ottoman colonialist. This matter deprived them of the most important propaganda with which they justified their colonization of the region and tried to make of it a legitimate base that justifies their policies and violence against the Arabs, by promoting and consolidating the idea of the caliphate in them, while it is far from it, because they lack the two most important conditions for it, Arab lineage and Shura.

Historians agreed that the Saudis’ recovery of the Two Holy Mosques from Ottoman colonialism constituted a blow to the false symbolism of the Turkish Caliphate. The Ottomans considered this an affront to them and their position, with which they deceived the people through religious and historical promotion. One of the researchers confirmed the matter by saying: “They insulted the religious standing of the Ottoman Sultan by controlling the holy cities in the Hijaz. The loss of Mecca resulted in a severe blow to the reputation of the Ottoman Sultan and his religious standing as the protector of the Two Holy Mosques”. This is as they claim.

The new geostrategic reality prompted the Ottomans to resort to a hard approach by launching military campaigns aimed at eliminating the first Saudi state in its infancy, through a group of hubs, the most important of which were the Iraq and the Levant. It seems that the failure of the attacks from Iraq prompted the Ottomans to try to deceive the Saudi forces across the Levant, as they assigned their governors there to carry out campaigns against the Saudi armies and try to eliminate them.

The first signs of the clash of the first Saudi state with the Ottoman governors in the Levant were during one of the Hajj seasons, when Imam Saud bin Abdulaziz decided to prevent any manifestation of Ottoman sovereignty over the Two Holy Mosques. This is what prompted him to ask the Syrian prince of Hajj, Abdullah Pasha Al-Azm, not to come to perform the rites with bearings, drums, horns…etc.

This Saudi sovereign declaration was enough to explode the situation and confrontation between the two parties, had it not been for the fact that the governor of the Levant was in a weak field situation that did not enable him to confront the Saudis, who are more heavily armed than him. This is what made the Ottoman governor avoid confronting the Saudi armies and leave Mecca after three days without completing the rites of Hajj. This made him lose his position after the Ottoman Sultan, who felt extremely humiliated and embarrassed, dismissed him. What happened in Mecca was a great humiliation that hastened the dismissal of Abdullah Pasha Al-Azm and the appointment of King Yusuf Pasha, who was tasked with preparing military operations for the reoccupation of the areas recovered by the Saudis in the Arabian Peninsula.

The Ottoman governor, King Yusuf Pasha, maneuvered the Saudis to avoid a direct confrontation, trying to persuade the Ottomans to fulfill their desires.

The new Ottoman governor was aware of the danger of the Saudi armies and maneuvered to avoid direct confrontation. He only instigated the call of Sheikh Muhammad bin Abdul Wahhab, and focused on quick wars on the adjacent internal lines between the Levant and the Saudi state, by launching some limited campaigns, taking advantage of the imams’ preoccupation with other fronts. Imam Saud bin Abdulaziz sent a message to King Yusuf Pasha, explaining the origins of the belief and the correct approach to call, and at the same time, a veiled warning against any attack on the borders of the Saudi state.

Imam Saud’s letter to King Yusuf Pasha came with force, in addition to the speed movement of the Saudi armies, which reached the depth of the Levantine lands, and the Ottoman governor dealt with them with a weak reaction. For two years, he was unable to implement the goals he pledged to the Ottoman Sultan, which prompted the Sultan to isolate him and appoint Suleiman Pasha as governor of Damascus and Tripoli with the directives to coordinate with the governor of Egypt, Muhammad Ali Pasha, to eliminate the armies of the first Saudi state and to occupy the Two Holy Mosques again.

The Saudis were the cause of the internal confusion of the Ottoman Empire and the appointment of the governors of the colonized regions in the Arab world.

Despite the issuance of the royal firman appointing Suleiman Pasha, he faced fierce resistance from King Yusef Pasha, as the new governor could not enter Damascus until after strong confrontations with King Yusef. After that, he worked on gathering the population around him and managing the financial affairs of the state in light of the severe crisis that struck Damascus after the followers of King Yusuf Pasha looted the governor’s treasury.

With the appointment of Suleiman Pasha as governor of Damascus and Tripoli, and in light of the preoccupation of the first Saudi state with consolidating its pillars during that period, especially with their knowledge of the possibility of Muhammad Ali Pasha’s movement towards them, the confrontations on the Levant Front stopped, and the Saudis were satisfied with correspondence explaining the principles of the call.