Bayezid II welcomed them and their residency was legalized by Selim I.. Zionists in the Ottoman Empire 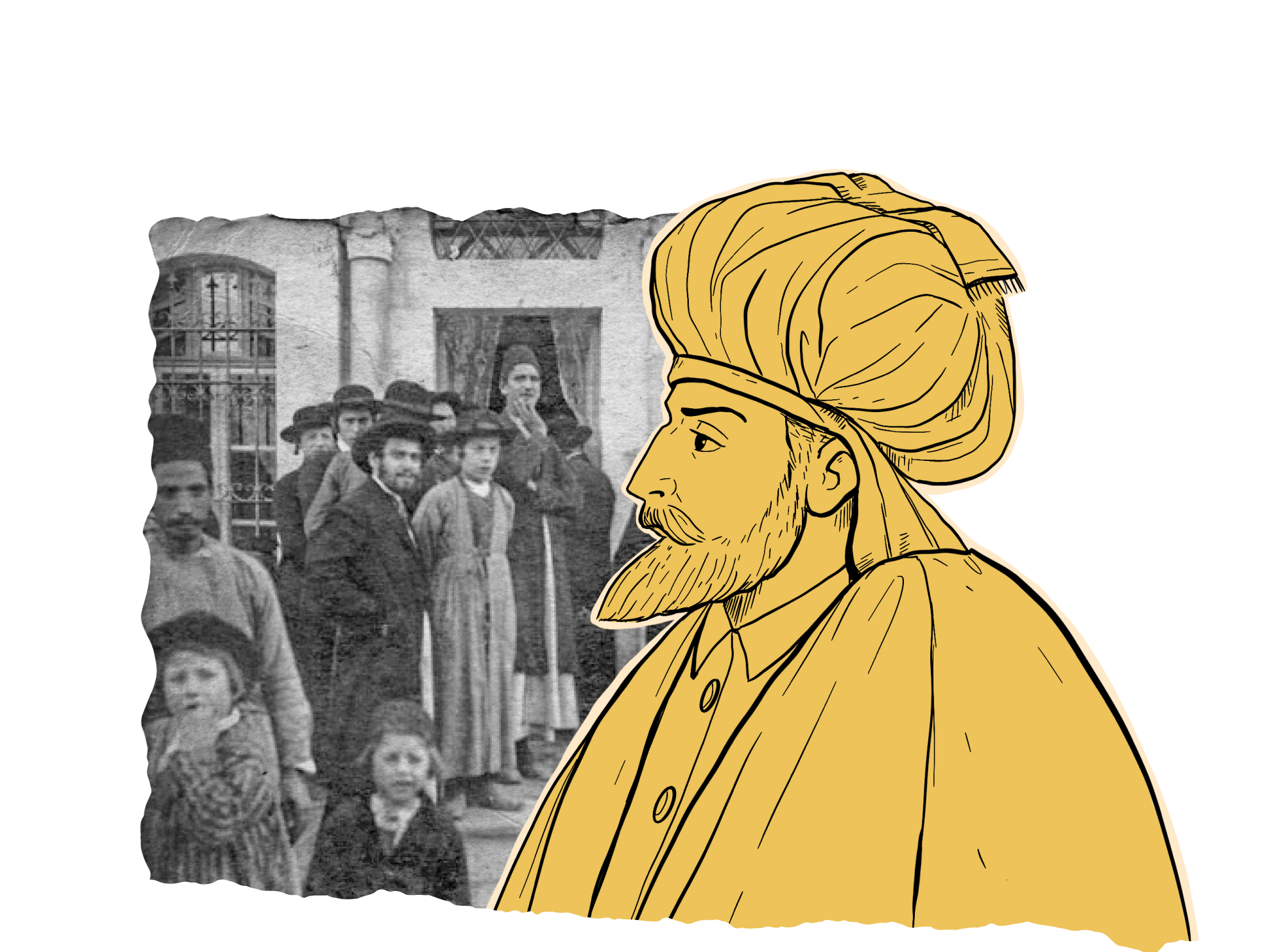 Zionists in the Ottoman Empire

If you think that the Ottoman Empire confronted Zionism everywhere and stood against its settlement schemes to protect the Arab World from this Zionist plague, then you are deluded. They spread their lies in the books without evidence to be provided, Sultans repeatedly narrated such lies to claim fake heroisms to have their memory perpetuated, or slightly enhance their image and erase that dark page in the nation’s history.

But the truth to be narrated, as documented by historical narrations and unanimously agreed by historians, is that the Ottoman Empire was connected to Zionism since its inception; such connection remained until the collapse of the Turks’ authority due to WW I. An extremely interesting story to be narrated is the biography of Jacob Pasha, the personal doctor of Sultan Muhammad the Conqueror. Historical sources conflict with each other regarding the beginning of the Zionist Jacob in the Ottoman court; some of which stated that Jacob, when he began to carry out the duties of his position, was still a Jew, but he converted to Islam later, and was even promoted to the rank of Pasha.

There are some historians who provide a different story. They claim that Jacob was a Jew then pretended to be Muslim. Moreover, these sources confirm that he was an agent operating for the Italian Venetians. These sources claim that Jacob was inserted in the Ottoman court in order to help secretly assassinate Muhammad the Conqueror, especially after his expansional conquest in Europe, some confirm this narration, especially, since Muhammad the Conqueror was murdered by poison.

Some protest this narration, based on the fact that Jacob kept working in the Ottoman court, after the death of the Conqueror, during the reign of Bayezid II. Jacob even retained his job. In any case, Jacob’s promotion within the court was mocked and criticized by many, to the extent that some opponents of the Zionist lobby in the Ottoman court, such as Ashiq Pasha Zadeh, satirized Jacob, saying: “The doctor Jacob Pasha became a minister…. Every Jewish and peckish bastard began to interfere in the Sultan’s affairs.” We confirm that what Ashiq Pasha Zadeh said was not anti-Semitic, but only to exhibit the reaction of the current opposing the influence of Jacob Pasha in the Ottoman court.

The Turkish sources state that the settlement of Zionist immigrants from Spain and Portugal, fleeing the massacres carried out by the Catholics against them, commenced during the reign of Bayezid II; he received them and provided living quarters in several regions of the Ottoman Empire for them, especially in Thessaloniki and Edirne.

During the reign of Selim I, the conditions of the Zionists were regulated and the book of Tabu Tahrir for the city of Edirne is considered one of the most important sources in this regard. In 1519, it provided the names of “the people of Spain” and mentioned the names of the head of the Jewish families that were expelled from Spain and settled in Adrianople. This document confirms that the number of these families exceeded forty.

The Turkish Ahmet Aq Kwndz states that in 1993, the Turkish government submitted the previously mentioned document to the European Commission on Human Rights, in addition to the Livadia laws related to the Sanjak of Eğriboz issued during the reign of Selim I, such laws clarified how he allowed the Jews to settle in the Ottoman Empire: “The Jews who come from the West shall pay Kharaj and 25 Oka as a tax.”

While some blame the Ottoman Empire for welcoming Zionists and Jews of Andalusia in the Islamic regions, the contemporary Turks respond to that by saying that this occurred in the context of the heritage of the era of non-Muslims, and the treatment of the Zimmis in Islam, at a time when they neglected the Muslims of Andalusia and let them face their fate.