By mobilization, stirring up strife, and justification Iran has embraced terrorism in its deepest forms and manifestations … Legitimating hatred and grudge among the people of the same nation 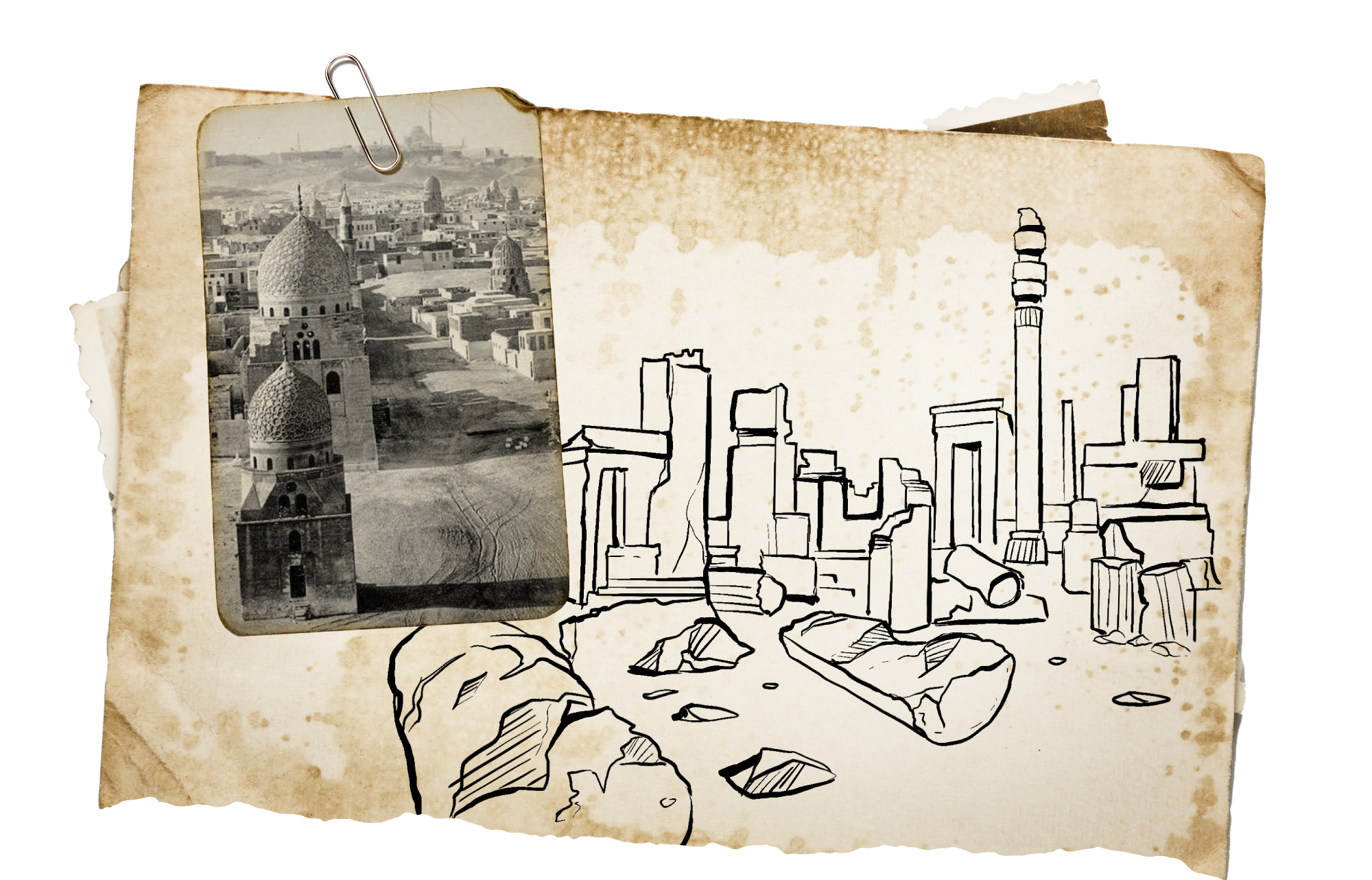 By mobilization, stirring up strife, and justification

Common sense rejects grudge because it is the worst human characteristic. Therefore, philosophers and politicians make grudge a synonym for conflict and clash, and it cannot be a unifying factor or a general characteristic. Since the Persians could not get rid of the characteristics of the past and the old ethnic arrogance, they tried to “legitimize grudge” by penetrating some Shiite Arabs and subjugating them to serve an agenda that claims victory for the family of the Prophet, but its real goal is the victory for the Persian race, which used religion as a tool to avenge their historical defeats and rearrange the geographical map.

Iran distorted the mentality of its Arab followers. It went beyond doctrinal differences and inter-historical conflicts to total self-hatred.

In this context, the common sense prompted the converts to Islam to thank the preachers who saved them from ignorance and misguidance to guidance and faith, with the exception of the Persians who resented the religion and worked to use it incorrectly. The Persians made efforts to exploit the doctrinal given by resorting to the concepts of oppression and victory for the religion and the imams of the Prophet’s family, of whom they are innocent. This case can be expressed by referring to one of the Shiite thinkers who said that “There is something in the history of thought that makes a simple matter extremely complex and ambiguous, and pushes the idea in a direction that its founders had never gone or thought of”.

The shock of the Persians with the Islamic conquests led by the Arabs made them question the reasons that made them rule a large part of the world and control kings and made the hearts of people from different parts of the world tend to them. The Persians decided to resort to the tool of control within the Muslim community, which is linked to the “belief” with its divine origin and its honorable prophetic applications.

If the Muslims were concerned with the doctrinal given to obtain the reward of this world and the good reward of the Hereafter, then the Persians found in it a mechanism to monopolize the rule and separate the “ruling class” from the “ordinary believers”. Hence, the Safavid Persian rulers presented themselves as the representatives of Allah in his land who only spoke the truth and were therefore not subject to guidance or responsibility. On the other hand, they used the Shiite religious discourse to perpetuate the doctrine of hostility towards the Arabs. They made the followers as firewood in an old and renewed ethnic war that had nothing to do with the religious given in its origin, spirit and message.

One of the most prominent figures of moderate Shi’ism addressed this problem in a way that is closest to objectivity when he compared traditional Shi’ism with Safavid Shi’ism. He says: “What happened with true Shi’ism is exactly what happened with false Shi’ism during the Safavid era. The Safavids worked to build the pillars of this intrusive Shi’ism on the original Shi’ism, taking advantage of their enormous political and military capabilities and from the exploiters of religion or the ignorant scholars”.

It can be said that the Persian Safavids were only politically skillful. They understood that any maneuver outside the religious framework would fail internally and would not have the ability to mobilize externally. The penetration or coup, as some call it, occurred at this period. The Persians succeeded in borrowing the same intellectual and ideological frameworks for this Shi’ism after stripping them of their realistic content and placing in them the same principles in a cunning and hidden manner. This happened with the help of experienced and specialized scholars, so that they could carry out this process without people noticing. They actually succeeded as the people did not notice this process of switching.

The Persians would not have accepted the remarkable rise of Islam in its Arab form and prestige. They considered that the decline of their civilization was due to Islam that invaded their lands. Therefore, they did not deal with the logic of profit and loss in this world and the hereafter, but rather with the logic of the damage that Islam has caused to their civilization, which they want it to prevail and rule.

Researcher Mona Fayyad agrees with this thesis as she states that “the resistance of the Persians is linked to the collapse of their civilization due to the Arab-Islamic rise, which quickly spread across large areas that extended from India to The Maghreb and Andalusia”.

The analysis of most wars between humans confirms that religion was a key factor in the strategy of mobilization, stirring up strife and justification. This is on the grounds that a person cannot sacrifice himself in the battlefields of hatred and self-destruction unless his emotions are provoked, rightly or wrongly, using strong religious expressions that make him sacrifice for the sake of an end that he sees as higher than his existence and continuity.

It is terrorism in its deepest forms and manifestations. If the terrorist organizations had convinced the deceived people that death for the sake of Allah is easier than living for the sake of him and made their death a starting point for the survival of the group and the organization, then the Persians were able to adapt the Shiite doctrine to serve an expansionist agenda that sees the destruction of the Arabs as a key to their survival on the one hand and the restoration of the glories of their civilization on the other hand. If this is not the case, then how can a Muslim believe that the perfection of his faith pass through the destruction of the Kaaba and the exhumation of the bodies of the most beloved people to the Prophet Muhammad, peace and blessings be upon him?