Corruption spread by the Haremlik and the conflict between the sultans was ignited How did the Ottoman Empire collapse by the maidservants? 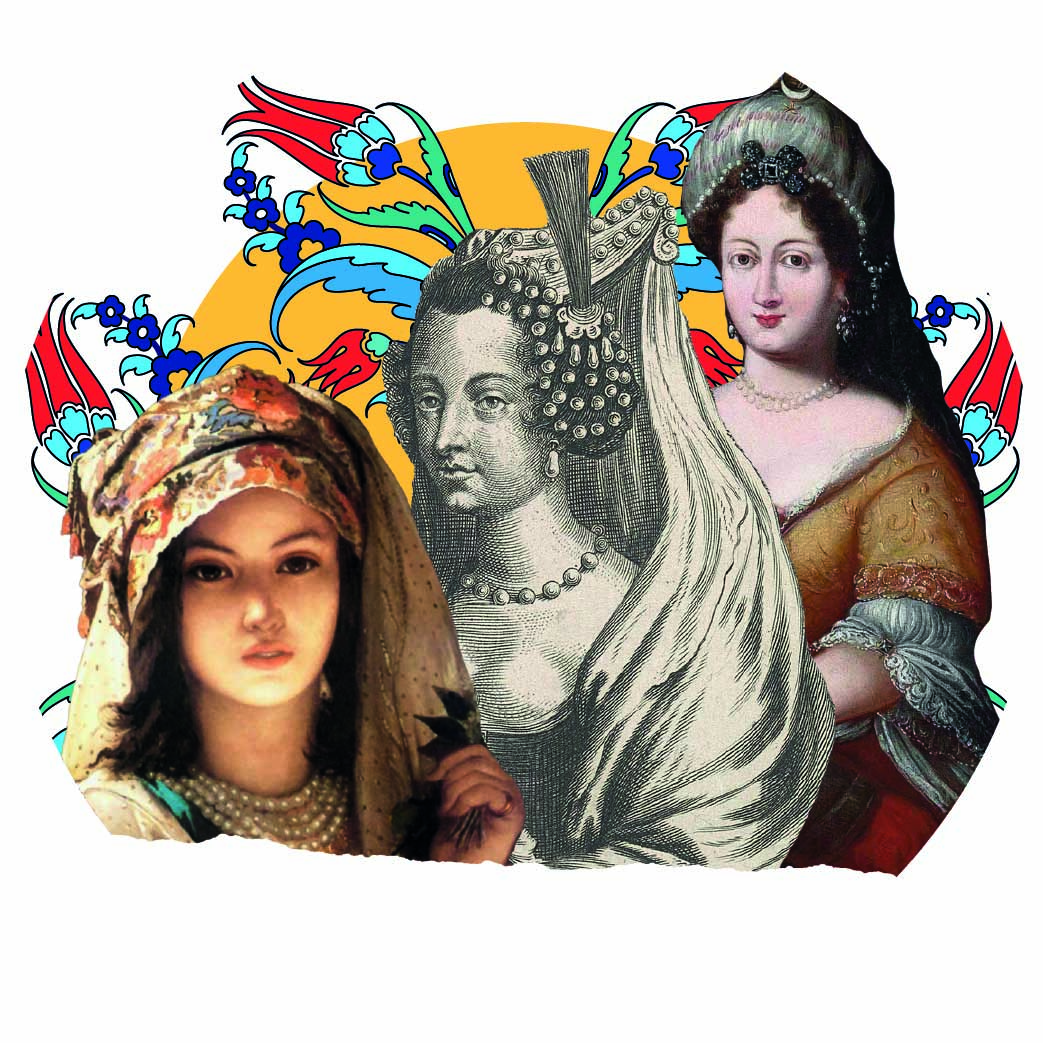 How did the Ottoman Empire

collapse by the maidservants?

The sultans and kings claim that their state collapsed as a result of reasons beyond their control. Either there were those who conspired against them and overthrew their rule, or there was a great growing power that took control of them. But the truth these sultans and kings do not like to know is that empires collapse from within first. This happens when the subjects live in poverty and hunger, backwardness prevails, and the sultans neglect matters of governance to chase after women and to have fun. It is only when these things happen that countries collapse on their own. This is what the Ottoman sultans were not convinced of. As soon as their state collapsed, they began to promote that their collapse was caused by the conspiracy of the whole world against them. They forgot that the Arab world lived centuries of darkness and backwardness in their era. The Arab world was at the bottom of the nations’ rankings, after it was in the lead. Those who follow historical accounts can know how the Haremlik contributed to the collapse of the Ottoman Empire. That place, which was established as a private part in which the sultans of the Turks met with women and concubines for the sake of enjoyment, and they imposed complete secrecy on it, its influence increased and became the actual place of rule. The authority of some of the concubines of the Haremlik reached the point of issuing orders which were implemented by the Ottoman sultans.

Of course, this influence, as the historical sources show, would not have been in this way; had it not been for the weakness of the Turkish sultans who neglected the affairs of government in order to satisfy their vile desires. At a time when Muslims were suffering from poverty and hunger, the Ottoman sultans used to spend thousands of golden liras on private parties that they held in their palaces.

They deprived the Arabs of food and spent their gold liras on their vile desires.

The extent of the influence of the Haremlik appeared early through Khandan Sultan (Turkish: Handan Sultan), the mother of Sultan Mustafa I (1617-1623) AD. It was the woman who presided over the Haremlik. She caused a strife among the Janissaries’ aghas and incited them to kill Sultan Othman II, as part of the fighting over the throne. What she wanted happened, and her son, Mustafa I, took over the throne.

What Khandan Sultan did is not worth anything if we mention Kosem Sultan, the wife of Sultan Ahmed I and one of the women of the Haremlik. This woman was able to control the entire Ottoman Empire until her son, Sultan Ibrahim I, had to banish her from the Palace of Government for fear of her influence.

Historical sources confirm that Kosem Sultan was exceptionally smart, cunning and evasive. She had a great ability to put elaborate political plans, but all of that she used to achieve personal interests and not the interests of the Ottoman Empire and its subjects.

As a result, Kosem Sultan was able to accumulate a huge fortune that, after her death, was transferred to the state treasury. To know the status of that woman who first controlled the Haremlik and then the Ottoman Empire after that, it suffices to say that she appointed her followers to key administrative positions, controlled the promotion of some pashas and established foreign relations. As a result, her son, Ibrahim I, was forced to banish her from the royal palace because he knew the extent of her desire to power.

Kosem Sultan controlled all the affairs of the Ottoman Empire.

What Sultan Ibrahim I did was not just for that. In his struggle with his mother “Kosem Sultan”, there was a third woman, Khadija Torkhan, the wife of Ibrahim I, who also had a strong influence within the royal palace.

Between the domineering mother and the wife seeking influence and power, the conflict took place within the royal palace. The conflict ended with the victory of Khadija Torkhan; the wife who got rid of her mother-in-law by banishing her from the royal palace. Kosem Sultan tried to replace Mehmed IV with Suleiman II because she believed that she could better control Suleiman, and that did not happen.

Khadija Torkhan’s control of the palace after that, prompted her to increase her influence as well, although some referred to her with some positive roles, but this had nothing to do with the subjects as much as the consolidation of her husband’s rule.

This perception of the Haremlik’s women from the wives of the Ottoman sultans, is also matched by other perceptions of concubines who played important roles, such as Zbrjd, the mistress of Sultan Abdul Hamid II (1876-1909) AD. She had a relationship with Nadim Agha and made him disobey the orders of Abdul Hamid II and kill one of the Aghas in a notorious incident and damaged the prestige of Abdul Hamid II a lot.

Khadija Torkhan forced Ibrahim I to expel his mother from the palace.

Historical sources tell that it was no wonder that the periods that witnessed an increase in the influence of the women of the Haremlik, were periods of decline for the Ottoman Empire. For example, in the era of Kosem Sultan, chaos spread in many provinces and revolutionaries took control of some of them, in addition to the increase in the influence of the Janissaries and the spread of bribery and corruption.
It was also the case in the era of Khadija Torkhan, when she became dominant over her husband, Sultan Ibrahim I, with the increasing influence of foreign countries that coveted the possession of the Ottoman Empire. This matter increased even more during the era of Abdul Hamid II, who was known for his fondness for women. While he was preoccupied with the story of the Agha who fell in love with his favorite concubine, the Arab world was suffering from hunger and oppression. This led to an increase in independence tendencies that culminated in the reign of Abdul Hamid II and ended with his removal and the collapse of the Ottoman Empire in 1923 AD.

The influence of the women of the Haremlik led to the spread of corruption, bribery and troubles.

1. Gilles Veinstein, The Empire in Its Greatness in the Sixteenth Century, in the book: History of the Ottoman Empire, Volume 1, Supervision: Rober Mantran, Translated by: Bashir El Sebaey, Cairo, 1993.

2. Bernard Lewis: Istanbul and the Civilization of the Islamic Caliphate, translated by: Syed Radwan Ali, Jeddah, 1982.