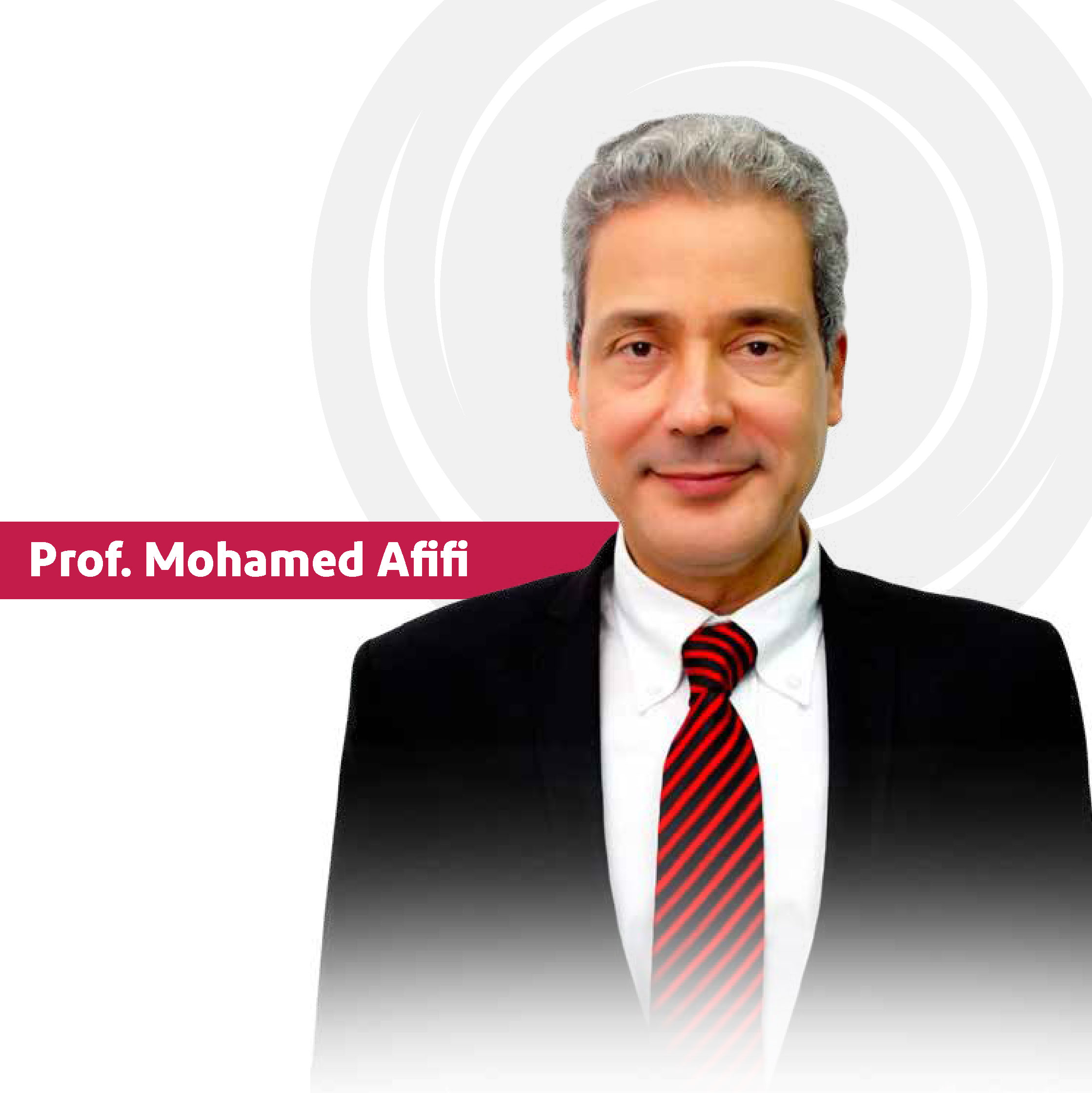 Our generation remembers well the school lessons in history, geography, and the lessons about the Arab world that stretches from the Atlantic Ocean to the Arabian Gulf. When our generation grew up, and entered the public arena, we were surprised by the Iranian claims about the Persian Gulf, denying it the quality of Arabism, and insisting that it was the” Persian’s” Gulf.

With Khomeini ‘s rise to power, the Iranian campaign has grown increasingly vociferous and violent, and Iranian propaganda agencies have been falsely propagating the myth that the Gulf is Persian through various historical eras. It also claimed that the emergence of the term “Arabian Gulf” dates back only to the 1960s era, and the emergence of the regime of Abdel Nasser, and that the Baathist regime in Iraq then adopted this term!

Historical facts deny all these Iranian claims, and even confirm the Arabism of the Gulf. Historical sources have always described the Gulf by Arabic names, and sometimes the Gulf was referred to as the “Basra Sea” relative to a port in the north of the Gulf, and sometimes it is referred to as the “Qatif Sea” relative to the port of Qatif on the west coast of the Gulf, in the east of the Arabian Peninsula, and some other historical sources referred to the Gulf as the “Bahrain Sea” relative to the Arabian Peninsula located in the heart of the Gulf. Even if we refer to Ottoman-Turkish sources, in the period when the Ottoman Empire controlled most parts of the Arab world, these sources refer to the Gulf by the term “Gulf of Basra” and never refer to it as the “Persian Gulf.”

Indeed, Iran’s ultra-nationalist current is made up of the question of the so-called Gulf, one of the founding myths of Persian nationalism. This has been evident since the arrival of Reza Shah Pahlavi to the rule of Iran in 1926, and perhaps the most important manifestation of this is the dedication of a day in the official Iranian calendar bearing the name of “Persian Gulf Day”! It is strange that Iran has not done the same with the other seas overlooking it. Even worse, Iran overlooks the Caspian Sea, which is known as the Caspian Sea in all the world’s geographical atlases, while the official name of this sea in Iran is the “Khazar Sea”. Iran did not dare to demand that the name of the Caspian Sea be changed to the Persian name “Khazar”, while boasting strongly about the issue of rejecting the Arabization of the Gulf despite the fact that two-thirds of the Gulf’s coasts are located in Arab countries, and even the Iranian coasts overlooking the Gulf are actually inhabited by people of Arab descent, whether in the Ahwaz region or in the Bushehr region.

Iran adheres to the name of the Persian Gulf, not only for reasons of national ideology, but also because this name serves as a cover for Iranian ambitions in the region, and this was made abundantly clear during the reign of Shah Mohammad Reza Pahlavi as his adherence to the term “Persian Gulf” increased. America supported this trend at the time, under the conditions of the Cold War, and the conflict between America and the Soviet Union. In fact, America wanted Iran to play the role of “Gulf guardian” for itself in the region. That position allowed Iran’s Shah to orgy in the Gulf region, seizing three UAE islands in the Strait of Hormuz area and annexing them to Iran. Iranian propaganda about the “Persianization” of the island of Bahrain, denying it, and demanding its annexation to Iran has also escalated. These propaganda did not stop with Khomeini’s accession to power, but increased, and Iranian interference in Bahrain’s affairs increased.

But the US position on the issue of the Gulf’s name, Iranian dominance of the Gulf will change, especially with the Islamists rising to power in Iran, and the clash with Khomeini’s regime. Perhaps the great development in US policy on this matter came under former President Donald Trump, as the then US Secretary of State used the term “Arab Gulf” in his press interviews. Here Iranian Foreign Minister Javad Zarif came out on July 31, 2019, objecting to this, and demanding Trump and his Foreign Minister to explain what he considered: “a distortion of the historical name of the Persian Gulf” as he described it.

The Iranian confrontation was not limited to the attempt to confirm the Arab Gulf on the political side only, but extended to scientific and media institutions. Iran strongly criticized Google for omitting the term “Persian” as a name for the Gulf, and Iran officially announced its rejection of this, which it described as “abusive overtaking.” Voices rose in Iran in Google boycott.

In 2004, National Geographic released a new edition of its atlas, which included the term “Arabian Gulf,” and Iran vehemently objected to this move, demanding that National Geographic amend it to “Persian Gulf.” However, the company made an amendment of an intermediate nature; it referred to the Gulf as “known as the Persian Gulf and some see it as Arabian”!

All of these previous evidence are indicative of the history of Gulf Arabism and the racism of Iranian allegations in this regard, in an attempt to confirm Persian ambitions in the region.