In it, they put the Arabs in the second place..The Persians introduced sectarianism into Islam after they used it to serve their ethnic depth 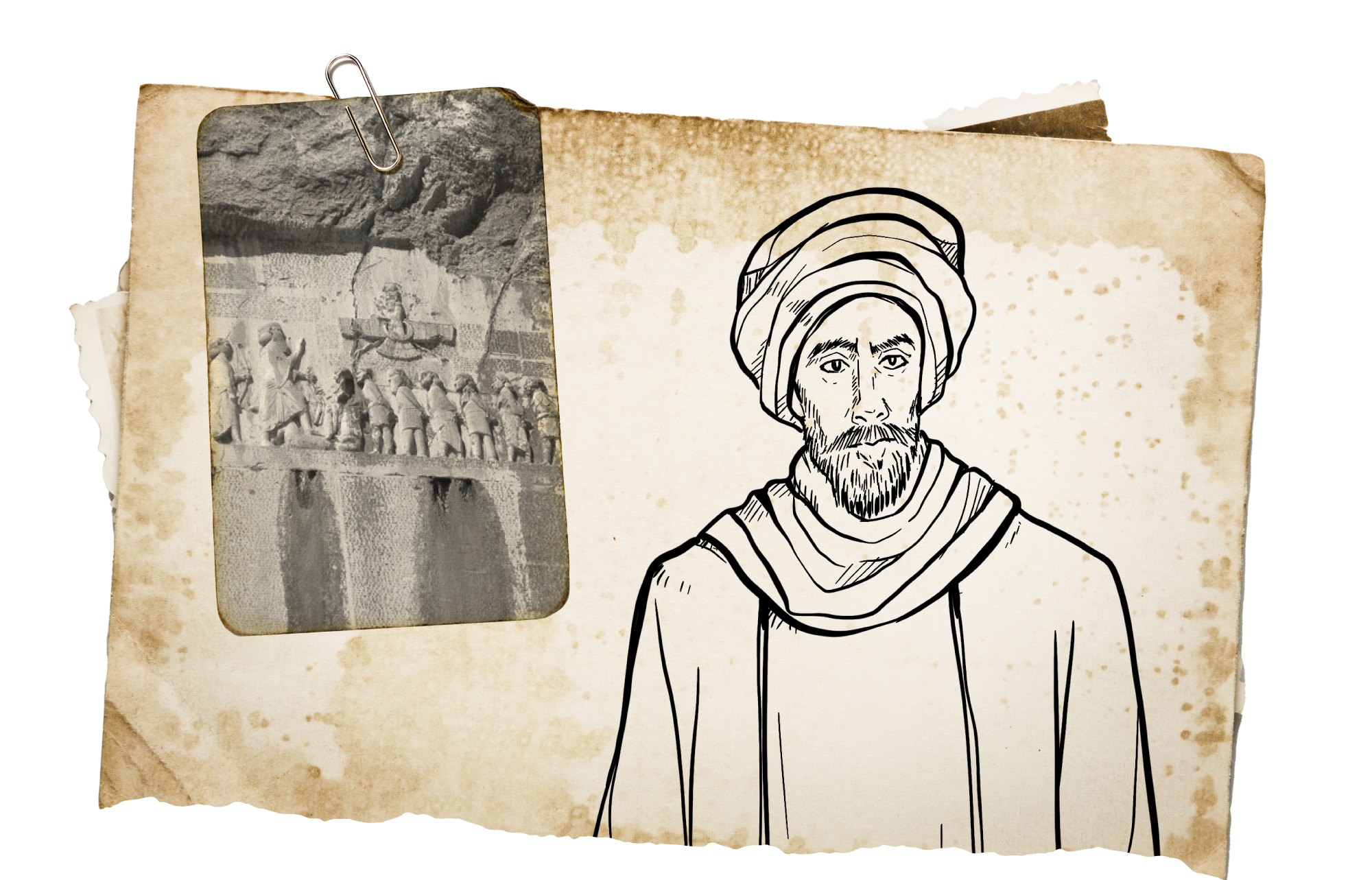 In it, they put the Arabs in the second place

Researching the backgrounds of Persian ethnic hatred against the Arabs does not make them easy to understand if they are linked to specific time contexts without linking them to the phenomenon since its formation. However, the missing link in the research remains linked to the origin of the story and the starting point that accumulated Persian ethnic hatred against other races in general and Arabs in particular.

It can be said that observing the first signs of the problem has mixed between truth and myth, especially in the pre-Islamic period. Linking the origins of Persian-Arab enmity with the legend of King Al-Dahhak remains somewhat difficult despite the efforts of some to find connections between the first Arab-Persian confrontations and what resulted from that long history of nationalities clash that continues to this day.

On the other hand, the Muslims’ motives for conquest of Persia were not ethnic or expansionist, but rather stemmed from a purely divine mandate by calling all people to worship Allah alone. Even after subjugating Persia to the Islamic rule, Islam rejected ethnic and tribal fanaticism and imposed absolute equality in rights and duties, which made the Persians integrate into the Islamic society and even fight alongside the Arabs.

While many residents of Persia were convinced of Islam and worked hard to support it and spread its message, some of them, especially those close to the authorities and the beneficiaries of power, tried to distort the message of Islam. They described the matter as an ethnic conspiracy aimed at revenge against the Persian race and the eradication of Zoroastrian civilization, if it is permissible to say that it was a civilization in the anthropological and valuable concept of the term.

In this context, the Persians established a belief that they belong to the Aryan race, which brings them together with the Indians and Germans, and that the name of Iran is derived from the word “Aryan”. Therefore, the Persians deal with others arrogantly, especially in their dealings with the Arabs and their Arab-Islamic history and civilization. They consider the Arabs to be savage and bloodthirsty Bedouins.

This racial ethnic-structure formed the nature of the main and functional personality of the Persians (in Ralph Linton’s words). They considered the unity of race more important than the unity of religion and homeland. This is what made them not hesitate to slaughter the Ahwazi Arabs or the Kurds, but rather treat those of the same sect from the Arabs today as a second-class sect. Although the cradle of Shiism was in Iraq, the Persians adapted it to serve an ethnic creed that has nothing to do with religion and has no place for the Arab world in it.

Some attribute the Persians’ hatred of Arabs to the belief that the Arabs undermined the Persian Zoroastrian civilization and spread Islam. There are Persians who hate Islam and consider it an Arab religion that calls for persecution, and they associate their backwardness and the distortion of their language and Persian history with Arabs and Islam. Therefore, some Persians called for the removal of Arabic words from their Persian language and a return to the Aryan (Persian-Indian) culture.

The mixing of the Persians with the Arabs, and even their fighting alongside the Arabs, did not make them forget their ethnic origins and their nostalgia for Zoroastrianism. Therefore, the Persians greatly admired Abu Muslim Al-Khurasani and believed that he did not die, but went and would return at the end of time. Some of them said that he was a prophet sent by Zoroaster.

The Persians’ hatred of Arabs did not stop at historical hatred and ethnic behavior, but rather turned into an ideology that is taught in Persian schools and religious places and has been enshrined in Persian writings and literature. Perhaps an abstract look at the poetry and prose of the Persian literature before and after Islam reveals that it is filled with hatred for the Arabs, as their young are brought up on that. The largest poetic epic in the Persian literature is the epic of The Shahnameh written in the fourth century AH by Abu Qasim Al-Ferdowsi. It consists of sixty thousand verses. Al-Ferdowsi is one of the leaders of the populist movement. The strange thing is that he is a Muslim, but his fanaticism made him ignore his religion when he praised Khosrau for killing the great companion Abdullah ibn Hudhafah as-Sahmi, may Allah be pleased with him. Al-Ferdowsi defamed the Arabs severely in those verses.

When the Persians understood the difficulty of confronting Arabs outside the Islamic system, they thought about the necessity of penetrating the creed by exploiting the major sedition incidents, so they introduced sectarianism and adapted it to serve their ethnic depth.

In general, it can be said that the Persian hatred against the Arabs did not subside with the attempts of Islam to erase ethnic fanaticism, nor with the Arabs’ attempts to integrate the Persian component. The penetration was in the name of sectarianism through the distortion of the religious heritage to enable and give power to the Persian race in light of the failure of a large part of the Arabs to understand the nature of the trap set by the early Persians and their followers from the Safavids of Qom.

Many Arabs failed to understand the nature of the trap set by the early Persians and their followers from the Safavids of Qom.