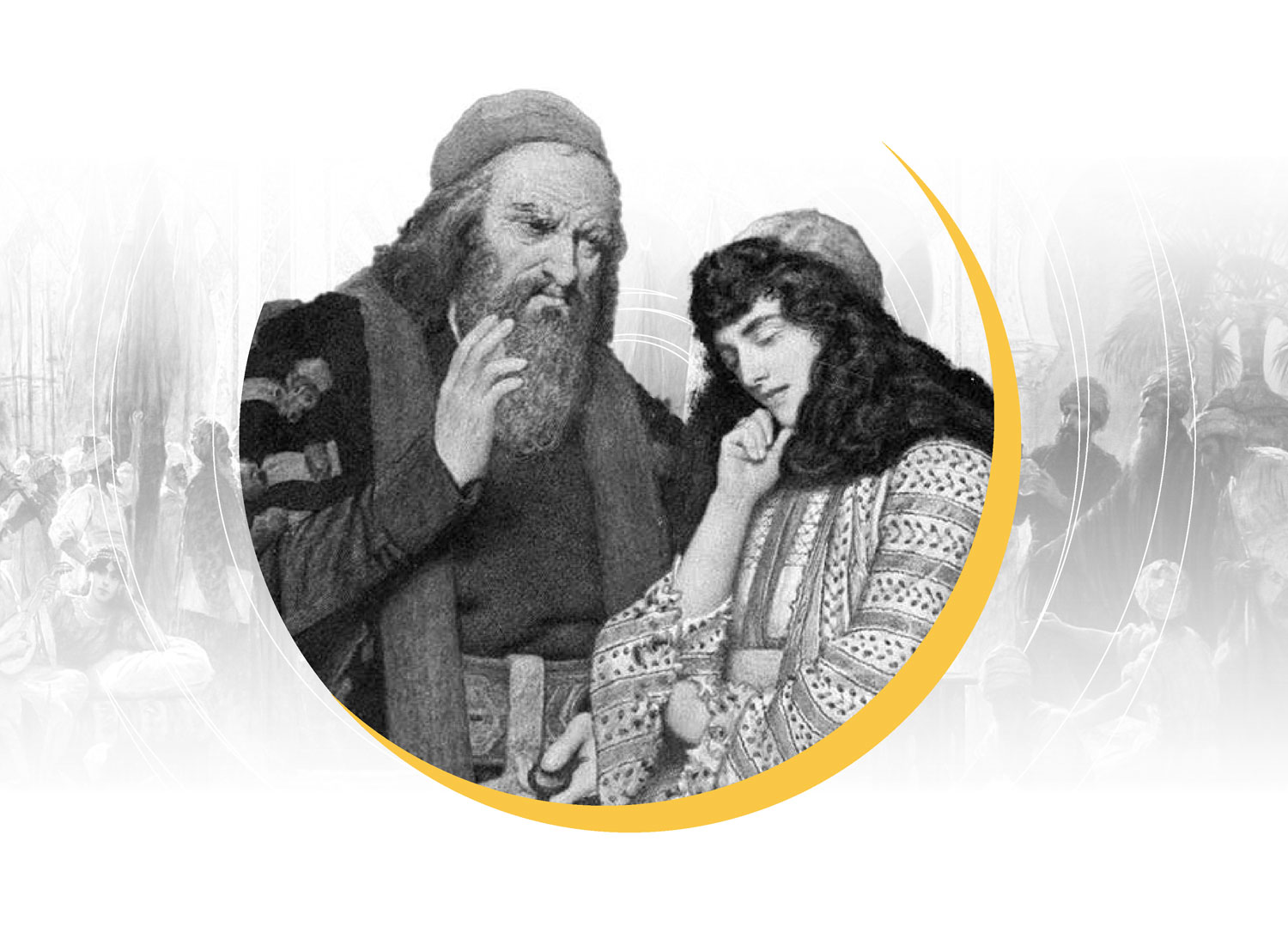 In order to achieve economic prosperity and benefit from them

After the borders of the Ottomans expanded to their new capital, Bursa, a number of followers of different religions entered, including Judaism, which became among the religions sponsored by the Ottomans. The Ottomans allowed them to establish their temple, and when the capital was changed from Bursa to Edirne, the number of Jews within the state’s borders increased.

It seems that the Jews were in harmony with the Ottomans, as large numbers of them immigrated to the areas of Ottoman rule from the surrounding areas close to their borders. This relationship strengthened after the conquest of Constantinople, and the Jews became an important part of the history of the Ottoman Empire. The arrival of the Jews was not restricted to be from the areas surrounding the Ottomans, but it was beyond that where they flooded from faraway countries to live under the Ottomans reign.

They overlooked the crimes of the Jews and punished the Muslims with suspicion and oppression.

The most prominent of the Jewish migrations to the Ottoman Empire was in the year (1492 AD). That was the year that Andalusia fell and the rule of the Muslims finally ended, and it passed to the Spanish. The second wave of Jewish immigrants came from Andalusia in the year (1496 AD) from Portugal, as the Jews suffered from the same thing that Muslims suffered, which was persecution and exposure to the Inquisition and burning.

It should be noted here that the Jews who flocked to the borders of the Ottoman Empire after the fall of Andalusia did not come only as a result of Spanish persecution. There was another reason, which was that the Jews of European countries encouraged other Jews to immigrate to the Ottoman Empire, after seeing the Ottomans welcome the Jews without imposing any restrictions or conditions.

There is something striking that Sultan Bayezid II, who met the delegations of Andalusian Muslims with a cold heart and indifference, was the same who assigned (Kamal Rais) the year (1492 AD) to lead an Ottoman fleet dedicated to saving the Jews from the annihilation in Andalusia. It was indicated that the rescue was for the Jews and the Muslims, while the Jews alone benefited from this rescued fleet. It was not mentioned that this fleet tried to reach the shores, fighting to save the Muslims, as its role was nothing but transportation and deportation.

The Ottoman narrative depicts this fleet as a warrior fleet, while according to the relationship based on interest in Europe with the Ottomans, it cannot support the question of the Ottoman fleet fighting the Spanish. Indeed, it is certain that it was with the knowledge of the Spaniards, and through it the Jews and Muslims fleeing torture and Christianization were transported.

The Ottomans were keen on the Jews more than their concern for the Muslims, as they forced the Muslims of Andalusia who fled to the Maghreb to recycle their efforts to establish Ottoman rule in Andalusia, away from the dream of returning to the homeland and the Andalusian land. The Ottomans kept the Jews in their lands: Thessaloniki, Edirne and Izmir. This was because they had experiences in commerce, economics, knowledge and science, so they benefited from being close to them much more than from the cries of fleeing Muslims, whose concern was nothing but revenge and return to their land.

Whereas the Ottomans forced the Muslims of Andalusia into wars, liquidations, and political calculations, in return they granted privileges and higher positions to the Jews. That matter provoked the grudge of other Christians, including the Romans and Armenians. This is because they entered into a fierce competition with the Jews by approaching the Ottoman court.

The Ottomans were more tolerant and harmonious with the Jews. While they overlooked the transgressions and mistakes of the Jews, they were practicing the most severe forms of injustice and oppression with Arab Muslims and others. One of the things that confirms this is their disregard for the movement that the Jewish “Shabtai Zifi” made in the year 1648 CE. He claimed to be the Christ, and he announced his prophethood from Palestine, and the state understood him after he declared his conversion to Islam, then he converted from Islam and then declared his conversion to Islam again. At the same time, he established for the Jews of the Donme (meaning returnees). And from his movement, he became among the Turkish Muslims who belonged to the Jewish Donme sect with Islamic names and an Islamic identity, and through it they exercised all their activities and control over the Ottomans because of the high powers and positions they were giving them.

All the Donme Jews in the Ottoman Empire were from Andalusian Jews who were received by the Ottoman Empire. Comparing the Ottomans’ behavior towards Andalusia, we find that they brought the Jews closer because they achieved different interests, while neglecting the Andalusian Muslims and employed them in the service of their colonial interests in the Maghreb. This means that the Ottoman decisions favored the interest of the state over religion and everything that contradicted it, regardless of its religious belief.

1- Stanford J. Shaw, The Jews of the Ottoman Empire and the Turkish Republic (Cairo: Dar Al-Bashir, 2015).