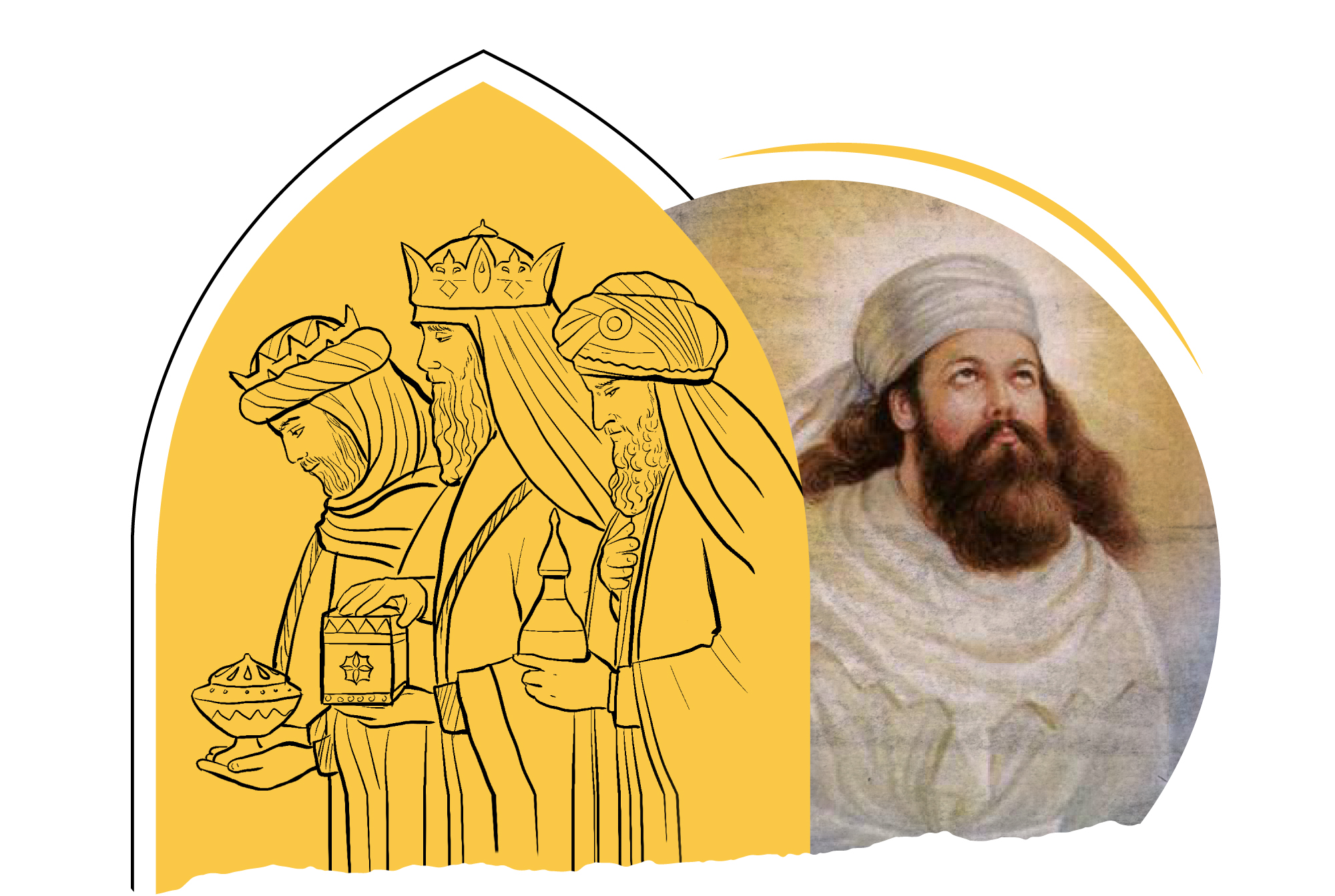 Intermingling Between a Claim of Belonging and Shu'ubiyya Extremism

Esotericism is an Ethnic Innovation to Revive the Ancient Persians Beliefs

Dismantling of the Persian-Arab relations in their various historical periods and stages indicates that the Persians have uniquely formulated an ethnic ideology that is abhorrent and indignant at everything that is Arab. It seems that the Persians ethnic arrogance was not extinguished by the spirit of Islamic guidance and divine revelation. It even vindicated the raging fire of hatred and vengeance against the new conquerors, giving room to the Persians to try to legitimize their human hatred and elevate it to the level of religious belief, through a process of systematic sectarian penetration, adapting it to serve a purely ethnic agenda.

In this context, the intermingling between “claiming to belong” to Islam and the “extremism” of Persian race has marked the beginning of the emergence of an odd, extremist and bloody thought, even more dangerous than its predecessor, i.e., the esoteric thought that exploited religion to direct the collective subconscious of its followers towards hating and abhorring everything that is Arab and striving to eradicate it from the map of human existence; all under religious justifications that have been adapted by twisting the texts and narratives.

Some of the scholars of the nation believe that esotericism was thus described because of “their claim that Qur’an and the stories therein have intrinsic meanings much deeper than their extrinsic meanings. The ignorant and stupid see in those intrinsic meanings evident and clear concepts, while the wise and intelligent see them as symbols and references to certain facts”.

About the wickedness and danger of esotericism to Islam and Muslims, the author of Al-Farq bayn al-Firaq “The Difference Between Group”, says: “Beware, may Allah bliss you, that the harm of esotericism to Muslims is greater than the harm of Jews and Christians. It is more dangerous than secularism and all kinds of infidels. It is in fact more dangerous than the antichrist who shall appear at the end of time”.

If there is a disagreement about the definitions related to esotericism, there is a “semi-agreement” on its Persian and Majūs origins, as “the authors of history mention that those who laid the foundation for the esoteric religion were Majūs, who were inclined to the religion of their ancestors by did not dare to reveal it for fear of Muslims swords. Hence, some of them have laid foundations that were accepted by those who inwardly favored Majūs religions and interpreted Qur’an verses and Sunnah of the Prophet (PBUH) in accordance with those foundations”.

Abu Hamid al-Ghazali follows the same direction and says: “It is unanimously agreed-upon that such call was not initiated by any person who belongs to any religion or a believer in any creed, supported by a prophethood, … but rather a consultation of a group of Majūs and Mazdakites, as well as a group of atheistic dualists. They struck arrows of opinion in devising measures to relieve them of the seizure of the people of religion and of the anguish that befell them because of the Muslims”.

Through these opinions and others, it becomes clear that the esotericism came as a Persian reverse reaction to the spread of Islam and the hegemony of the Arabs over the affairs of the regions. Thus, esotericists interpreted the texts and invented opinions to be superior to the religion and to expropriate the blood of the bearers of the last message of Allah.

In the face of Muslims’ strength and their spread in the world, the Persians found it necessary to avoid direct confrontation and attempt a sort of sectarian penetration, through which they may pass their false beliefs, distort sectarianism and dress it up as Mazdaism and Zoroastrianism. Persians’ inability to declare direct confrontation with the Arabs is perhaps, as they claim, sue to “the exacerbation of Muhammad’s affairs and his call that spread across the regions, where his province has expanded and his reasons and strength gathered until they seized the property of our ancestors. They indulged in their luxury in the various territories, despising our minds and spreading everywhere, with no aspiration to resist them by fighting and no way to dissuade them against what they insisted on, except through cunning and fraud. Our way is to pretend assuming the beliefs of one of their sects, those of the weakest mind, the most absurd of opinion, the most vulnerable to accept the impossible and the most obedient of to believe in lies and ornate talk”.

The identification of esotericism with Persian beliefs finds its connection in the impossibility of separating the Arabic language as an original and expressive component of the religion, as it is not possible to worship or ponder the details of the creed and the miraculousness of Qur’an without resorting to and relying on Arabic language as a tool for understanding and achieving the aesthetic of reading and understanding. Therefore, the Persians ended up with attempting to penetrate the doctrine and adapt the texts to consist with the origins of Persian beliefs.

To conclude, the dialectical relationship between Persian and esotericism can be summed up in the comprehensive description of Dr. Talal al-Tarifi, who affirmed that the Persians believed in “their peculiarity of their religious thought, being an ethnic innovation of their own. Even when they entered Islam, they added thereto their old thought, till their methods were known as esotericism, with its secrets, holiness, lies and superstition, is always pulling out of the purity of Islam”.