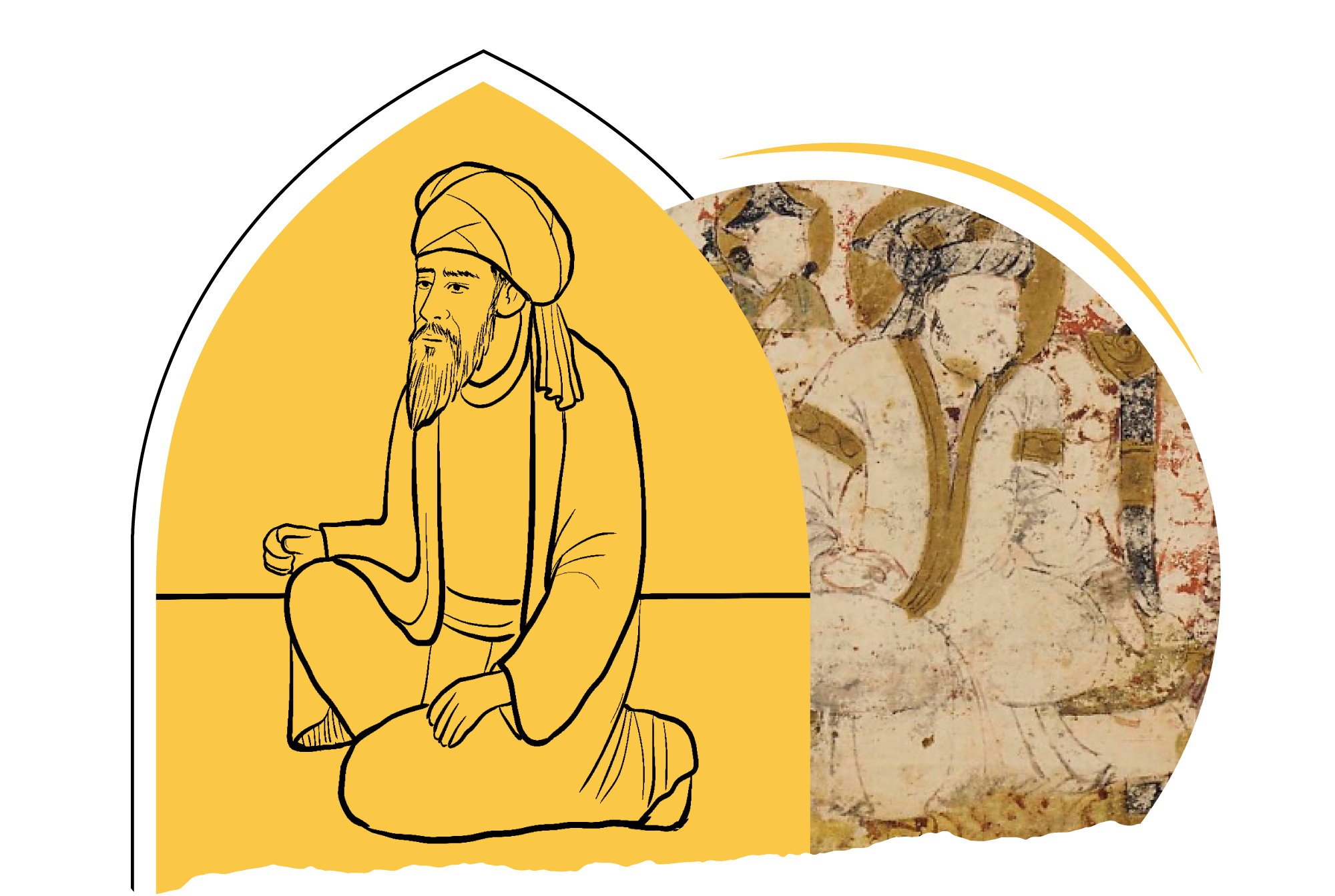 Some seditionaries struggled to maneuver in order to forcibly re-interpret the clear meanings and indicative structures of Qur’anic texts, which are already easy to understand. Those who were overcome by the tendency of race strived to insult the supremacy of the message of Islam that the Arabs have carried and communicated.

The principle of piety as a criterion for ascending values’ ranks, as ​​laid down by Islam, has not satisfied the Persian race who believed in the supremacy of the Aryan race (as they claim), where the victory of ethnicity is an existential issue that necessitates declaring war on those who subjugated their sovereignty and enabled Islam and Arabism in all states.

In this context, esotericism had a unique interpretation of the Holy Qur’an, saying that “Qur’an and the stories therein have intrinsic meanings much deeper than their extrinsic meanings. Those whose minds are reluctant to delve into the hidden and secret meanings, the internals and the depths, satisfying themselves with the external meaning and hastening to delusion, shall remain under shackles and sins”. This malicious proposition is insulting to Allah Almighty and a veiled accusation that He entrusts people with what they cannot bear by sending them a book which explicit meanings are delusive and its implicit meaning are difficult to understand, except by deducing its esoteric concepts. They interpreted the clear meanings improperly to come up with a new religion and a far-fetched purpose, with the aim of stabbing Islam from within and exploit it to settle ethnic scores and racist strife.

Perhaps the wretched status and the miserable fate have prompted the beholders of that satanic plant to claim that ordinance was lifted for them after they had gained “exaltation”. They claimed that “whoever rises to esoteric knowledge is relaxed from ordinance and its burdens. They are the persons meant in the Quranic verse “and relieves them of their burden and the shackles which were upon them”. If there is a decisiveness in their esoteric doctrines and sects, then there is a disagreement about the historical period in which this malicious plant penetrated the Islamic body upon which they began to strengthen their corrupt faith. Some said that the Barmakids were the first to “practically” pave the way for that religious and cultural penetration. Some fingers point to Yahya al-Barmaki, Harun al-Rashid state’s minister and person-in-chief, as he is affiliated with “the grandson of one of the priests of the pagan Nava Vihara temple in the Balkh region in Afghanistan…”. During his work inside the caliphate palace, “Yahya al-Barmaki began a campaign of translating Hindu and Buddhist books From Sanskrit to Arabic, thus began the esoteric cultural and religious penetration of Islam”.

Those who launched that claim believed that the Barmakids penetrated the Arab body and claimed Islam outwardly. They were able to control the joints of the Abbasid state after overthrowing the Umayyad state and assassinated its Emir, Marwan bin Muhammad, who is considered the first Arab leader to defeat the Turkic Khazar Empire.

The esotericism’s unleashing the shovel of interpretation was intended to politicize Islam for the purposes of race and politics, so they wooed the public by “legitimizing” everything they love and desire. This marked the outset of attraction and recruitment. This is the tactic adopted by the communists when they advocated the need to ride on the demands of the masses and to work to penetrate and direct them to overthrow the imperialist regimes.

Esoteric movement has striven to win over the public by presenting interpretations that suit their whims.

In this regard, we find the author of Al-Farq bayn al-Firaq “The Difference Between Groups” pointing out this tactic by referring to one of their books, where he says: “Evidence to that is their claim that the world is old and deny all the messengers and laws due to their tendency to authorize what nature tends to. As I read in their book translated as “Politics, the Definite Convey and the Greatest Law”, which is the message of Obaidullah bin Al-Hussein Al-Qayrawani, in which he advised him saying: Call the people by approaching them with what they tend to and delude every one of them to think that you are one of them. Those whom you perceive as sensible, uncover thereto, and if you won a philosopher, keep him, for philosophers are one of our pillars as with them we refute the laws of the prophets and call for the world’s oldness”.

Ijtihad has rules and controls, which renders it a self-contained science, immune from the motives of those with desires, whether it is related to the esotericists who have lifted  ordinance therefrom or the extremists and the misguided who went to extremes in the interpretation of the text, thus intersecting with the unruly esotericists in the permissibility of Muslims’ money, blood and honor, through odd interpretations that authorize rebellion against the rulers, immigrating ordinary Muslims and declaring them as disbelievers.