It gathered them after having been lost and helped them to settle in the Arab world.. Ottoman Empire.. Sanctuary of Jewish Zionism Diaspora  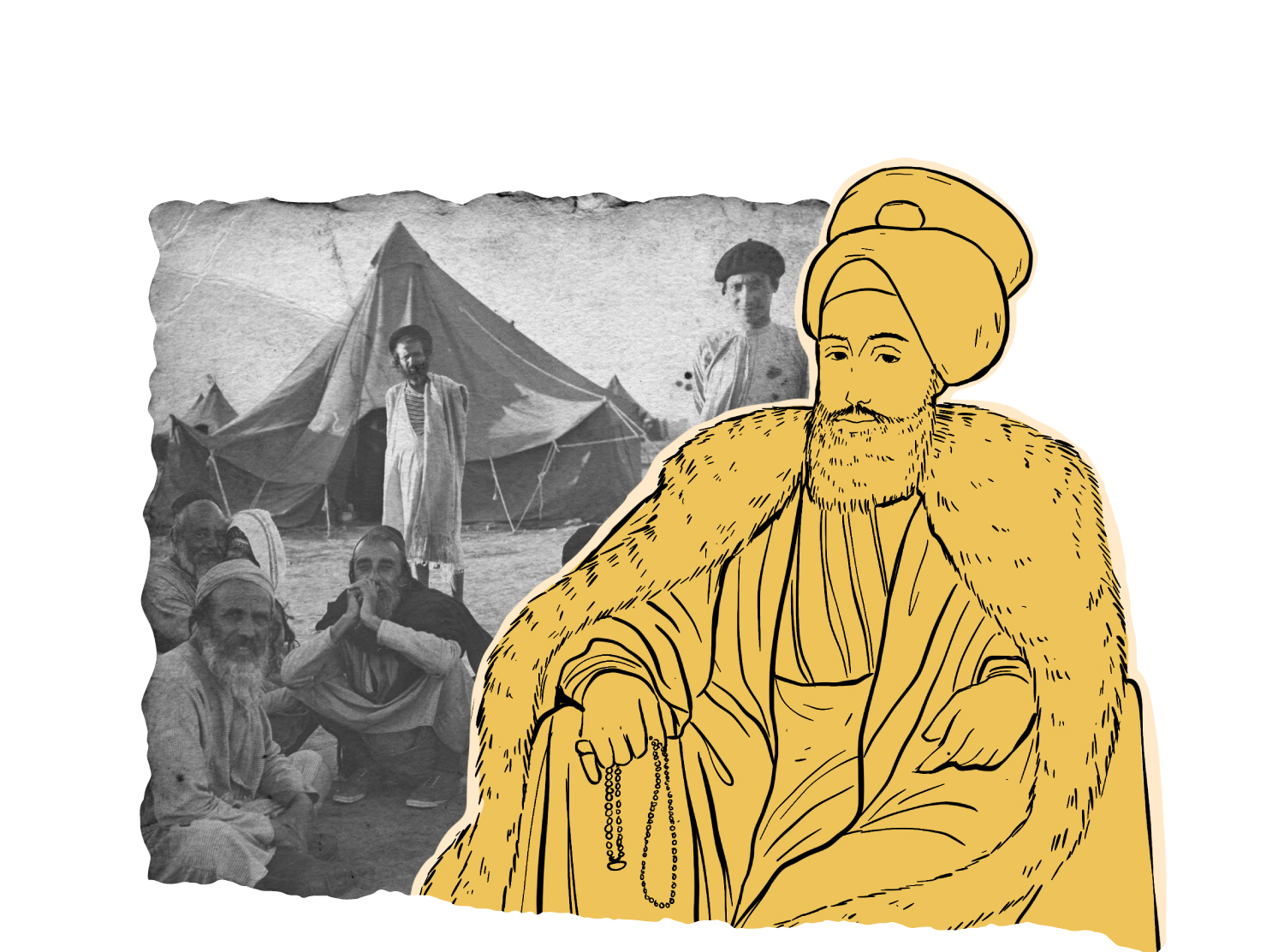 Throughout their history, Jews have been a unique human gathering through which Zionists were able to exploit religion in order to build an ethnic identity that would surpass the rest of races and refuse to integrate with the rest of societies. On one hand, this constituted an element of unity and strength that made them achieve positive results later to control the most important parts of international decision- making. On the other hand, the isolation of Jews prompted many regimes to suppress them, and try to disintegrate and annihilate them. The religious dimension played an important role rejecting the Christian community, especially the coexistence with the strict Zionist- Jewish component.

In this context, the isolationist attitude of Zionist Jews and their empowering ambitions contributed to their catastrophe and ill fate. Perhaps the first cause lies within the fact that Jews all over the world did not mingle with the original societies. Throughout the long human history, they rather tried to conglomerate together. Such conglomeration led them to be confined within certain areas of the world. Moreover, another element added to that fact is the skill of Jews in the fields of science and philosophy. This was deemed by Christian rulers as a serious threat to belief and a credible attempt to explode it from within.

Perhaps the policy of Christian element implied religious and historical depositions taking into consideration that Christians held the Jews the responsibility of their belief that Jews killed Prophet Jesus, peace be upon him, and his crucifixion after the “Last Supper”; as well as the responsibility of deviating from the Jewish belief. These are myths known as indictments of “Religious Ritual Crimes”.

Otherwise, it is wrong to believe that the first immigration and gathering of Jews was in the land of Palestine. Rather, it is established through facts and testimonies that the most important immigration of Jews was towards Ottoman lands, in conjunction with the immigrations towards the new world (America). We are almost certain that the immigrations towards Anatolia were the beginnings of forming the first world Zionist features that crystallized at the end of the 19th century and the beginning of the 20th century.

As for the first impacts of immigration of Jews towards Ottoman Empire, they were during the reign of Orhan, son of the founder Othman Bin Artgrel, who showed great interest in Jews who demonstrated their success and superiority in the fields of trade, industry, finance. Here the idea of immigrations was evolved in stages. Anatolian Peninsula was considered the destination of Jewish Zionism, especially after they found in Al Othman the protection they lacked in the other European countries.

Immigration of Jews to Anatolia was the start of forming the World Zionism at the end of the nineteenth century.

However, the most important mass immigrations were during the reign of Bayezid II who, in spite of his failure to save Muslims of Al- Andalus, succeeded in saving the Jews of Iberian Peninsula. On this point, the American historian Stanford J. Shaw said, “No fair scholar can deny the role of Sultan Bayezid II with regard to saving the Jews of Iberian Peninsula from being completely annihilated in the furnaces of inquisitions”.

By carefully examining the historical information, it is clarified that Bayezid II did not save Jews as apparently indicated by words; he rather welcomed them after they had been departed by King of Spain, Ferdinand, who expelled more than three hundred thousand Jews from Spain in (1492). Then, he expelled them from Portugal.

Perhaps Bayezid II is dear to the heart of Jews as he was enthusiastic to receive Jews in his country considering their prowess in the field of finance and business. Such behavioral features drove the Ottoman Sultan to issue a firman requiring that official Ottoman employees shall exert all their efforts to facilitate the entry of Jews to Ottoman borders. In addition, severe punishments shall be applied on whoever causes any harm of any kind or mistreats immigrants.

If the era of Bayezid II was the era of saving and receiving Jews, the reign of Suleiman the Magnificent was considered the golden era of Jewish Zionism. The policy of Suleiman was a continuation of Bayezid II policy with regard to receiving Jews who drove Ottomans to areas that were not subject to Turks. This was reflected when a delegation of Jews headed by someone called Joseph Ben Salomon Eskenazi went out of the city of Buda in Hungary to receive Suleiman the Magnificent outside the city. They unconditionally delivered him its keys so that the Ottoman Sultan issued a firman exempting Salomon and his descents from paying all kinds of taxes.

The support of Suleiman the Magnificent for Jews did not stop at this point, it rather extended beyond that point by helping them to establish their first Jewish entity in the city of Tiberias. Moreover, Jewish resources tackled such support in details, whereas Ottoman resources tried hard to deny this support and absolve Suleiman the Magnificent from such treason. This leads to more research and exploration among resources in order to highlight this serious point that had significant projections regarding the historical accumulations that led to the preparation of Jews immigration towards Palestine.