It was implemented by “Dawa Party” in favor of the Iranian intelligence The First Terrorist Incident After the Khomeini’s Revolution:“Al- Mustansiriya” (1980) 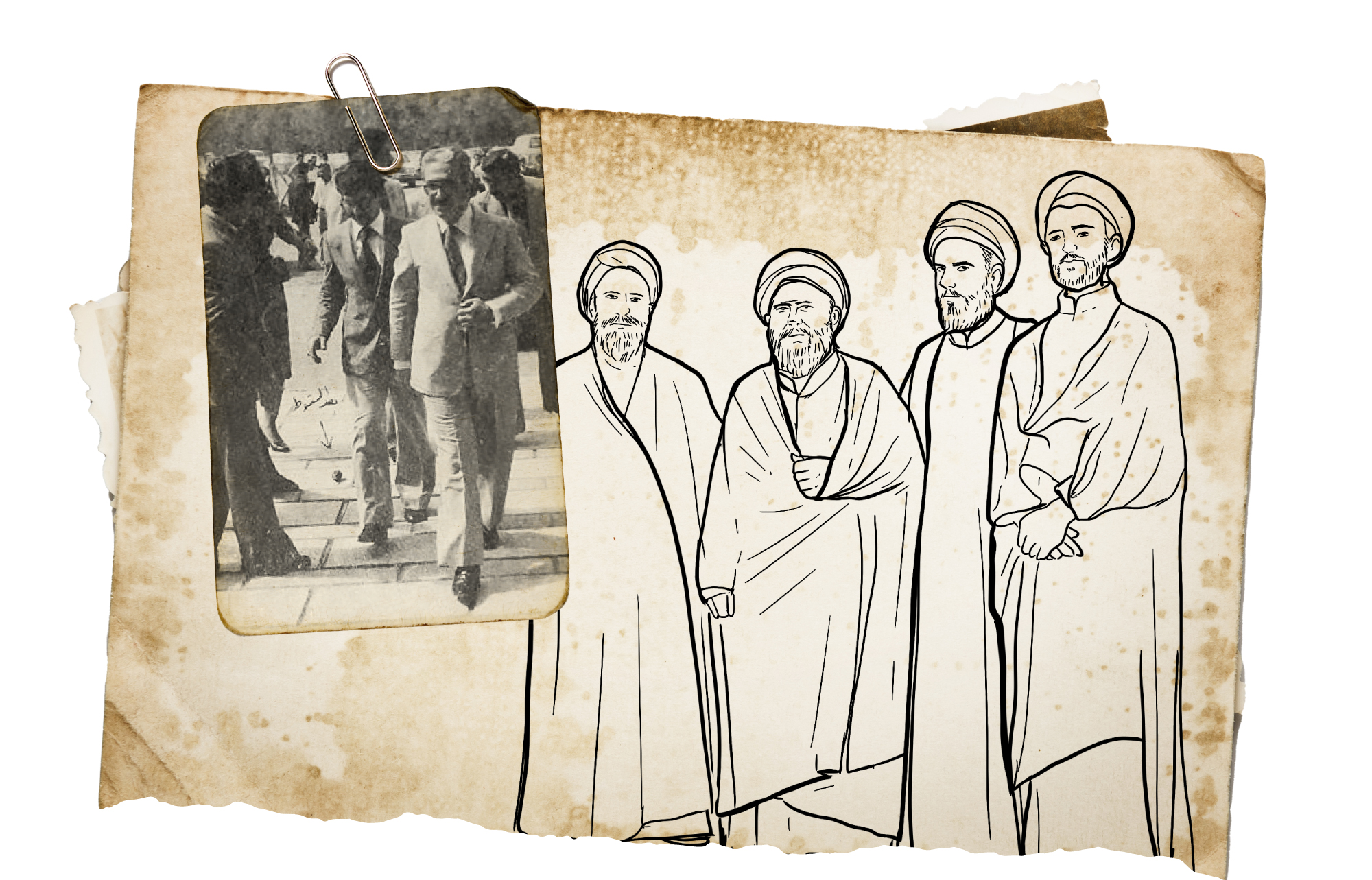 There is no doubt that the relationship between Arabs and Persians is an inevitable relationship. That is the reality impelled by geography. Thus, history has monitored many crises, wars and intellectual competition between the two nations. Although such inevitability faded during some stages for pragmatic reasons; or the conflict flame subsided a little, it soon flared up again. Perhaps history bears witness to this conflict since the expedition of “Sabur II” against the Arabian Peninsula. In addition, the violence and bloodshed that remained in the Arab memory are considered a monitoring and registration of everything that took place during that era. Until the present day, we see the manifestations of the Persian fascism against Arabs and the extent of the destruction and bloodshed that happened in some Arab countries due to the Iranian- Persian policy in Iraq, Syria, Lebanon, Gaza and Yemen.

Persians established a long- term strategy for treating Arabs. They based this on an ancient political legacy that is still vivid in their minds. This is confirmed by the historical events of the Persian- Arab conflict since ancient times, especially those that happened in the story of the Persian occupation of Yemen during the reign of Saif bin Dhi Yazan.

Today, Iran has restored the tracks of the historical conflict and employed them in favor of the Persian dream regarding the expansion to the east, especially in Iraq. The intervention in the affairs of its Arab neighbors constituted the first goal. That is what Sasanian kings have done in the ancient Persia. The eastern coast of the Arabian Peninsula was a permanent battlefield. Its inhabitants suffered from Persian interventions, as well as Iraq, until they reached Yemen after they allied with Saif bin Dhi Yazan.

Iranians use the “Persian trick”, which is reaching their goals by exploiting the others while standing behind the scenes moving the puppets over which they have influence. Their policy is summarized as follows:

First: The penetration and transformation of the indigenous inhabitants of the targeted peoples into tools in their hands directing them however they want. This is what they did with Saif bin Dhi Yazan nearly two thousand years ago and they succeeded in this regard for some time of the history. Today, they are doing the same with Al- Houthi in Yemen, Hassan Nasrallah in Lebanon and others. However, today they use a sectarian influence as a cover to achieve their political goals and break up the Arab powers.

Second: Creating consecutive conflicts and building permanent enclaves, which start small and over time, they turn into influential forces swallowing the nation and the homeland which is the center of competition. In Yemen, for example, they built a religious school in the Houthi areas – Saada in particular – in the mid of the eighties so as to be able to penetrate. Along similar lines, the same is repeated in Lebanon and Gaza with the same scenario and results.

Third: Intervening in the affairs of the Arab countries and working to weaken and topple them down from within, by forcing a state of tension between the Arab countries themselves; and exerting pressure on the state that they deem strong, as happened between them and Iraq. When Khomeini’s revolution took over the power, they imposed a rough form of the relationship with Iraq. Iran deemed Iraq as a part of its imperial legacy that was robbed from it by the first Arabs in Al- Qadisiyah battle. It endeavored to restore that part; in addition, it employed everything it could use from proxy wars, to agents and contractors; and it created fragile enclaves by imposing a sectarian war, adopting and financing terrorism with the aim of occupying Iraq. For that purpose, they fought bloody wars in the eighties of the last Gregorian century.

Through recalling the famous Al- Mustansiriya incident in (1980), when an Iranian student, who belonged to “Dawa” party, threw a bomb in the middle of Al- Mustansiriya University campus in Iraq. Dr. Fadel Badran said in his publication titled “In Order Not To Forget Al- Mustansiriya Crime”, documenting the crime: “It was the first time that a university has been attacked in broad daylight by weapons.. Especially that the students were celebrating the convention of a student conference on an economic issue.. The two martyrs were a male and female students.. Because of killing the criminal who threw the two bombs, no one knew the perpetrator or perpetrators.. But we thought it was Iran.. That was due to the tension of relationships between Iraq and Iran during that period”. On the following day- that was 3/4/1980- the terrorist act was announced. Furthermore, it was confirmed that the one who threw the bombs at the student gathering at Al- Mustansiriya University was a student who belonged to (Dawa Party) of Iranian origin. His name was Samir Nour Ali Ghalem. Dawa Party admitted this operation led by the Iranian intelligence and implemented by their agents who were members of Dawa Party.

During the eighties of the twentieth century, Iran's strategy focused on the attempt of destroying and occupying Iraq

The writer, Fouad Atef Al- Abadi, talked in his book “Iran’s Foreign Policy and its Impact on the Arab Gulf Security,” saying, “Iran has adopted a revolutionary foreign policy since 1979. It had a preconceived vision of the world, which was reflected in its policies. Such policies resulted in international isolation and a negative view of it”.

All this confirms that the current Iran seeks revenge against Arabs. Based on the above, Iran is working to call up a long history of the tense and bad relationship with anything outside the Persian nation, especially Arabs. It, rather, uses such comprehension in every dispute and conflict. It applies revolutionary thought and tries to seize the bounties, resources, countries and beliefs of the others by force and deception.