Ottomans: They Assaulted Muslims, Deemed Their Blood lawful, and Enslaved Their Free People 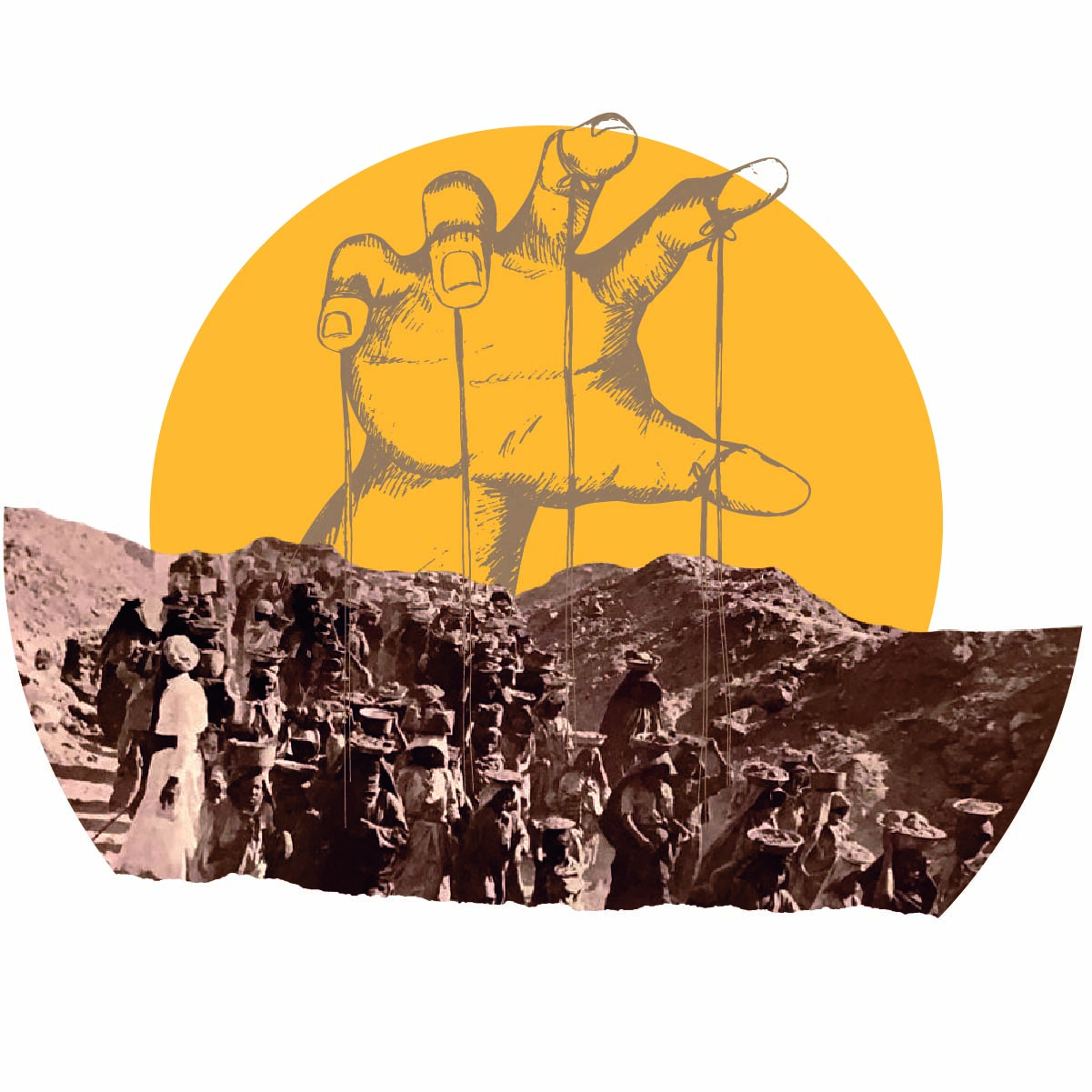 Deemed Their Blood lawful, and Enslaved Their Free People

Enslaving people will remain the dark chapter in the history of humankind due to human enslavement, and boasting the ownership of people. Ancient people imposed the right of domination and controlling other human beings, while nature and natural fine disposition dictate that everyone born on this earth shall come free without restrictions of enslavement.

Slavery and enslavement of people are one of the most immoral and inhuman crimes on earth. It pains the soul and removes its peace to be provoked by tales and stories of enslavement. It gives the feeling of depression and nausea…

Ottomans have practiced throughout their history deceit and arrogance against humanity supported by the institution of slavery, at a time when the literature of the whole world criminalized enslavement, slavery, and the act of buying and selling human beings!

Ottomans colonized the Arab countries by force and intensity throughout more than five hundred centuries. They colonized them under the illusion of alleged Caliphate which they believed that it makes Arab countries their inheritance, as their Sultans said: “all we aim at regarding our recapture of the Kingdom of Yemen, albeit it is our duty to perform because it is the heritage of our late holy father, is only to preserve the gulf of Eden…” They deemed that Arab countries were among their possessions, not only their land including its trees, stones, and treasures, but also human beings were deemed as such. They enslaved, scared away, and displaced them.

Ottoman Sultan: our recapture of the Kingdom of Yemen, albeit it is our duty to perform because it is the heritage of our late holy father.

The most repulsive and disgusting form of enslavement is colonizing countries, and exploiting them for the benefit of the colonialist; as well as humiliating and insulting their citizens, especially when the colonialist uses Islam as a disguise while it assaults Muslims, deems their blood lawful, and enslaves their free people. At the time when Islam came to instill the values of honor, pride, and self- esteem in the hearts of Muslims, free them from enslavement and humiliation, and revive the spirit of justice and equality so that there would be no enslavement, colonialism, depletion of the countries’ treasures, feudalism, and enslavement of an individual, not to mention an entire people. All are equal, and no one has authority among them except by righteousness and justice.
Ottoman occupation of the peoples did not bring any good to them. It was rather a great affliction to them. Thus, peoples went on being humiliated and enslaved. This is confirmed by the Lebanese President, Michel Aoun, saying that, “Ottoman state practiced state terrorism against Lebanese”, and that “all attempts to break free from Ottoman yoke was treated by violence, murder, and stoking sectarian strife”. He added that, “the state terrorism practiced by Ottomans against Lebanese, especially during World War I, claimed hundred thousands of victims due to starvation, recruitment and forced labor”. Words of the Lebanese President did not come out of nowhere. Evidence mentioned in the books of historians who witnessed the events is overwhelmed by abuses of Turkish rule, without any doubt. Arab and non- Arab peoples have suffered from their injustice and brutality.

Michel Aoun: all attempts to break free from Ottoman yoke was treated by violence, murder, and stoking sectarian strife.

Thus, Arab citizen remained suffering under injustice and enslavement. His revolutions against enslavement were confronted with Ottoman oppression and maltreatment. Turks deeply increased their brutality and arrogance expanding the circle of grievances. In addition, types and forms of enslavement and tyranny dominated and varied.