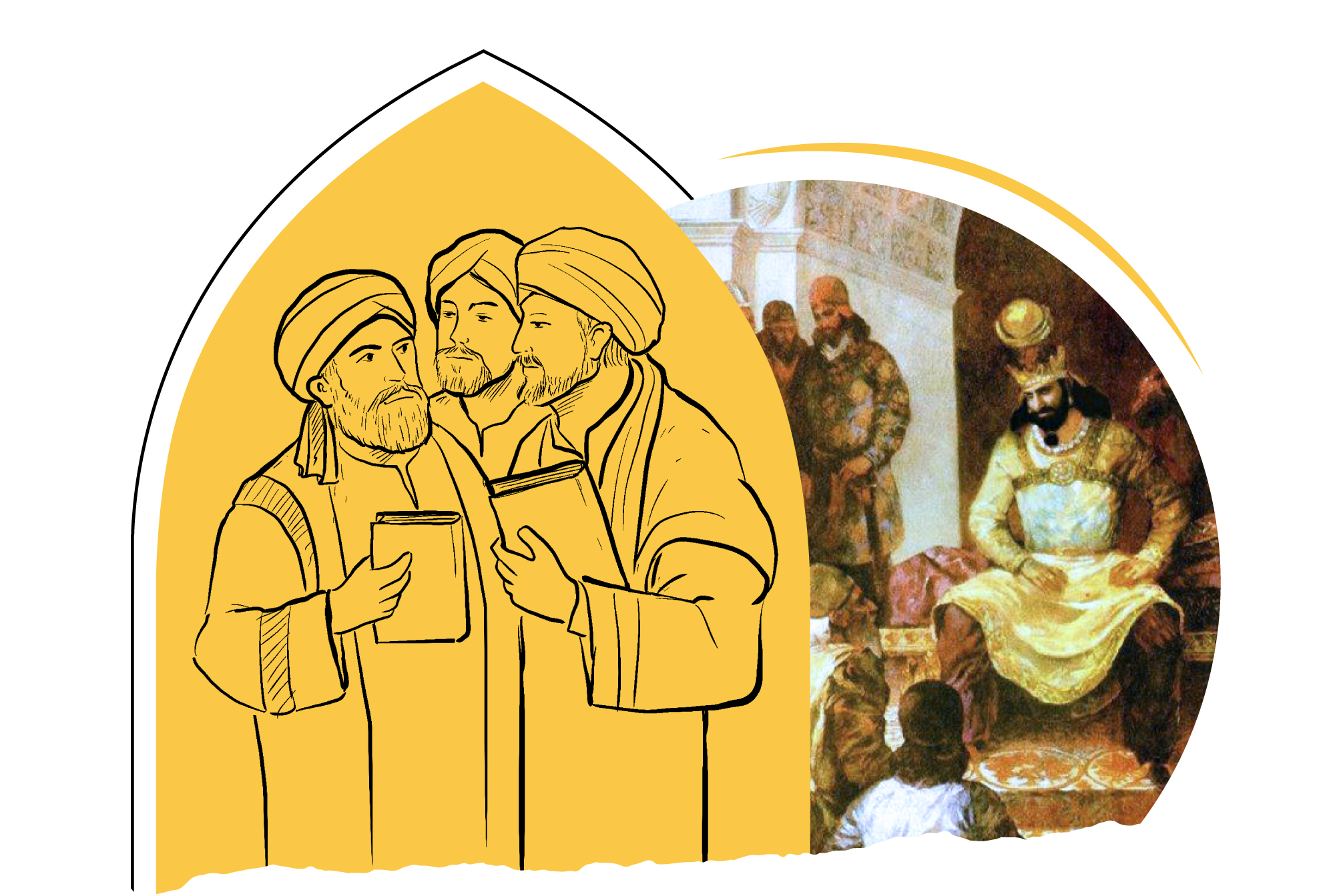 Out of Revenge Against Arab Culture

Persian culture sneaked into the joints of intellect among Arab Muslims, in an attempt to destroy and eliminate it, and then hijack Islam in favor of the Persians. Fanatical Persians in mid-era of Abbasid state succeeded in bringing over esoteric ideology, a hateful Shu’ubiyya and an unjust or untrue grievance, which goal is to eliminate the Arabs, their power and glory, behind many disguises.

Some Persians have inherited for centuries that Islam, in its Arabic form, is their main enemy because it is the key to Arab sovereignty which they hated, isolated themselves from and looked at with envy, hatred and pain that they could not coexist with. They understood that there was no way to overthrow the cultural and value heritage of Islam that the conquering Arabs left in Persia without hijacking Islam itself, transforming it into a tool in their hand, but in a suspicious deformed shape. Their endeavor is to restore their lost past, authority and Sasanian empire, which they claimed that the Muslim Arabs coming from the desert of the Arabian Peninsula were the cause of its disintegration and extinction after Qadisiyah famous Battle.

Researcher Muhammad Mahzoun points out in his research under the title “Esoteric Sects, Methodology and History” that “Climate was suitable for these movement, i.e., the esoteric movements, to release their poisons in the weak era of Abbasid caliphate, where Muslims’ power has fallen and malignant intellectual diseases of these destructive secret movements became widespread. Muslim sultans, their ministers, their military leaders and their scholars were subjected to assassination even in their beds, in addition to other catastrophic manifestations that filled all history books and were the major factors in the success of Crusades and Mongolian campaigns”.

It is worth noting that esoteric thought was originally a link in a series of attempts made by the Persian aristocratic dynasties that lost their privileges with the collapse of Sasanian rule, which aimed to restore that bygone glory. To achieve that goal, it resorted to new methods and slogans consistent with the ideological and civilizational turn to which the Persians have turned after the Islamic conquests. These new methods are manifested in Shu’ubiyya, esotericism, sectarianism and revival of the Persian language.

The Persians mobilized all their ideas in an attempt to integrate them into Islamic thought forcibly and coercively.

The beginning of the emergence of esoteric thought was in the second Hijri century, then the esoteric movements became active in the fourth Hijri century and beyond, where it included among its ranks various groups under one common goal; i.e., corruption of the Islamic faith and destruction of scientific and governmental institutions representing that faith. Such ranks included philosophers and intellectual figures, such as Ikhwan al-Safa, poets and scholars, and produced states such as the Ubaidiya and the Safavids, and movements such as the Qarmatians and the Assassins.

There is no way to understand esotericism except to go deep into the ancient Persian religions and search for the common denominators between them and esotericism. This process indicates that Mazdakism is an authentic resource from which esotericism drew its ideas and developed them in a manner appropriate to the phasr in which it arose, and covered it by the robe of Islamic religion. This is despite the fact that Mazdakism is a Persian pagan religion emanating from Manichaeism, which was founded by the Persian religious leader Mazdak, who died around (528 AD). Mazdak led a socialist movement against Zoroastrianism prevailing in his era, where a key part of his vision of the universe is derived from the origins of esoteric thought. Fe discussed the issue of darkness and light as he saw that mixing them results in the emergence of the world by mere chance. He based his religion on the ideas of permissive sharing in money and women. His ideas spread widely in Persia in the late sixth century AD, especially after it was embraced by the Persian King Qubad I. However, Zoroastrian priests and Persian nobles soon revolted against him, which compelled Qubad to turn away from that religion and then killed Mazdak and his followers.

Mazdakism, similar to several Persian culture, infiltrated the Arabs, especially after the weakness of the Abbasid state. Persian Mazdakism was revived under the name “Khurramites”, or “Khorram-Dīnân” in Persian”, through several acting-Muslim sects, including the “Babaki” sect, followers of Bābak Khorramdin who appeared in the city of Al-Bath, Azerbaijan, and their sects spread in the middle of the fourth century AH in Khorasan, Rayy, Isfahan, Azerbaijan. Al-Karj and and Masbadhan”.

In the Historical Origin of Esotericism, Dr. Mohamed Ahmed Al-Khatib says: “The fact is that historians of the sects differ about their origin and source. Some of them attribute it to the Majus, while some others attribute it to Sabia of Harran. However, that difference disappears when we know that the fundamentals on which esotericism relies, with all its sects and groups, stems from Greek philosophy, which ideas invaded many sects. The most influential Greek philosophy is Plotinus’ Gnostic enlightenment philosophy and Pythagoras with his numerical philosophy. It can be said that Abdullah bin Saba’s system is an esoteric Gnostic system. Thereafter, Persian ideas in Mazdakite religion infiltrated the esoteric sects, carrying therewith the culture of the Persians and their dreams and aspirations to restore their empire.