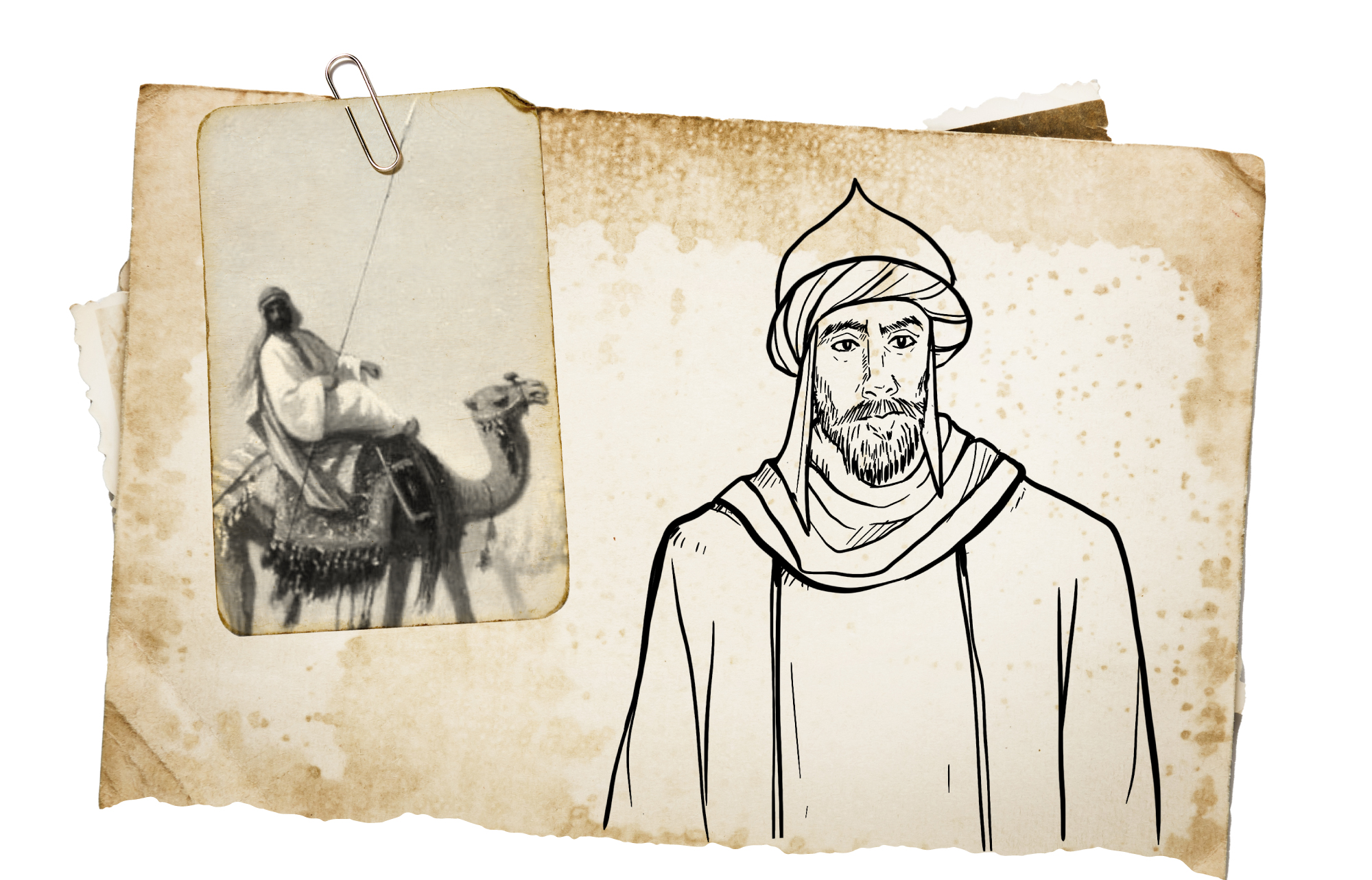 A Persian racist thought that grew on hatred of the Arabs

Populism is considered one of the most dangerous extremist movements in the Islamic history and it is an anti-Arab movement throughout Persia. Some attributed the origin of the word to the word people, meaning the bias and fanaticism of a particular people, in particular the Persians, and the rejection of Arab rule, as well as the desire to revive the Persian language and the ancient pagan religions.

The Iraqi Abdul Aziz Al-Douri is considered the most prominent person who studied the phenomenon of populism in Islamic history. He explains populism as: “All of the secret movements that pretend to belong to Islam and work to destroy the Arab-Islamic rule or it is the trends that work to destroy Islam from within”. The pioneer of Persian studies, Abd Al-Wahhab Azzam, refers to populism as: “the remnants of religious and ethnic fanaticism of the Persians”.

The populist movement began in the last periods of the rule of the Umayyad state, as the Persians viewed the Umayyad state as representing the rule of the Arabs, the desert dwellers, whom the fanatical Persians considered to be the ones who brought down the Sassanid state, the last Persian empire. Accordingly, some believe that the joining of the Persians, especially the people of Khorasan, to the Abbasid call was for the purpose of overthrowing the Umayyad state and reaching the rule through the Abbasid state. These historians referred to what one of the supporters of the Abbasid call with Abu Muslim Al-Khorasani said, who is Qahtaba Ibn Shabib Al-Tai, when he reminded the people of Khorasan of their great history and how Allah empowered the Arabs over them and their oppression intensified, so Allah empowered the people of Khorasan over the Arabs to take revenge on them.

Persian populism overthrew the Umayyads and struggled with the Abbasids by integrating anti-Arab ideas, beliefs and methods.

Thus, the Persians viewed Abu Muslim Al-Khorasani, the Persian leader who contributed to the overthrow of the Umayyad state and played an important role in governance at the beginning of the Abbasid state, as one of the figures of Persian nationalism. Some considered him as the successor of Zoroaster, and others considered him the savior who had some of the divine spirit.

The populist movement was characterized by an extremist religious character, especially those who were historically called as “extremists”. These are a Persian group that revived the Magian concepts and beliefs under an Islamic cover. They exploited the love of the family of the Prophet and the Alawite call as a religious cover to confront any existing Arab authority, especially the caliphate. There are many religious groups for the extremists, but they all base their beliefs on Zoroastrianism, Mazdakism, and Manichaeism. Some groups of extremists depend on one of the previous religions, and some depend on a mixture of the ideas of all these religions.

Populism was not satisfied with its religious dimension, but also extended to the fields of literature in an attempt to contest the Arab culture that had spread and prevailed in Persia. Supporters of populism worked on reviving the Persian language again, limiting the use of Arabic as a literary language and belittling its importance and the importance of the Arabs in general.

Among the most famous of these anti-Arab populist writings is what was written by the Persian populist Allan Al-Warraq. Although he was one of the scribes in the House of Wisdom in Baghdad during the time of Al-Rashid and Al-Ma’mun, he wrote the book “Al-Maydan Fi Al-Mthaalib”. Ibn Al-Nadim said that: “In this book, he insulted the Arabs and showed their defects”. He also wrote several books about the defects of Quraysh. Al-Jihani also went on to describe the Arabs as: “They eat jerboas, rats, and serpents, and they also gossip, fight and commit immorality”.

Populism took on a political dimension, especially with the success of the Persian Khorasani, Taher Ibn Al-Hussein, in forming the first Persian emirate after the Islamic conquest of Persia, which was known as the Tahirid state, which is a hereditary emirate. Some describe him as: “He is Khorasani who is enthusiastic about his Persian race and does not feel comfortable with the Arabs or with Al-Ma’mun, his master”.

We also find another leader, such as Al-Afshin. Although he is a Muslim, he keeps the ancient Persian religious books. It is said that he was not circumcised according to the custom of Muslim males and he hated the Arabs a lot.

The matter reached its climax in the era of the Samanid state, when a fatwa was issued authorizing prayer in Islam in the Persian language in an attempt to weaken the spread of Arabic.

Abdul Aziz Al-Douri ends his important study on populism in Islamic history with an interesting and important result about the persistence of populism until now. He says: “This does not mean the demise of populism, especially since its materials and components are still present and it is waiting for the right conditions to continue its activity”.