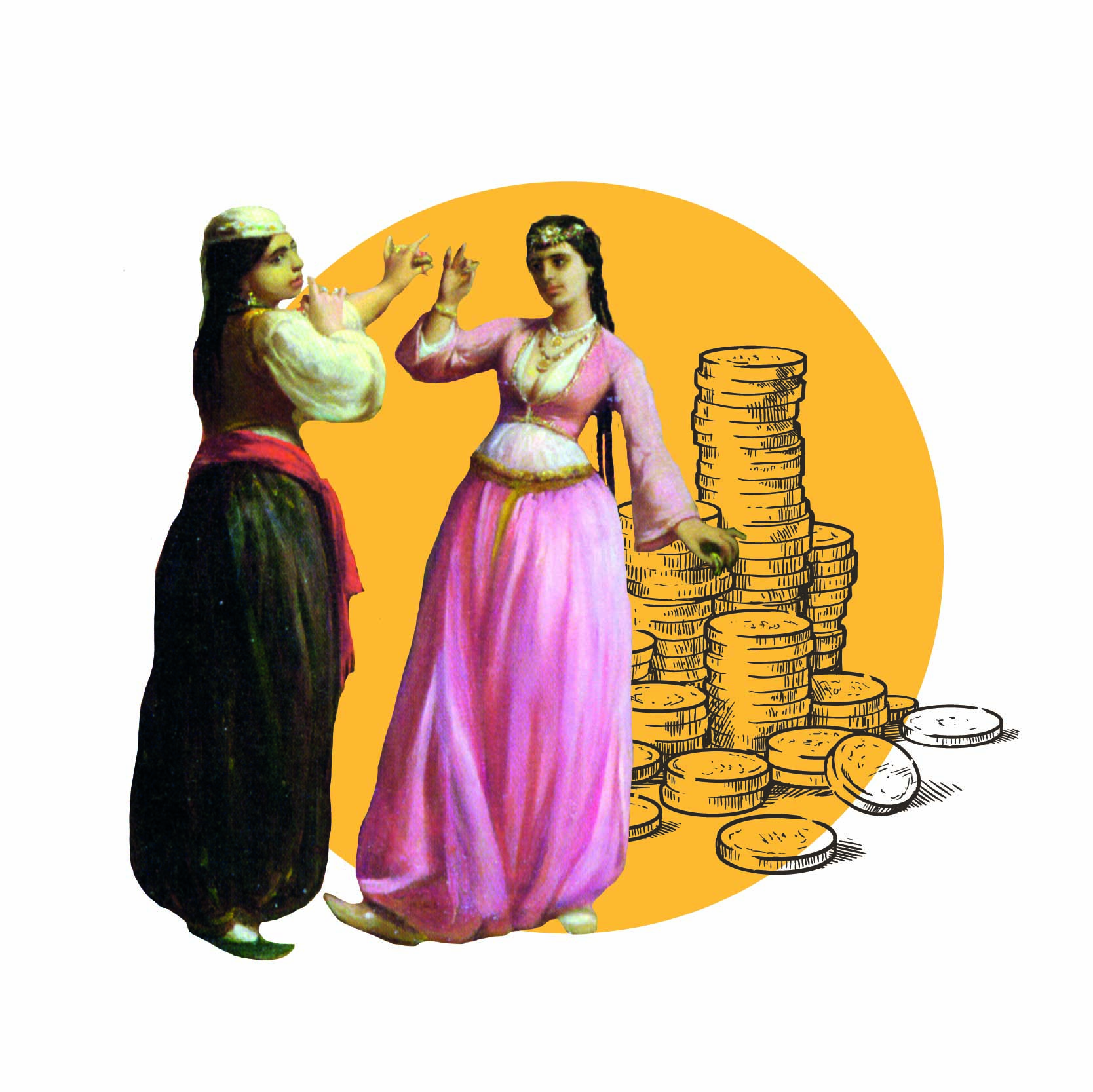 Sultans are its products

The Ottomans traded in human beings and supported "slavery"

The Ottoman Empire worked to revive the slave trade and bring it back to life again. Islam, with its humanity, has fought this trade, directly and indirectly. This explains the Ottomans’ passion for slavery, so they worked to revive the slave market, and slavery became a clear leap in the period of their colonization of Arab and Islamic society.
The Ottoman sultans were considered the most Sultans who were keen on increasing the number of slaves, considering that they represented the people of service in their palaces and were assigned their tasks, so the Ottomans encouraged the slave pirates in all countries for their inhuman actions, by accepting all the slaves they send them. Therefore, these pirates raced to be active in attacking the coasts and stealing girls and boys to win the Ottoman money that awaits them in Istanbul and the areas where the slave market is concentrated under the auspices of the Ottoman governors.

They were accustomed to beating slaves, mocking and mistreating them.

The composition and hierarchy were affected within the palaces of the Ottomans, as it became a full product of slaves and hybrids, considering that the sultans are mostly children of maidservants, and they marry slave girls, and thus the matter for them came in a different concept, considering slavery has become an asset of their social arrangement. Therefore, it is very rare for sultans to marry natural marriage to build a royal family, but the basic principle for this stems from the fact that their children are the products of concubinage by slaves, and then their sultans are basically considered slaves in the racial classification.
Slaves were not classes or elements in the era of the Ottoman Empire. Rather, in some cities, they formed a social class and a fabric with its own laws, ranks and deep details. In the city of Jerusalem, the nationalities of those who came to it during the Ottoman colonialism reached 35 nationalities from all countries of Africa, Asia, Europe and Central Asia. Some places became called by their names due to the large number of slave girls selling there, such as: the slave neighborhood, the slave village, and other places where slaves and maidservants were bought and sold.

They revived "slaveholding" due to its economic return on their treasury.

The data on dealing with slaves in the Ottoman era revealed the extent of the sultans’ insults and passion for slavery and the violation of human rights. What confirms this matter is the amount of hatred and injustice in the Ottomans’ souls towards humanity, and it gives a negative impression of their failure to fight slavery and the serious institutional work to end up the sources of slavery, which is considered shameful to humanity.

The Ottomans did not curb slavery and human trafficking, or enact laws to mitigate this inhuman phenomenon, especially as it was tempting because of the tax revenues that the Ottomans collected from the slave markets when selling slaves. This explains the philosophy of slavery pursued by the Ottoman Empire, as if the enjoyment of enslavement of a person had become an official hobby sponsored by it.

Human rights have been ignored, and human dignity became at a sharp edge. The slave girls were sold in a humiliating manner, and the slave girl might be sold with her faults and illnesses, such as pregnancy, leprosy, Vitiligo and other defects and diseases, without treating her diseases as a human being.

Humanity ceases to exist when slaves are sold in slave markets. This group of people has been exploited in a hideous manner, in cruel occupations, and for degrading purposes. The slaves were subjected to the most unethical dealings, physical and sexual assaults, without mercy or fear of any punishment. In many cases, the matter may amount to killing, especially since there is no protection for them by the Ottomans to deter their aggressors and exploiters.

The Ottomans also assigned slave women to professions that are arduous and tiring, without mercy and relentlessness. They put them in the trades of logging, farming, plowing, and domestic service. Whoever fails to perform her work will be exposed to mocking, ridicule and beatings, and may be presented to slave markets to be sold as a form of punishment and abuse.