Systematic torture at the luxurious Ottoman palaces parties What secrets did the chief of the aghas in the era of Abdul Hamid II reveal in his diary? 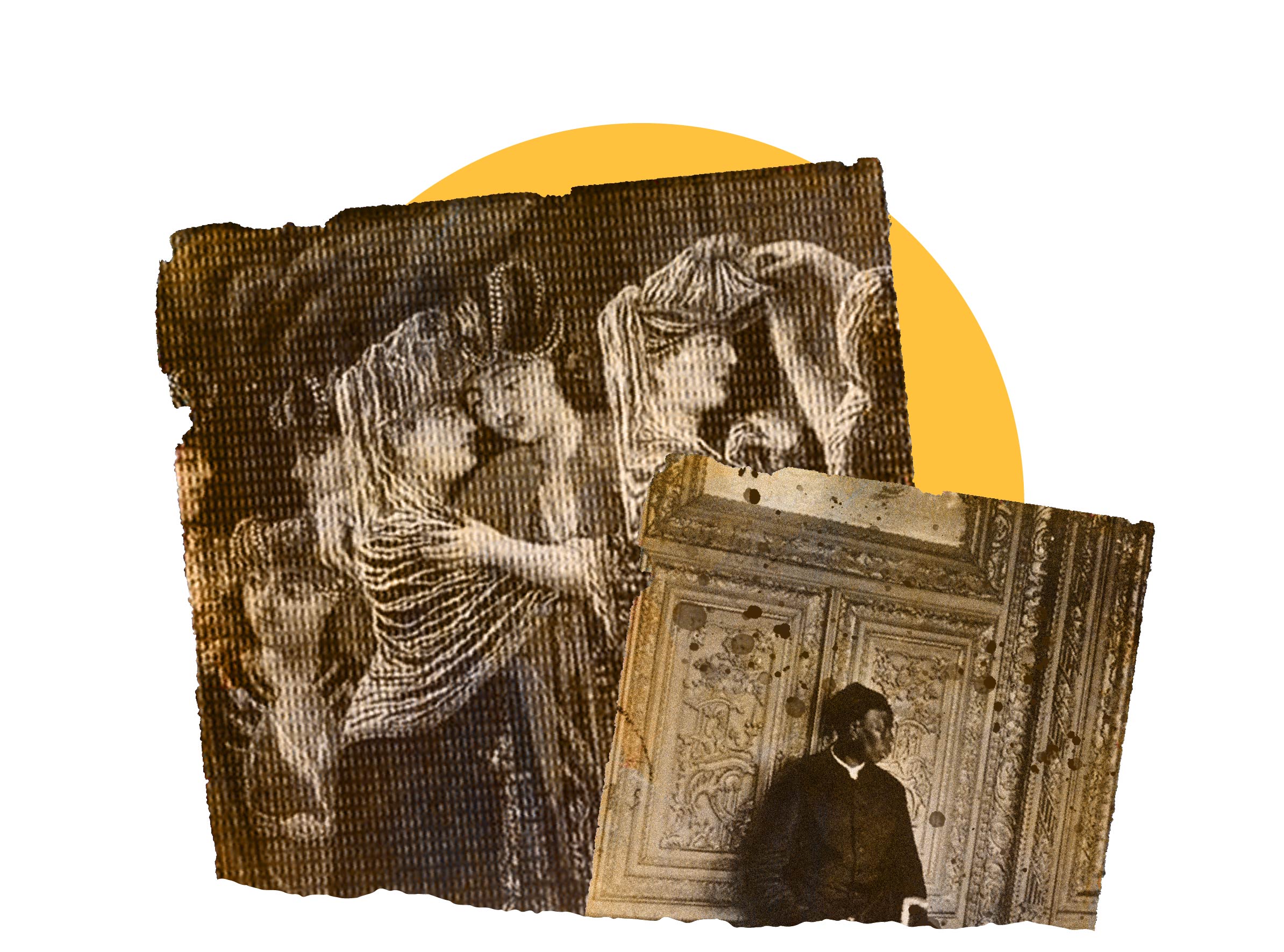 What secrets did the chief of the aghas in the era of Abdul Hamid II reveal in his diary?

Before the era of writing down, the stories were memorized orally, and the narrators told them orally, so that they reached the researcher. This simple mechanism is what brought all the books of Arab and international heritage to us. This process is also what proves that there is no force on earth that can prevent the truth from being spread.

Tyrants ignored this fact and worked on imposing secrecy, for fear that their secrets would be revealed. They imprisoned all those who were tempted to speak, just like the sultans of the Ottoman Empire, who, out of their insistence on imposing secrecy and fear of scandal, were not satisfied with imprisoning those who decided to speak, but rather killed them immediately. Because the Turkish sultans did nothing in their lives except to have fun and sit in the Haremlik where the concubines and the wives of the Turkish sultans were located, they killed everyone who tried to approach this mysterious part of the ruling palaces.

For this reason, the diary of Khairuddin Agha, the chief of the aghas during the reign of Sultan Abdul Hamid II (1876-1909) is among the most important books that revealed what was going on in the Haremlik in detail, and a true panorama of the behavior of the Ottomans. It was called “The Secrets of the Haremlik in the Ottoman Court”, and was issued after the defeat of the Ottoman Empire in the First World War (1914-1918).

Khairuddin Agha added another value through his diary. Which included most of the historical sources that were able to reveal some of what was going on inside the palaces of the Ottoman Empire, that ruled the Islamic world for about 5 centuries and caused ignorance and backwardness after it was at the forefront of nations, relied on quick observations and historians who were close to the events and documents that were revealed.

As for Khairuddin Agha’s diary, it represents the tongue of the victims who lived under enslavement and saw with their own eyes how things were managed in the Ottoman Empire. We can add that no one of the Turkish sultans expected that one of the aghas would one day reveal everything, which doubles the importance of this diary.

From the first page of the book “The Secrets of the Haremlik in the Ottoman Court”, Khairuddin Agha accompanies us to see things the way he saw them with the eyes of a young child whose misfortune led him to serve in the palaces of the Ottomans during the reign of Sultan Abdul Aziz I (1830-1876). After he was exposed to the most heinous human crimes forbidden by the Islamic religion, which is castration, the young child who was dazzled by the decorations of palaces and the lavish gifts that spread in every corner, began to receive instructions that must be followed by all those who worked inside the Haremlik.

These instructions are strict and may cause the death of those who violate them. This is how Khairuddin Agha expressed those instructions. He remembered how he was firstly submitted to the supervisor of the Haremlik, who informed him of the first rule of work in the Haremlik, which is to be deaf, dumb and blind. In the Haremlik, he should not hear anything, and if he hears, he should not speak. He also shouldn’t see anything or he would be subject to severe flogging.

In the system of slavery established by the Turkish sultans who mastered in setting its rules until it became the worst system of slavery throughout history, flogging was not the fate of disclosing secrets, but rather a person can be flogged because of a simple question, even if it is normal. One of the rules of slavery imposed by the Ottomans on the aghas was that they had no right to ask about the simplest things.

Khairuddin Agha says he was flogged for daring to ask a question. He also mentioned how some eunuchs were subjected to severe flogging punishments because of simple questions, such as inquiring about how to reach a place they did not know because of their recent presence in the Ottoman palaces, but even that was not a justification for them to be pardoned. After the death of more than one Agha from his wounds due to flogging, Khairuddin Agha described the matter by saying that what was happening was systematic torture in absence of protection.

Slaves were subjected to torture and murder without guilt.

If one of the eunuchs complains to the police about the mistreatment of his chief, the police do not take his words to account because he is an incompetent slave, and therefore this slave is arrested and imprisoned on charges of defaming the Ottoman court.

In addition to the system of slavery to which the aghas were subjected, in the beginnings of his book “The Secrets of the Haremlik in the Ottoman Court”, Khairuddin Agha guides us to another aspect that the Turkish sultans kept concealing, ​which is the aspect of extravagance and wasting at the time when Muslims suffered from poverty and hunger.

Perhaps the greatest example of this extravagance is the money of Muslims that was spent on the royal parties in the Ottoman court. Khairuddin Agha reveals that any royal party was preceded by great preparations for several days and perhaps weeks in order to prepare the celebration clothes and the huge money spent in this way. These parties turned into a reason for the women of the palace to be jealous of each other, as each one was plotting to find out what her rival would wear at the royal party so that she would wear the same or better than her so that none of them would be the only one who gets the admiration of the Sultan.

The parties held by the sultans were a reflection of extravagance and promiscuity.

This rivalry, which some may think trivial, is in fact important. The Sultan’s admiration for a concubine means giving her a special place, according to the protocols of the Ottoman palaces. That concubine could become the wife of the sultan and the mother of his children, who would later take the throne, and it happened a lot.

Khairuddin Agha’s book reveals the details of these royal parties, which were subject to many regulations, starting with the selection of luxurious, bright and expensive clothes, and how was the preparation of non-Muslim musicians and dancers according to Ottoman protocols. All this in addition to the orders of the Ottoman Sultan related to the invitation of party guests, and the opening and ending dates of the party. Those parties were repeated periodically despite their high cost.

Khairuddin Agha shows us the secret world of the Sultan’s Haremlik to reveal the truth about those who claimed to rule in the name of Islam, and it turned out that they were nothing but men who chased after women and spent their nights among the maidservants who affected the minds of the Ottomans. One of the most obvious examples of this is Othman Pasha, who left his wife on the wedding night to spend the night among the maidservants and ordered them to dance naked around him while he was in a strange state of ecstasy, which angered his wife. This behavior was not unusual for the Turkish sultans. They were the first to create bathing parties ​in which the naked maidservants dance around the sultan in a large basin. This abnormal behavior is only an example of a system of abnormal behaviors with which the sultans of the Ottoman Empire were known.

The Ottoman sultans left their wives and spent most of their time among the maidservants.