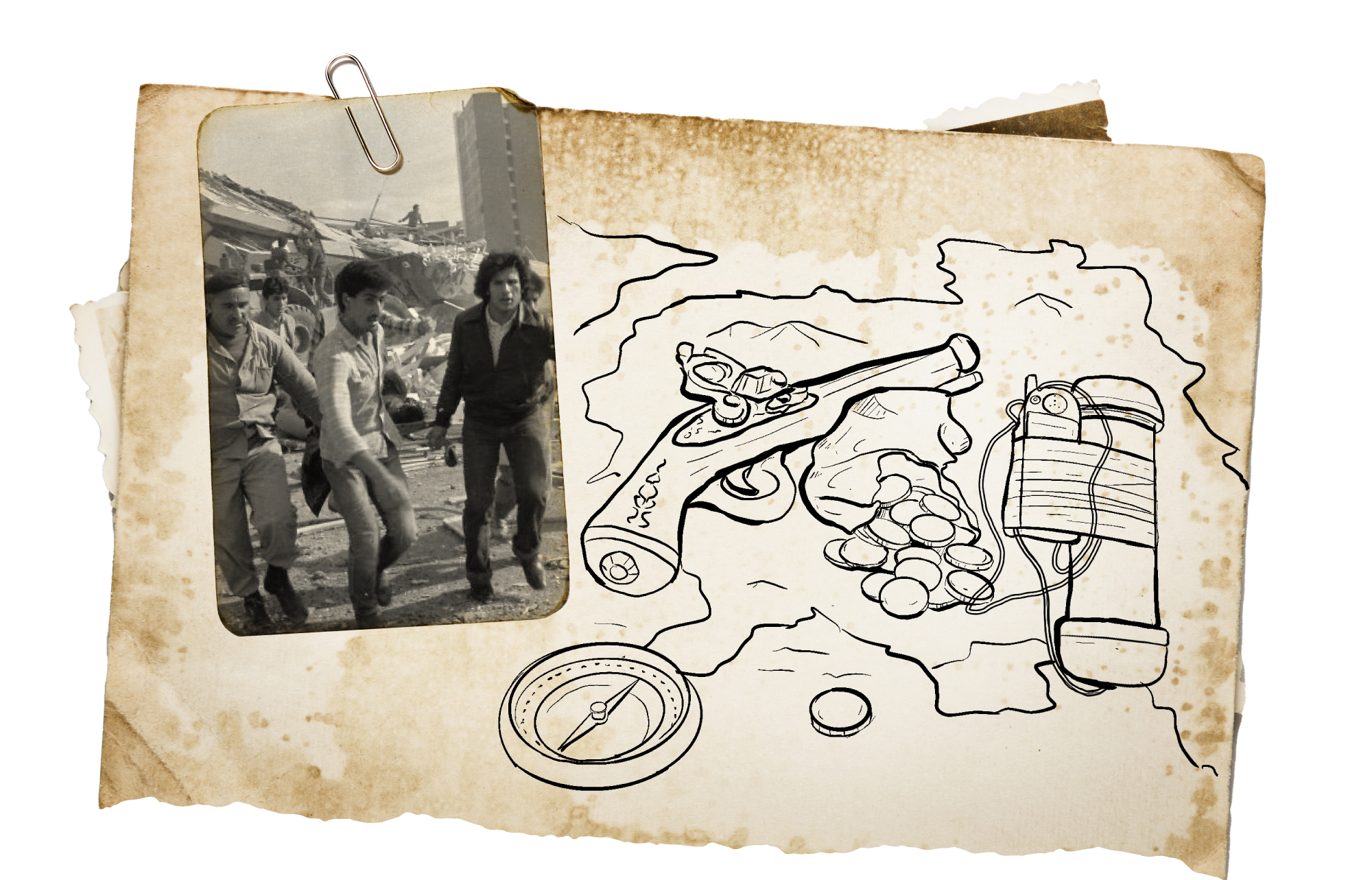 The Guardianship of the Islamic Jurist (velayat-e faqih)

The specialist and observer of the Middle East’s history is aware of the reality of the hostile tendency that controls the political powers in the Iranian plateau towards the eastern Mediterranean and the Arabian Peninsula. The method of hostility increased after what they called the Islamic Revolution in Iran (1979) and Khomeini’s control of the political leadership. This was after imposing the principle of The Guardianship of the Islamic Jurist (velayat-e faqih), and then this ideological political system covered its political ambitions under the slogan of “Exporting the Islamic Revolution”.

In addition, the Iranian-Iraqi war that broke out in 1980 proved the difficulty of exporting the Islamic Revolution, so Iran amended its strategy. The great change in the methods of exporting the Islamic Revolution was shown in the statement of the Prime Minister of Iran, Mir Hossein Mousavi. On October 30, 1984, he declared: “We never want to export an armed revolution to any country. This is a big lie. Our goal is to spread the Islamic revolution through persuasion and means of honesty and courage. These are Islamic values”. This statement was the beginning of a new policy of Khomeinist Iran which goal was to penetrate the Arab region by supporting its minorities, stirring up sectarian strife, and adopting Islamic slogans with the aim of expanding Iran’s political control by spreading chaos.

The Khomeinist politics started this trend early, especially in Iraq. This may be due to geographical proximity, historical relations, and the exploitation of sectarianism by imposing a blind dependency to Iran. Therefore, Iran established the Iraqi Dawa Party similar to the Iranian Dawa Party and supported it financially and militarily. It is the party that carried out the Iranian goals, the most notable of which was the attempt to assassinate Iraqi President Saddam Hussein and a number of his ministers. The party also detonated bombs and explosive devices in several Iraqi ministries and even in Al-Mustansiriyah University, which led to many deaths and injuries. In response, Saddam Hussein’s government arrested the leader of the Dawa Party, Muhammad Baqir Al-Sadr. He was charged with high treason and accordingly was sentenced to death.

The second major breakthrough was in Lebanon. Iran took advantage of the presence of a large sect affiliated with it in the south and began providing financial aid to its followers in Lebanon, which was estimated at about one hundred million dollars annually. Iran also supported the establishment of the Lebanese Amal Movement. Amal is an Arabic acronym for what is called in English “Lebanese Resistance Regiments”. The Jordanian researcher Ali Mohafazah confirms the affiliation of Amal movement with Iran, saying: “Iran interfered in the Lebanese situation and worked to separate the Shiites from Lebanese society and annex them to it. At the fourth conference of Amal movement in March 1982, the movement declared that it was an integral part of the Islamic revolution”.

The Iranian incursions into the Arab region agreed to promote frequently used slogans and implement material support for terrorist militias.

In a report published by the American magazine “The New York Times”, it was monitored how Iran employed Al-Houthi and his group, both doctrinal and militarily, to serve its political goals.  The report describes Al-Houthi group before Iranian support as “a group of wicked rebels, unskilled tribal fighters, running in sandals, and armed with cheap guns”.

After the direct Iranian support, the Houthis were integrated into its militia network in the Arab region. The report believes that the main purpose of this support is: “to threat Saudi Arabia which is its usual regional enemy”.

Thus, Khomeinist Iran was able to exploit some Arab Shiites by obliterating their identity and exploiting the doctrinal issue for its political ambitions in the Arab region. Perhaps what the Iranians are doing today with those Arabs who obeyed them is the best evidence that the Persians, as soon as they ensure their penetration and control, show their ethnic arrogance and ignore those doctrinal slogans that they were promoting before that.