The people who terrified the “Butcher” Selim I The Ottomans made a temporary deal with the Kurds, then turned against them 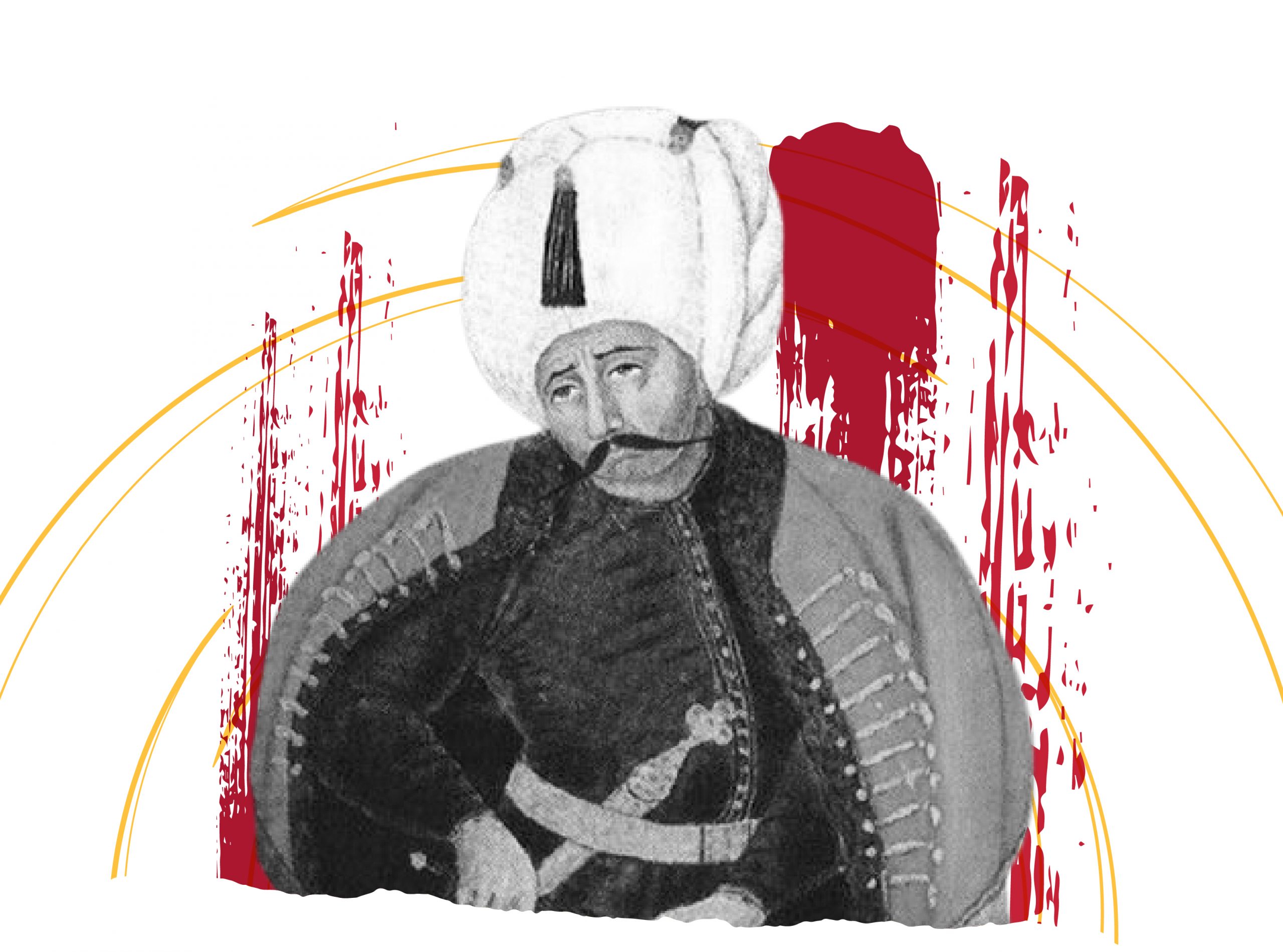 The people who terrified the “Butcher” Selim I

The Ottomans made a temporary deal with the Kurds, then turned against them

It was normal for a state established on bloodshed allowing enemies from far and wide to surround the lands of others, and history has not witnessed a state that took killing as a symbol, like the Ottoman Empire, which antagonized all countries and citizens.

Therefore, it was not strange – when Selim I took power in 1512 – that his kingdom was threatened from far and wide; on one hand, the Mamluks who controlled Egypt with its regional and geographical weight and its extension in the Levant, and on the other hand, the adjoining Safavids who were able – in a short period – to control of the country of the Kurds and to transform Azerbaijan into a settlement for the Safavid forces that were known as “Qizilbash”, forces that were known for their ferocity and the ability to attack at any time.

Historical documents reveal that Selim I divided his enemies according to the level of severity, and realized from the very first moment that the greatest danger lies in the Safavid state, not in the Mamluks who are relatively far from Anatolia, and he also realized that he would not be able to defeat the Safavids alone due to the weakness of his army and their lack of capacity to withstand for a long time against a fierce enemy like the Safavids.

Hence, Selim I began to consider searching for allies, although the Turkish sultans were constantly anxious about the Kurds, as a race with a civilized history and inhabiting parts of Turkey, but Selim I, who enshrined the principle of the best interest; as he realized that there is nothing better than the Kurds, to ally with in order to defeat the Safavids. On one hand, the Safavids will not expect that strike from the inside, which means confusing them and easily defeating them. On the other hand, the Kurds who are known for their fierce fighting ability, can eliminate the Turkmen tribes that refused to recognize the Ottoman Empire, thus, hitting all his targets with one arrow.

For the Kurds, the alliance with Selim I was not out of love for the Ottomans, but there were also interests, the first of which was the aversion of the Kurds of the Sunni sect from living under the banner of the Safavid Shiite sect; in addition to the Kurds’ desire to regain their independence that the Safavids had stolen from them.

Due to these common interests, Idris Al-Badlisi, the leader of Kurdistan, met with Selim I, who was subject to all the conditions of Al-Badlisi. As the Ottoman historian, Evliya Çelebi, who visited the Kurdish lands at the time, explains, these conditions included the independence of Kurdistan and that the Kurdish state will not be part of the Ottoman Empire except in name only, and the Turkish sultans will not have the right to assume or dismiss any “khan”, which is the title of the ruler of the Kurds; the Kurds also have the right to form their own army and to have their taxes reduced in addition to their freedom to regulate relations between the Kurdish emirates and the Ottoman Empire.

Military interest made Selim I ally with the Kurds against the Safavids.

Thanks to the signing of that agreement, the Kurds fought the Battle of Chaldiran in (1514 AD) side by side with Sultan Selim I, whose plan succeeded where he was able, with the aid of the Kurds, to defeat Shah Ismail al-Safavi, who fled on the run, and even one of the Shah’s wives fell captive in the hands of Selim I; this agreement was later called the Chaldiran alliance.

Historians believe that the reason for Selim I’s submission to all these unprecedented conditions is his certainty that his kingship is at the disposal of the Kurds, so if they refuse to have an agreement with him, this means that the Safavid state will wipe out the Ottomans from existence; other historical narrations also indicated that Selim I also benefited from the Kurds in making them the first line of defense to protect him from the attacks of the Persians, who were strong and ready to defeat the Ottomans at any time.

For these reasons, Selim I was keen to respect the Chaldiran alliance despite his misconduct and his reputation in all the agreements he made, in a way that historians of the Ottoman court were unable to hide, and despite Selim I’s title of Butcher, he stayed away from the Kurds and did not try – until the end of his rule (1520 AD) – to provoke them; this led some to say that the relationship of the Kurds with Selim I was nothing but a short honeymoon that ended with the death of the Butcher.

Regardless of the temporary gains made by the Kurds with autonomy, historians believe that these gains were not to last with a state whose sultans were famous for breaking all promises and violating all covenants they have agreed upon, and under an Ottoman regime based on murder and assassination, which is what happened; as soon as Selim I passed away, his son Suleiman the Magnificent came to denounce everything, where the Kurds lost everything, believing at the time that betting on the Ottoman Empire was always a losing bet.

Suleiman the Magnificent turned against the Kurds after order was restored in his state.