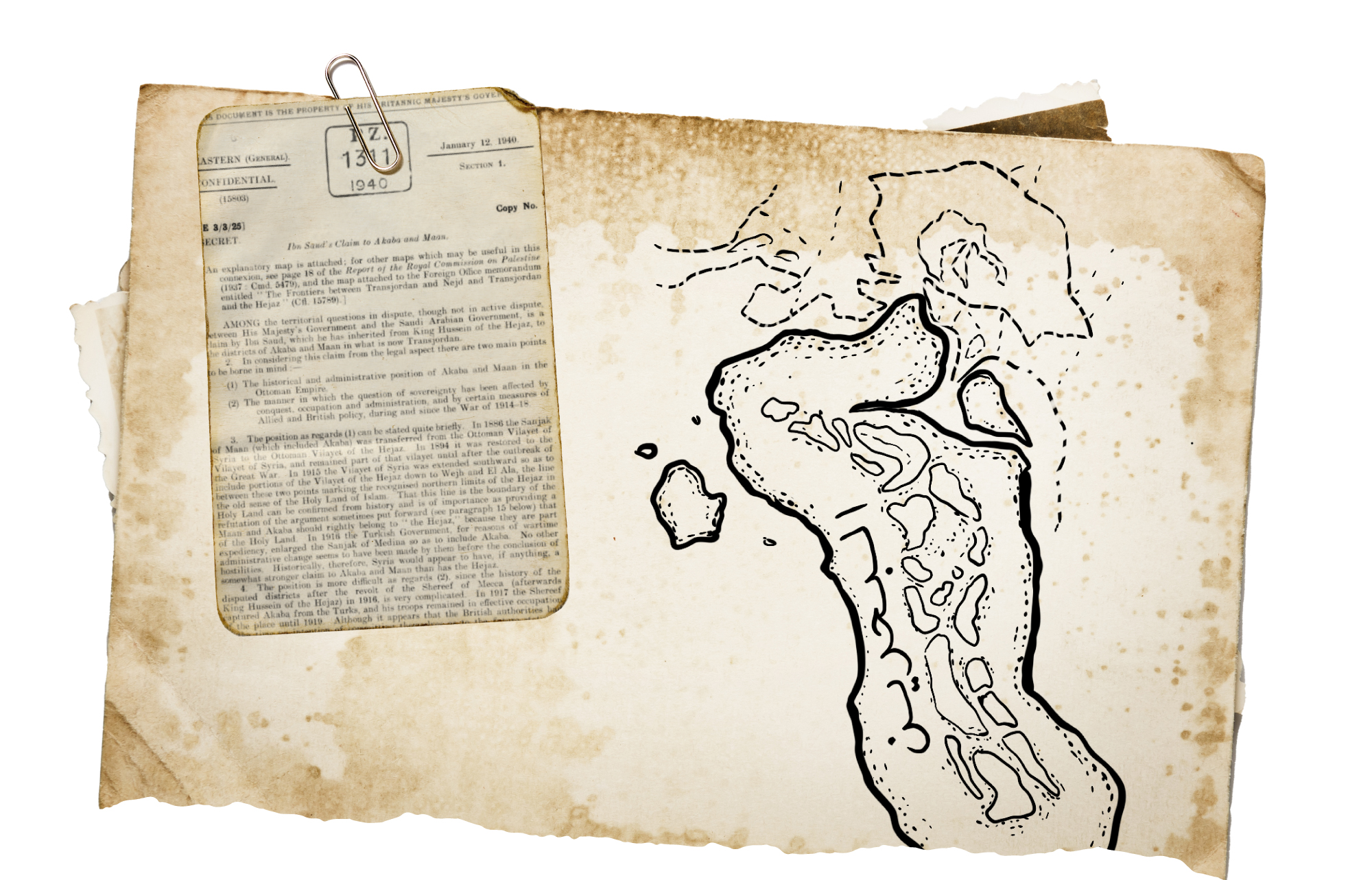 The Persian Project Collided with the Saudi Wall of Resistance

Upon presenting the details of a relationship between two hostilities, we should understand history well. In addition, present Iran is only an extension of the ancient Persian history combined with its hostility against Arabs. Moreover, we should also be aware of an introduction to presenting the strategy of resistance and confrontation based on a careful reading with respect to, first: the strategic environment under study, second: the behavioral structure of Persians, and third: the political decision- making system in Iran.

If there are conclusions that can be derived from these “studies”, the most important of which is, perhaps, highlighting the belief of the ethnic superiority of Persians towards Arabs, then, desecrating their homes and allowing their killing for the purpose of serving the Persian agenda in the region. Their adaptation of the religious text, and the attempt of Al- Melali to direct it to serve the political expansion goal of Tehran remain evidenced in the strategy of Al- Melali.

In this context- centuries ago- Al- Melali gathered a religious belief that appeared to support Al Al- Bayt, may God be pleased with them all, while its true interior was the prelude of legitimizing the expansion belief of the rulers of Persia. Perhaps the gathering opinions on the necessity of the historical revenge based on the Persian ideology is, in fact, a misrepresentation and deception of the reality of the expansion ambitions that cannot be achieved without entering a real conflict with the center of mass of the Arab and Islamic world represented in the Kingdom of Saudi Arabia.

Al- Melali worked on the adaptation of religious texts in order to serve the Persian expansion project in the Arab world.

In connection with the central role of the Kingdom of Saudi Arabia regarding the resistance of the Persian expansion in the Arab countries, Saudis firmly stood in the face of the Iranian project and tore it apart in every direction by resisting it to protect the Arab depth although Al- Melali insisted on separating the Arab countries under the justifications of the claim of the “historical right”; or the justification of democracy and change by riding the wave of the so- called “Arab Spring”.

The most prominent of those Arab countries is Bahrain, which has been and is still being a constant ambition in Iranian foreign policy in view of its geographical location, given its presence in the middle of the Arabian Peninsula. Since the location of Bahrain is strategic in relation to the Arabian Peninsula, Persians wish they had transformed it into a base of progression and control. In addition, the population scale is deemed by Iran as an (abnormal) justification to impose its control over this Arab Gulf country and extend its influence in and through it.

Bahrain formed a fixed point in the Persian series of ambitions in the Arab region in general, and in the Arab Gulf in particular. Therefore, Iran tried to claim that it had historical rights in Bahrain on the grounds of a forged agreement between Persians and the British political agent Bruce, who took a bribe from Iranians to provide them with an official recognition document of the affiliation of Bahrain to them. Then, he paid the price for that as he was discharged and dismissed from the service of the British government that deemed that he did that act without permission. It “tackled the relationship of Iran with the Gulf region as a whole… Signed by W. Bruce, the British Political Resident in the Gulf on behalf of the British government in Shiraz on Aug. 30, 1822; and was also signed by Mirza Zaki Khan, the ministry of the Reigning Prince of Persia Province on behalf of Iran.

Persians adhered to the clauses of this forged agreement, which ruled to achieve the Persian colonial expansion goal in Bahrain, to make its rulers subordinate to the government of Iran. It also emphasized that the Sheikhs of Utub were rebellious against the power of this government. In addition, the British government shall not provide aid to Bahrain, on the contrary, it should help Iran to suppress Utub, it claimed, as it was awaited from Persians. The claim of Iran regarding its rights of sovereignty over Bahrain was personally recognized and ratified in complicity with Bruce.

The merits and contexts of signing this agreement made it with no legal value as it declined in form and substance, since Bruce did not have the authority to sign any treaty in the name of Britain; and because the agreement content was not agreed upon by the British government, which is called according to the protocol of the international agreements “La ratification”. Hence, it is confirmed by the author of Gazetteer of the Persian Gulf, Lorimer, that “the government of Bombay did not agree with the General Resident on these opinions. Therefore, it, immediately and upon receiving such news, informed the government of Iran, in decisive and clear terms, that it did not approve the act of its General Resident. In order to further declare its unacceptance of this agreement, it transferred Captain Bruce from his position and immediately recalled him to India”.

With regard to the legal background that affected this personal act of Bruce, Talal Al-Tarifi asserts in his book, Saudi- Bahraini Relations During The Reign Of King Abdul Aziz, that this agreement is considered null and void as it has no legal consideration, recalling that Britain “rejected this agreement and did not sign it because it is considered null due to the intervention of the personal factors of Bruce. This led to dismissing him from his position”.

The firmness of the Saudi attitude towards Bahrain constituted an official tendency regarding the foreign policy of Riyadh. This made the Iranian political decision maker believe that Saudi Arabia would aggressively and forcefully defend any prejudice to the sovereignty of Bahrain. This has been translated by history for more than a century, since the reign of the founder King Abdul Aziz, may God rest his soul.

In addition, the Saudi-British treaty of (1927) was considered a severe blow to the Iranian project through asserting the Sixth Article thereof regarding the explicit recognition of Bahrain’s sovereignty. Therefore, the attitude of the Kingdom of Saudi Arabia is actually and visibly substantiated by stopping the Iranian ambitions and attempts.