The Zionist women played a big role in consolidating their influence..The privileges were the secret of the Zionist empowerment in the Ottoman Empire 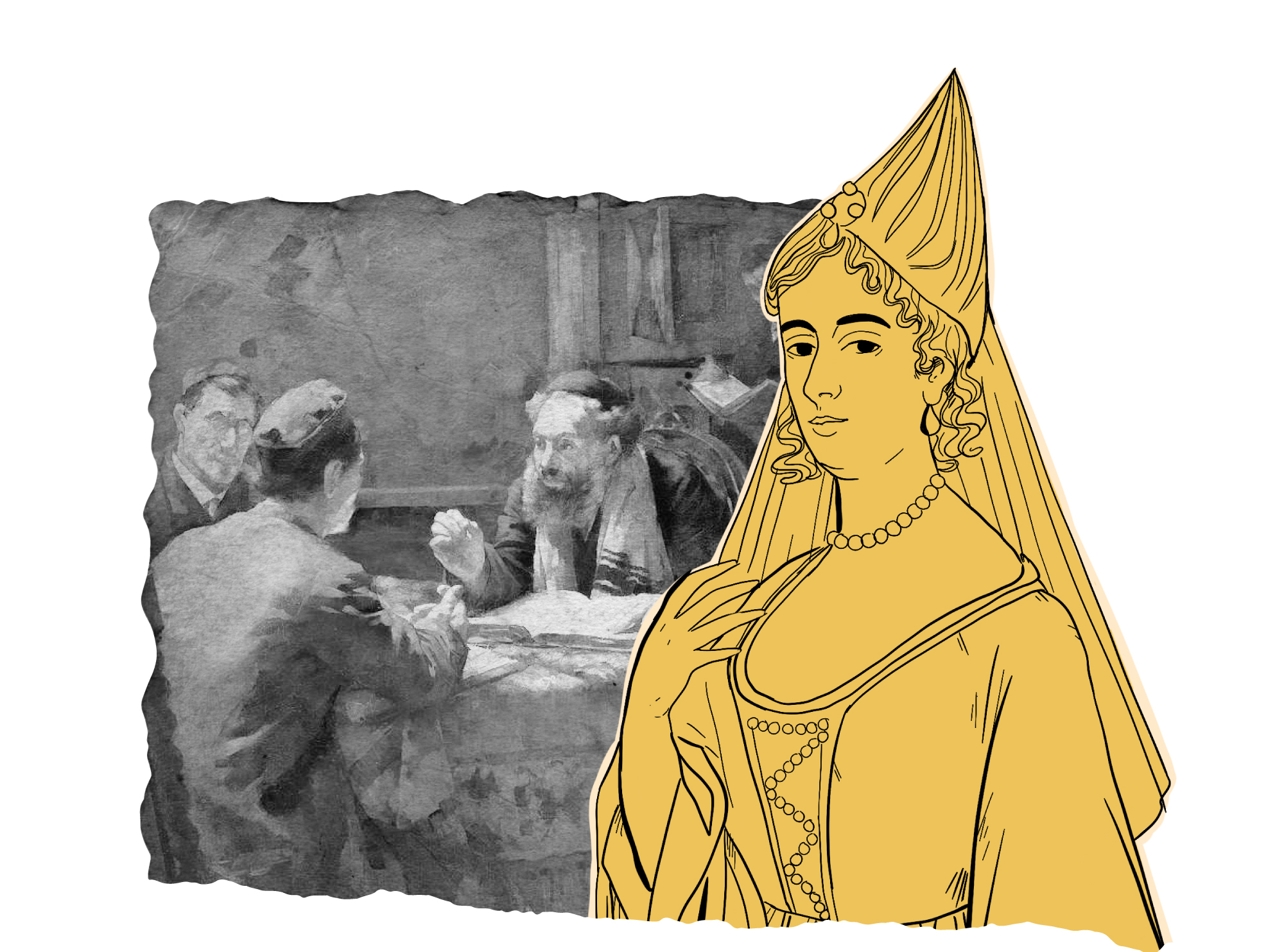 The Zionist women played a big role in consolidating their influence

“He who pays the piper calls the tune”. This saying embodies the reality of the situation and the fate, whether it is related to the context of music and singing or it is related to the field of politics and governance, where money remains the guide for political decision-making in the Ottoman Empire throughout its history.

In this context, the financial strength of Zionism was a magnet for the Ottoman politicians, who opened the gates of the Sultanate wide to receive “the dispersed Jews”. Perhaps the Jews were distinguished more than the others by a distinguished scientific, commercial and financial activity that made them indispensable to the Sultan and the leaders of the ruling class, especially after they had taken up professions: doctors, financiers, political advisors and diplomats. At the same time, they were using their influence to aid and protect the less influential fellow Jews and, in many cases, more than what the official leaders did.

The Zionists realized the extravagance of the Turkish sultans, so they appeased them with money in exchange for greater privileges for the freedom of movement and independence.

The Zionists understood the Ottoman state well and realized its dependence on funds to cover the expenses of its expansion plans towards the west and south, and therefore they worked to win the hearts of the Ottoman sultans with money. This was what allowed them a great deal of freedom of movement and maneuver which the Zionists exploited to develop their trade to become rich. It got to the point that they were giving loans to governments and this led to an increase in hostility towards them.

The nature of the Zionist activity converged with the Ottoman goals and they got a privileged position, and then a class of Jewish Zionists emerged that enjoyed special privileges and was able to rise in class and be able to control some aspects of the Ottoman decision-making.

The relationship between the Jewish Zionists and the Ottoman sultans was a purely pragmatic one, away from the principles of religious tolerance and freedom of belief and the rest of the justifications formulated by the supporters of the Ottoman theses in their ideological form. This relationship was strengthened since the Jews settled in large numbers in Edirne, the city of Bursa, and the northwestern regions of Anatolia. The Zionists helped the Ottoman Empire in these areas during their expansion, and thus the Ottomans rewarded the Zionists of the Jews and the privileges increased during the time of Sultan Mehmed II.

The privileges offered by the Ottoman authorities led to the emergence of Zionist personalities whose name was associated with the history of the Sultanate, whether in the field of finance and business or in the field of medicine and engineering. The issue of enumerating these names remains one of the most difficult issues in view of the large number of Jewish names that marked the history of the Sultanate. However, the difficulty of enumeration does not mean that they are few in number.

In this regard, the Jewish physician Joseph Hama and his son, the physician Musa Hamun, attained a distinguished position with Sultan Suleiman I. Musa Hamun obtained a letter from Sultan Suleiman in (1552) addressed to the Duke of Venice, in which he asked him to allow two Jewish women from Musa Hamun’s relatives to leave the Christian lands and come to Istanbul.

One of the most important Zionist personalities who rose in positions of the Ottoman Empire to be of the personalities close to the Sultan was Joseph Nassi, who gained the absolute confidence of Sultan Selim II, who granted him the title of “Duke of Naxos” in 1566.

This Jewish personality rose to the rank of “The Sultanate’s gatekeeper” when it came to the envoys of Christian rulers to the Sultanate, as these people would pass by “Nassi” to look into their matter before presenting them to the Sultan. Joseph Nassi used his relationship with Sultan Selim II and his wife Nurbanu to spread the Zionist culture. Rather, Nassi was considered the first to establish the Zionist thought and was believed to have granted some land to the Jews in Palestine and encouraged their immigration to it, as the former Israeli Prime Minister Benjamin Netanyahu referred to this subject in his book “A Place Under the Sun”.

It should be noted that Zionist women played an important role in the influence of the Jews in the royal court and the defense of their interests within the state. Perhaps the role that Nurbanu played remains a reference, given that she was the mother of Sultan Murad III. That matter enabled her to play an important role for the benefit of the Zionists, especially as she realized that the conditions prepared inside the Haramlek were done through the work done by “Roxelana”, the wife of Suleiman I, who was credited with empowering the Jews within the state given her power and ability to control the royal political decision-making for years.