They created a lobby that controlled Sultans.. The Golden Age of Zionism in Ottoman Empire 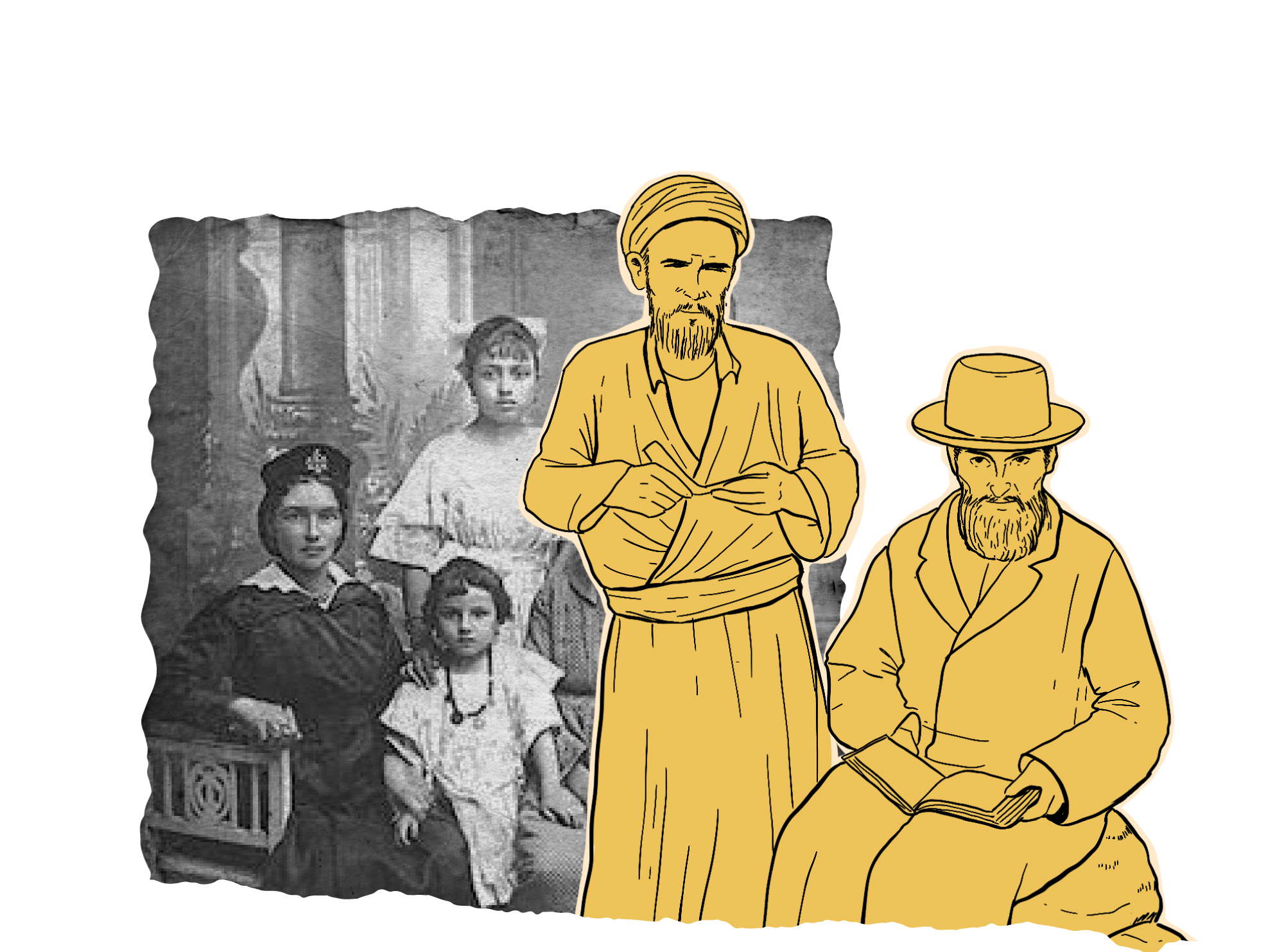 They created a lobby that controlled Sultans

The Golden Age of Zionism in Ottoman Empire

Historical writings are unanimous on the fact that Jews have suffered persecution in Europe more than any other place in the world. This made affiliation to Judaism equivalent to killing or exile during many periods of medieval history in Europe. Such compulsion and persecution state prompted Zionist Jews to constantly search for a political system to involve and accommodate them whatever the concessions in behavioral dealing or material privilege would take.

Arguably, some borders of Ottoman Empire contained areas where Jews lived. The Ottoman Sultans had a very special relationship with Zionists. Therefore, their acceptance to include them in the societal fabric of the Empire, as a whole, has encouraged diaspora to choose Anatolia as a refuge and shelter for them, especially after the positive treatment which they found with Turks against the backdrop of the coordination between Ottoman Empire and Zionists who were very close to the court of Sultans.

In this context, first groups of Jews started to arrive after exiles to which they were subject in Europe. The start was in the Turkish city of Bursa where some groups called “Romaniot Jews” were inhabited as they spoke the Roman language. Then, “Ashkenaz  Jews”, the Jews who fled from France, have joined them, as well as “Sephardi Jews” who were exiled from Spain in (1470); in addition to other groups who fled from Eastern Europe such as, Poland and Ukraine.

After the fall of Granada in (1492) mass Jewish migrations multiplied towards Istanbul and nearby cities in the European side and Anatolia, especially after the activation of European inquisitions, and the orders to expel and exile Muslims and Jews who survived burning in furnaces. When Jews arrived in Ottoman lands, they found outwardly full protection and preferential treatment from its Sultans under the slogan of tolerance, freedom of belief, and covenant of protection given to the Zimmis. Notwithstanding, there were inwardly pragmatic considerations as Ottomans deemed that business Zionist mentality a financial base upon which they can rely to domestically and externally support the agendas of the Empire.

With regard to the treatment of Turks with Jews, Turkish journalist, Namik Kemal, said, “After Spaniards had seized Granada, they burned its people who did not change their religion. On the other hand, when we conquered Istanbul we allowed and accorded religious freedom to all sects and religions. As for Jews who were nearly 300 thousand, they were asked to choose either death or conversion to Catholicism. We also know that Ottoman Empire has hosted them too”.

Within the Ottoman Empire, Zionists had a position that was rarely given to other religions and ethnicities. Given their business touch they had over Turkish economy, as well as the generous financial support given to Sublime Porte as some of them even lent The Ottoman Sultans significant amounts to dispose as their private or public interest may require.

The position of Zionists within the economic cycle of Ottoman Empire has contributed to their privileges and senior positions what made other Zimmis, especially Romans and Armenians, bear grudge, and compete with them. They even plotted against them. In spite of such religious and ethnic jostle, Zionists were able to create a strong lobby for them inside the rooms of the Ottoman Empire. They found that their way to the Sultanate court which bestowed the consent of the Ottoman Empire upon them in order for them to live in prosperity and stability what made historians call that era “the Golden Age” of Zionists.

History shows that the distinguished Turkish- Israeli relations were not established out of nowhere; they rather resulted from old foundations and lasted even after the fall of Ottomans and their Empire. Such crowning was reflected in the ceremonies held by world Zionism in (1992) on the occasion of the fifth hundred anniversary of the official welcome that was presented to them by Ottoman Empire in (1492).