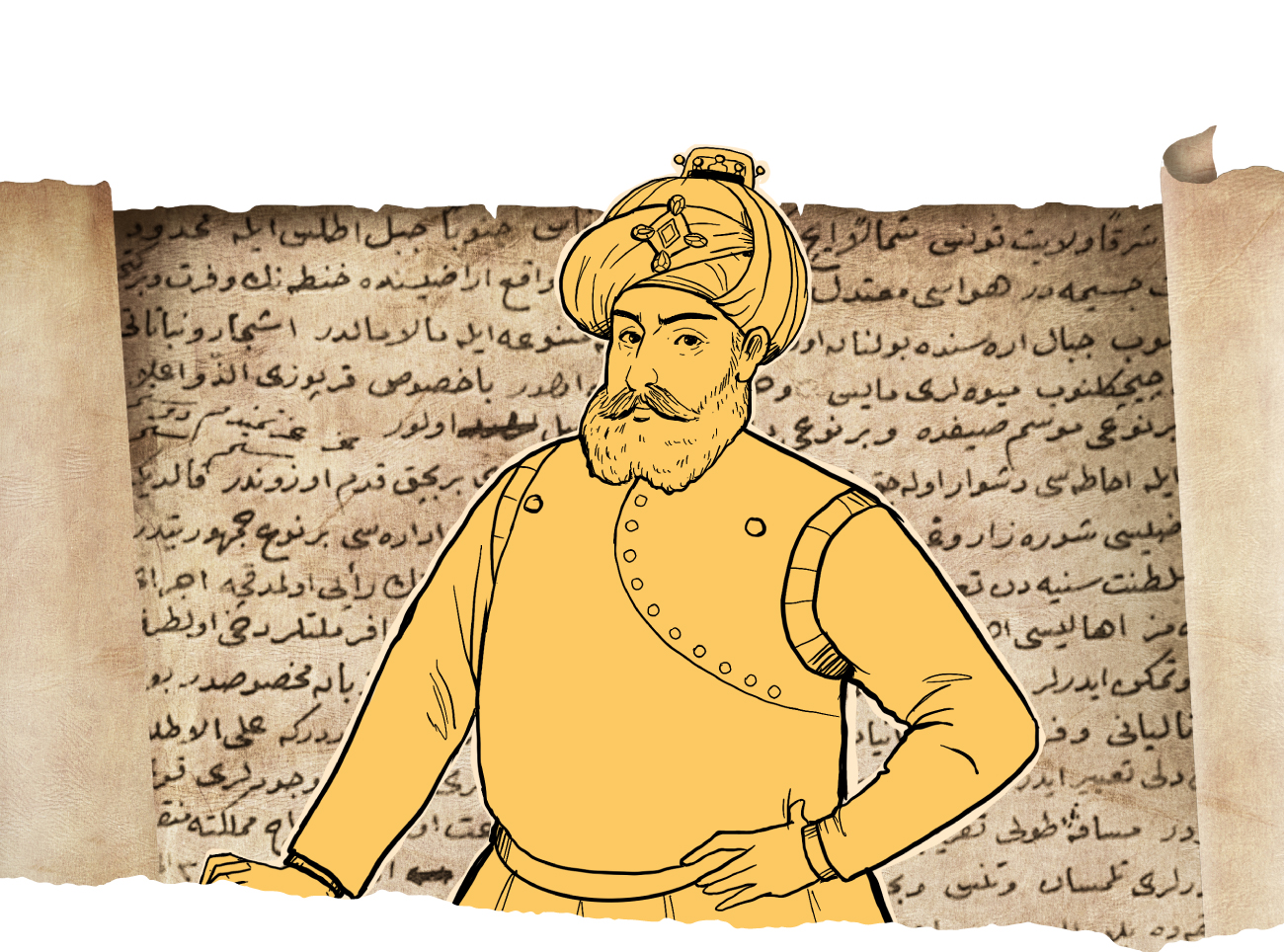 The Racist crimes of the Ottomans in Algeria

The goal of the Ottoman Turks in Algeria was not of perspicuous nature, but was to occupy the largest Arab spot and drain its resources, and the Ottomans aimed to make Algeria a base to extend their influence to control the west of Tripoli and Tunisia? Here a question arises: Did the Ottomans preserve the Arabism and Islam of the North African population, as mentioned by some modern historians? Or is it an attempt to find a foothold for them in the region by taking advantage of the conditions and exploiting them for their colonial interests?

Narrating the historical stage clearly without emotional interpretations and a tendency engraved with praise, compliment and sanctity in an unacceptable way for the history of the Turks in North Africa, puts us before a fact that reveals the details of the Ottoman guilt by occupying Algeria. It is absurd that some Arab historians have reiterated what was planned and written by the Ottomans about themselves, thus they almost lost the evident truth and the existence of the other opinion in these Ottoman ages that was full of oppression and darkness against the Arabs.

Some of the Arab historians fell into the trap of the Ottomans, who worked to falsify history and add Sanctity to their deeds.

Some of the pirates of the Mediterranean worked for their own account, and the other for the benefit of the Ottomans, and their goal was the spoils and loot, including the brothers Aruj and Khair al-Din Barbarossa, who were considered the most prominent sea pirates in the sixteenth century, and they were the main reason why parts of the north Africa such as Tunisia and Algeria, were occupied. Aruj was able to establish a military government under his leadership that was joined by many tribes, and the inhabitants of the cities, through which Algeria was seized and occupied, and indeed paved the way for the arrival of the Turks to North Africa.

After the chapter Aruj was closed with his death, and his brother Khair al-Din took over, he created some organizations through which the inhabitants of Algeria were subdued to Turkish rule, then he divided the country in two. The eastern section, which includes the mountainous areas inhabited by tribes and extends to the Tunisian border, and the western section extends from the city of Algiers to the borders of the state of Bani Zayan. As a result, he became the strong man who controls it, and he established an administration to study laws and regulations, and all its orders.

Despite Khair al-Din’s claim to confront European countries, his personal ambitions for rule and power were the most prominent reason of his rule in Algeria. He narrates about this in his memoirs by saying: “It has become necessary to establish a new state in our exile.” His private memoirs showed his excessive love and his absolute loyalty to the Ottoman Sultan, at the expense of the people of Algeria. In this context and on the contrary, he visibly showed his hatred for the Arabs. In his dealings with the Algerians revolting against him, he used terms of abhorrent racism, such as his saying: “son of bitch, the Bedouin, the Arabs,” and other descriptions that we are accustomed to reading in the Ottoman documents against their Arab opponents.

While some Arab historians are influenced by emotionally defending the two brothers, and consider the comprehensive conscious view of the historical scene and event, of being a kind of distortion of facts. While the facts are considered completely, not by excluding part of such facts according to desires, and turning a blind eye to what goes against his desires.

It is noticeable that Khair al-Din Barbarossa was cruel against the Arabs in many occasions. The texts of his memoirs confirm this. He says: “And at the head of the revolutionaries who were captured was the Sheikh of the city of Algiers, I ordered his execution and cut his damned body into four pieces, each of which was hung on a gate of the city’s gates to serve as an example to others.” Was such a behavior demonstrated by the neutral historian, or did he turn a blind eye to it, so that he would not stand in front of the ideologized current? There is another example. He mentions that he had consulted the great scholars of Algeria about what should be done with 185 Algerian prisoners he had. The scholars asked him for pardon, and that many of them had the credit for fighting the Spaniards, but he consulted the Turkish sailors, so they asked to strike their necks to be an example to others. Then he said: “So I ordered the necks of the leaders of the rebellion to be struck,” while we find him pardoning the Turkish traitors – as he called them – and those who stood with Ibn al-Qadi against him and rebelled against the sultan. He stated the reasons for that, in his words, as he said: “some of them have provided great services to us, and among them are those who are credited with eliminating many of the Spaniards and seizing their ships.”

Here, double standards appear evidently in dealing with his traitorous Turks, which are the same reasons that led him to execute 185 Algerians, and the same reasons that made him reject the request for amnesty presented by Algerian scholars considering their precedence in fighting the Spaniards. He ignored their opinion and executed 185 Algerians. In fact, the brothers Aruj and Khair Al-Din Barbarossa has established a policy of atonement towards all those who opposed them, and they killed him in the most horrific way, without taking into account the sanctity of a believer or the sanctity of a mosque. A set of testimonies conflict with each other about Aruj targeting of the houses of God and using of the power of the sword on worshipers after they refused to replace the Spanish colonizer with the Turkish colonizer.