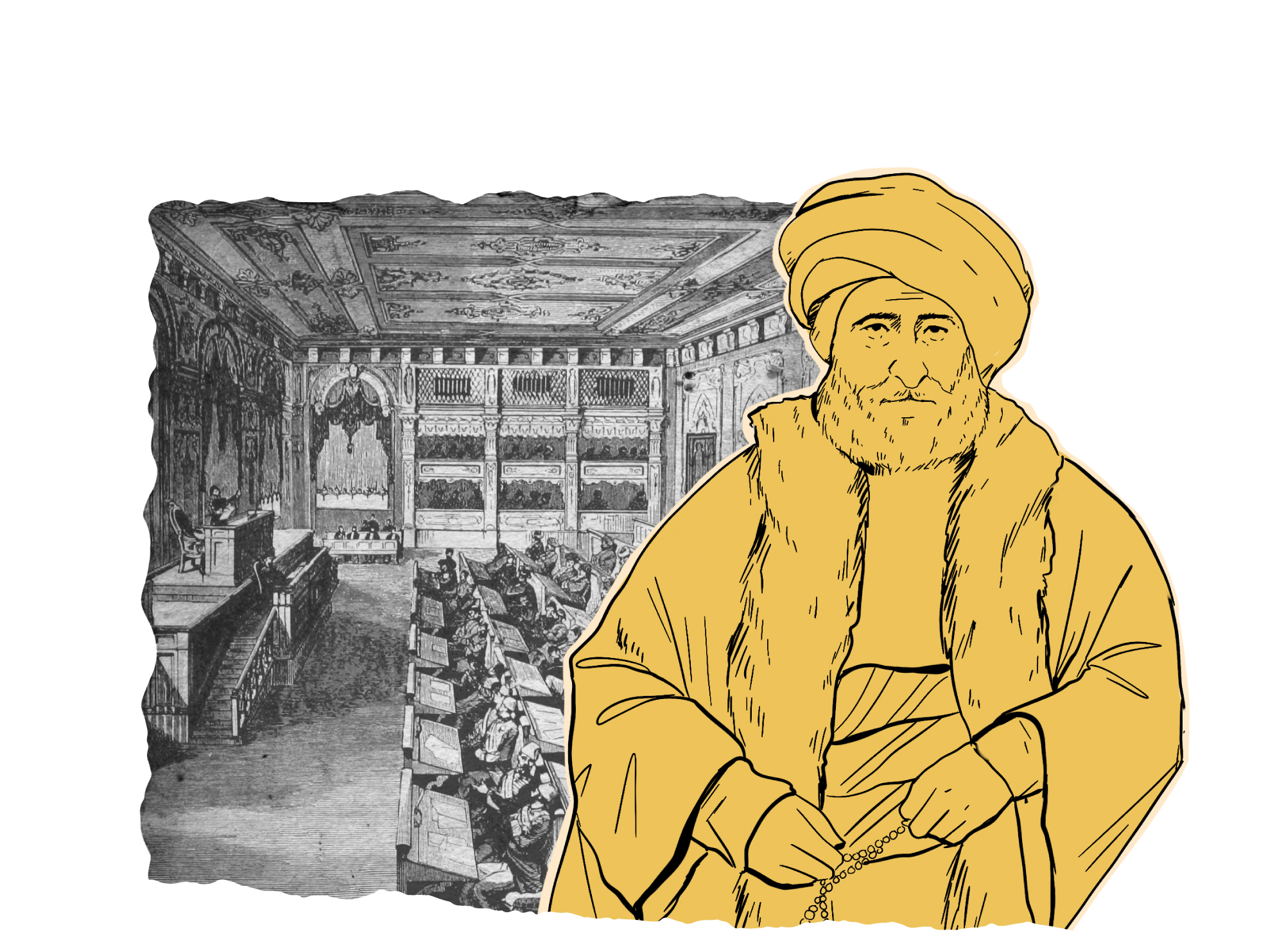 They formed ministries and controlled over councils and bodies

The Zionist administration in the Ottoman Empire

Historical sources confirmed that the Zionists had always been in the bodies of the Ottoman Empire at different stages, and the Turks allowed them to take power from the fifteenth century AD until the eighteenth century. They were doctors and advisors close to the Ottoman sultans, and they were close to the statesmen like the Grand Viziers and the influential people in the Ottoman administration. For example, in the middle of the eighteenth-century AD, Tunisia was under the Ottoman occupation, and the Jews were assigned to collect levies and taxes for a long time. Rather, there are lists of the names of those assigned to such categories, businesses, goods and various industries, in addition to their assignment to customs in some states of the Ottoman Empire. This is what was observed in Iraq, the Levant and Al-Ahsa. Therefore, the employment of the Jewish Zionists in the financial management positions of the Ottomans was an old strategy.

In fact, decrees such as “Kalkhana hatt-ı hümâyûn or Tanzimat Fermanı” (1839) and “Humayuni Line Repairs” (1856), directly affected the conditions of the dhimmis in the Ottoman Empire, including the Jewish Zionists, who were allowed by those decrees and reforms to take over government jobs. For example, there were about eight Zionists in the translation room at the Sublime Porte, and about seventeen Zionists in the external editing. There were about eight Zionists in the counseling room of the Sublime Porte. We can say that: The Zionists assumed important governmental positions during the period from (1850) to (1908), especially in the Ottoman Ministry of Foreign Affairs. Most of them were educated in European schools, and most of the Zionist employees spoke several languages, such as German, Spanish and French.

Jews dominated important positions in the state and took over the collection of taxes in several Arab states by order of the Ottomans.

The Turkish historian Oztuna says: “The reforms of 1856 AD removed this difference as well (a condition that the employee in the state must be a Muslim) and made all official state jobs available to non-Muslims in the last 66 years of the empire except for scholarly jobs (religious scholars). The sects were appointed to all jobs except for the supreme leadership, so they became ministers of foreign affairs and ministers of finance, and many of them were given the highest ranks as ministers and pashas. They became ambassadors and governors of the provinces”.

The Jewish Zionists also had the right to be represented in the Ottoman Parliament Since 1876. During the reign of Abdul Hamid II, the members of the body of notables amounted to about 38 members, eleven of whom were non-Muslims, including Christians and Jews. The first council consisted of about 69 Muslim members and 46 non-Muslim members. The Zionists participated at the level of functional classes from the highest to the lowest in functional terms.