They helped them to immigrate and gave them foreign privileges..How did the Ottomans pave the way for the establishment of the Zionist state on the land of Palestine? 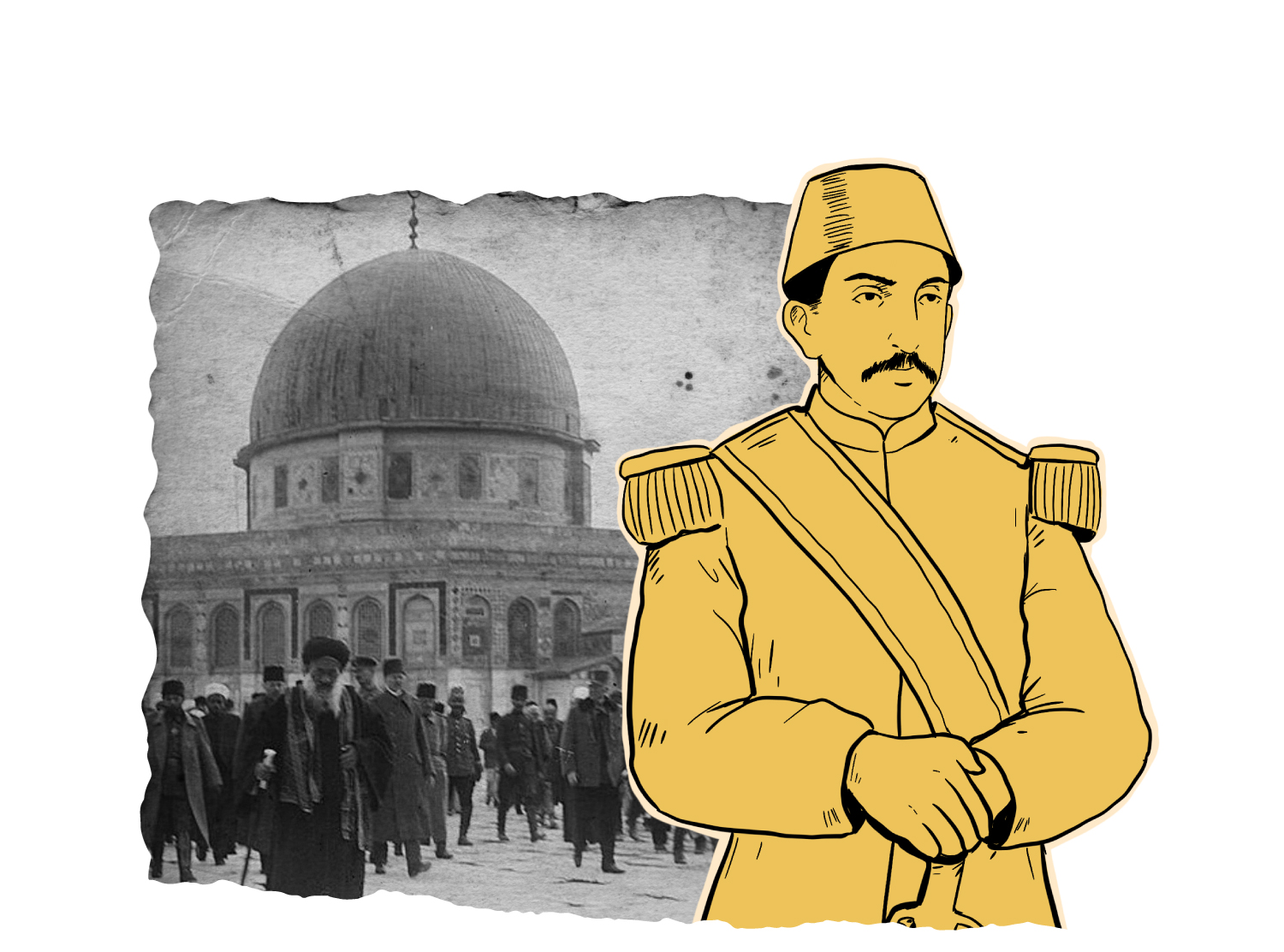 They helped them to immigrate and gave them foreign privileges

How did the Ottomans pave the way for the establishment of the Zionist state on the land of Palestine?

One of the controversial topics in the history of the Ottoman Empire is its attitude towards the Zionist movement and the Jewish settlement in Palestine. This topic entered the field of ideological struggle on the part of some historians specialized in the history of the Ottoman Empire, as well as large sections of the Islamic political movement’s writers. This issue was not considered scientifically based on the facts of history and the political pragmatism of the Ottoman state, especially in its weak years.

The Ottoman decrees enabled the Jews to own land and establish camps in Jerusalem.

Many factors that the Ottoman Empire could not confront helped in the emergence of Jewish settlements in Palestine. The state was unable to confront them and sometimes overlooked them, especially in its weak years. Among the most important of these factors: The freedom that the Jews who were subjects of the Ottoman Empire enjoyed in moving and owning land by virtue of being Ottoman pastoralists.

As for the foreign Jews, an Ottoman firman was issued in (1869) allowing foreigners to own lands in the Ottoman Empire, and this contributed to the rapid formation of Jewish settlements. Some internal events in Russia and the persecution of Jews there also prompted a large wave of Russian Jewish emigration to Palestine and their ownership of lands there, especially since (1881).

Sultan Abdul Hamid II noticed the movement of the Jewish settlements and tried to exploit the desire of the Jewish Zionists to settle in Palestine. During the period between (1881-1888) the numbers and areas of the Jewish settlements increased, and in order to maneuver, Abdul Hamid II issued a firman in (1881) to limit the residence of Jews in Palestine for long periods, but the United States of America was not convinced by the firman nor the Ottoman clarifications sent by the Ottoman Empire to America that the motive behind the Ottoman firman was the fear of conflict between the Jews and the Arabs in Palestine.

The Jordanian historian Fadwa Nuseirat denounces the attitude of the Ottoman Empire saying: “Thus, in 1888, the Western countries were able to obtain a concession from the Sublime Porte allowing the Jews to settle in Palestine on the condition that they arrive individually and not in groups. This led to the failure of the state to prevent the Jews from settling in Palestine”.

Moreover, some foreign Jewish Zionists resorted to asking for the Ottoman patronage so that they would have all the rights in Palestine, including a memorandum submitted by the Ottoman Grand Vizier to the Ottoman Sultan in 1891: “To accept the granting of Ottoman dependency (nationality) to four hundred Jews in Safed and 40 in Haifa who came to the Palestinian lands”.

The Turkish Ahmed Ak Kondez mentions the Sultan’s rejection of the Grand Vizier’s request in the field of defending the attitude of the Ottoman Empire towards the Jewish settlement, but the document at the same time clarifies the disagreement between the institutions of the Ottoman rule in this regard and that there was no unified agreed policy towards the matter.

Thus, the weakness of the Ottoman Empire, the system of foreign privileges and the intervention of Western countries led to an increase in the number of the Jewish immigrants to Palestine and the expansion of the establishment of the Jewish settlements. Abdul Hamid II tried to manipulate the Zionist ambitions, negotiating the desire to obtain major gains, while at the same time pretending to the Islamic nation and the Arabs in particular that he tried to defend Palestine.