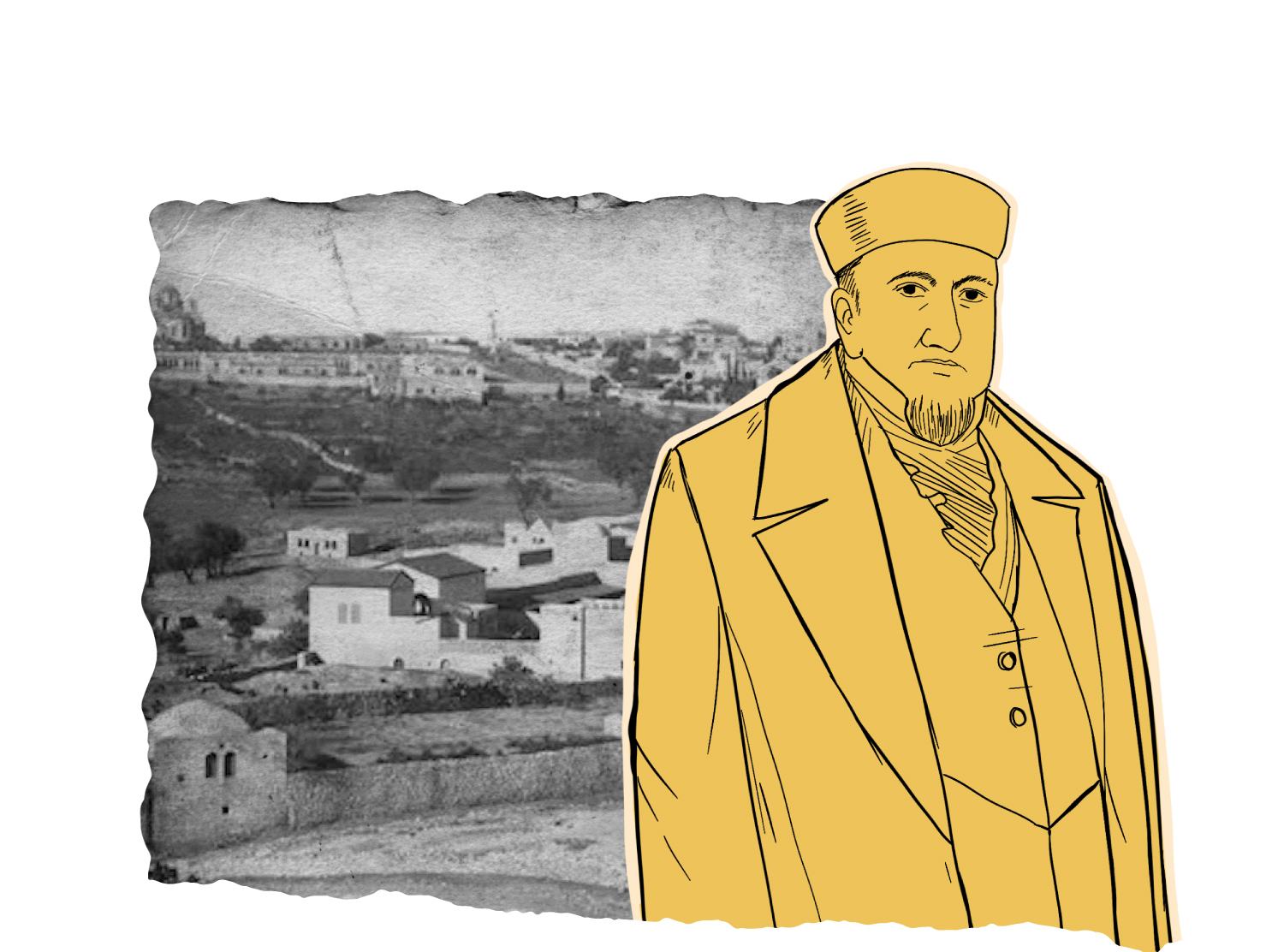 They ignored the Arabs' warnings and facilitated the establishment of settlements

"Federalists" They supported the Zionist settlement on the land of Palestine

Whoever delves into the history of the Ottoman Empire in its various eras, and its emergence as one of the colonial countries in the world, then its passage through stages of weakness and collapse, and the control of the Union and Progress Party over the reins of affairs in it and the beginnings of the end for the Turks, shall be well aware that the Ottoman position was lenient with the immigration of Jews to Palestine on the one hand. On the other hand, the Ottoman officials welcomed those migrations, in addition to that, the Zionists were able to employ myths and sayings to sow nostalgia in the hearts of the Jews, and push them to migrate and settle in and around Jerusalem, buy and hold lands outside the walls of Jerusalem, and build Jewish settlements to increase the number of Jews in Palestine; hence Over time, the imposition of the policy of the status quo.

In order to achieve their goals, the Zionists benefited from the interventions of European countries at the Sublime Porte, through their presence in Istanbul to discuss the issue of Jewish immigration to Palestine, as well as the extensive consular activity of the consuls of European countries, especially Britain, in Beirut, Damascus and Jerusalem, and pushing them towards facilitating the smuggling and immigration of Jews to Palestine, paving the road to their residence there, and buying land and property from major merchants and landlords in the interest of the Zionist project.

We cannot ignore the corruption of the Turkish administration in the Mutasarrifate of Jerusalem, the wide scope of their bribery, and their facilitation of all the activities and works carried out by the European consuls, in addition to the methods of deception and camouflage practiced by the Jews.

The Jewish settlement movement started in (1855) when the Jew, Moses Montefiore, who enjoyed British protection, was able to buy a land outside the city of Jerusalem from the suburbs of the daughter of Hussein Agha Al-Duzdar, then it was built on four years later, after obtaining permission to build from Istanbul, where twenty houses were built, so that this neighborhood became the first Jewish settlement in Palestine.

The matter followed after that, and with the passage of time the number of Jews in Palestine increased. For example, in the year (1880) the number of Jews in Palestine reached about 25,000; That is, 5% of the population, most of whom were immigrants, and concentrated in the late twentieth century mainly in Jerusalem, Tiberias, Safed, and Hebron, as these cities were considered holy to the Jews.

The first Zionist settlement was established during the Ottoman Empire by the Jew Moses Montefiore, where twenty houses were built in it.

Among the Jewish Zionist movements that immigrated to Palestine is the “Ḥibbat Zion” movement; meaning, the return to Palestine, and it came as a reaction to the massacres that took place in Russia against the Jews, and a part of the young Jews in Russian universities from a group called “Belo” headed to Palestine during the period from 1882-1884, and began to cooperate in laying the foundation and continuity of Jewish settlements.

In fact, the hope held by the majority of the Arab population for the arrival of the Young Turkey in (1908) to power and its replacement for the Red Sultan Abdul Hamid II, who quickly became frustrated. The policy of Turkification of the Arab territories, and the use of Turkish as the only official language, has provoked protest and anti-Turkish practices.

The Arab reaction became more clear through what the local Palestinian newspapers indicated, to the practice of pressure groups in Western countries to work in favor of the Jews, after the outbreak of the Young Turk revolution, and that the Arab population could not stand the competition with them; The new immigrants did not pay the heavy Ottoman taxes, nor did they suffer from the terrible corruption of the local Turkish authorities, because they were under the protection of the consuls, in addition to the ability of the Jews to organize themselves and compete with others, as well as rapid economic growth.

Some Western newspapers also contributed to the call for immigration to Palestine, by reviewing the lives of immigrants in Palestine, the improvement of their lives and welfare, and the participation of Jews in the local municipal authority bodies.

The number of Jews in Palestine increased. By 1914, the population of Jerusalem became about twenty-five thousand, in Tiberias, about five thousand, in Safed, seven thousand, and in Haifa about ten thousand, and soon it appeared in the outskirts of Jaffa, the city of Tel Aviv which was inhabited by a Jewish majority, and with the increase of organized Jewish immigration to Palestine, the resistance of Arabs to that immigration increased, and its forms varied and became more organized. Arab journalists published in their periodicals a list of all the Jewish settlements, and information about the settlers, as well as the names of those who sold their lands to the Jews and divided them into three categories :

| The landowners, many of whom are of Lebanese origin, did not practice farming or cultivating the land.

| The Turkish authorities, who were confiscating the lands of the Arab owners for not paying taxes, and then selling them to the Jews.

| Arab landowners, the majority of whom were Christians.

The Zionists of the Jews practiced their usual methods; From the practice of offering bribes to the pashas, with the aim of allowing them to buy plots of land in Palestine, and the Arabs warned the men of union and prosperity of the danger of Jewish immigration to the Turks before the Arabs, and despite the protests and Arab telegrams to Istanbul mentioning stripping the Arab population of their lands by Zionist organizations, yet it was of no use.

The men of union and progress party followed the same policy of the Ottomans in supporting the Zionist movement and allowing them to expand in establishing settlements.