They treated the Zionists as strategic partners for their state How had the reality of the Ottoman-Zionist relationship changed? 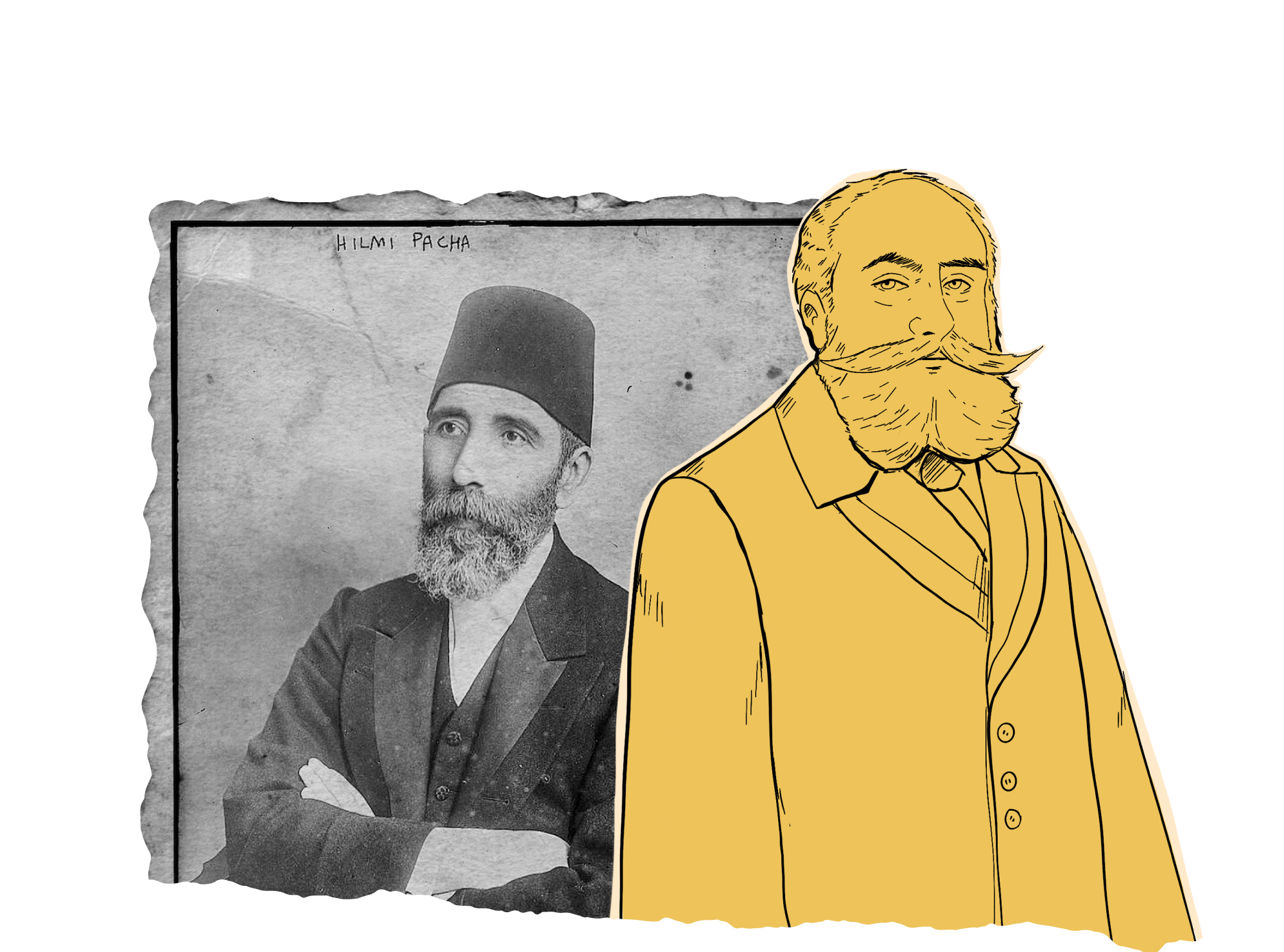 They treated the Zionists as strategic partners for their state

How had the reality of the Ottoman-Zionist relationship changed?

The basis set by the Turks for handing over the Arab world to the Zionist movement was empowerment and economic wealth. Accordingly, they granted the Jews economic care from the beginning, and this was a suspicious issue in the history of the Ottomans, who opened their doors to receive the Jews for purely pragmatic reasons based on benefiting from the wealth of the Jews as well as their experience in managing economic affairs. This matter increased when the Ottoman Empire received the immigration groups of The Andalusian Jews fleeing Spanish-Portuguese abuse, although this abuse, in fact, included the Muslims of Andalusia and the Jews alike.

The Turkish historian Ahmet Ak Kondez justifies the policy of the Ottoman Empire towards the Jews as an extension to the Islamic policy of tolerance towards the Dhimmis, a policy adopted by the Islamic countries throughout the ages of Islamic history. In fact, the Ottoman Empire opened its doors to the Jews for the economic benefit in the first place. The Ottoman state had a pragmatic policy that searched for the economic benefit in the first place, and it is not correct to accept that it carried out its policy of support for the Zionist Jews as a matter of social role towards the refugees.

The Ottomans’ reception of the Jews fleeing from Andalusia had a good effect on the Zionists and linked them with the Ottoman Empire to the extent that this matter was preserved in the collective Zionist memory. Among the most prominent evidence of this is what the Zionist leader Theodor Herzl said when he met Abdul Hamid II in 1901. He expressed his gratitude to the Ottoman state for receiving the Jews of Andalusia and demanded that the matter should be repeated again, as he wanted the Ottoman state to allow the Jewish settlement in Palestine and the establishment of Zionist colonies and facilitate their investments there.

The deceived Turkish and Arab references are trying to deny the approval of Abdul Hamid II on this matter, while the financial offers and loans made to him by Herzl and obtained by the Sultanate reveal the truth of what happened historically. The great economic crisis that the Ottomans went through during the reign of Abdul Hamid II confirms that what they obtained as a price for Palestine they used to overcome some of their economic problems, including paying some debts with Zionist money and rescheduling the remaining payments. As for what the distorters of history said about Abdul Hamid II’s rejection of this offer, it was used to mitigate the Islamic and Arab reaction, considering that something like this, if it was shown to people as it was, it would be a disgrace in their history. Therefore, they showed the people what contradicted the reality of what they had done with the Zionists and they promoted the lie that Abdul Hamid II refused the money of the Jews in exchange for Palestine, while the documents, correspondences, memoranda and the reality of the historical situation after their agreement with the Jews exposed them, especially with the increase of Zionist colonies in Palestine and the increase in Zionist investments in the Ottoman Empire in general.

Although some historians denied the crime of Abdul Hamid II in handing over Palestine to the Jews, the reality of events, documents, correspondences and memoranda proved otherwise.

Before the First World War, Palestine’s newspaper referred to the growth of the Zionist investments in Palestine at a time when the region was supposed to be under the administration of the Ottoman Empire. This newspaper accused the Ottoman officials of complicity with the Zionists.

The matter reached its climax when Max Nordau, President of the Zionist Congress in 1911, declared: “The goal of the Zionist issue is unanimously agreed upon, which is to seek to settle all Jews who can be settled in Palestine while taking a guarantee from the Turkish government that it will not expel them or burden them with duties and taxes that that the original inhabitants of Palestine can’t bear”.

With time, during the era of the Federalists, the links between the interests of the Ottoman Empire and the economic interests of Zionism developed. This is fully expressed in the statement of Helmy Pasha, the ambassador of the Ottoman Empire in Vienna, the capital of the empire of Austria-Hungary, after his meeting with the leaders of the Zionist movement. He said: “The proximity of the Israelites to all the Semitic and Eastern peoples is of great benefit to us all”.