Tunisians Died of Starvation When Ottomans Occupied Their Country.. In Tunisia, Ottomans Forced People to Eat and Sell Dead Meat Due to Poverty  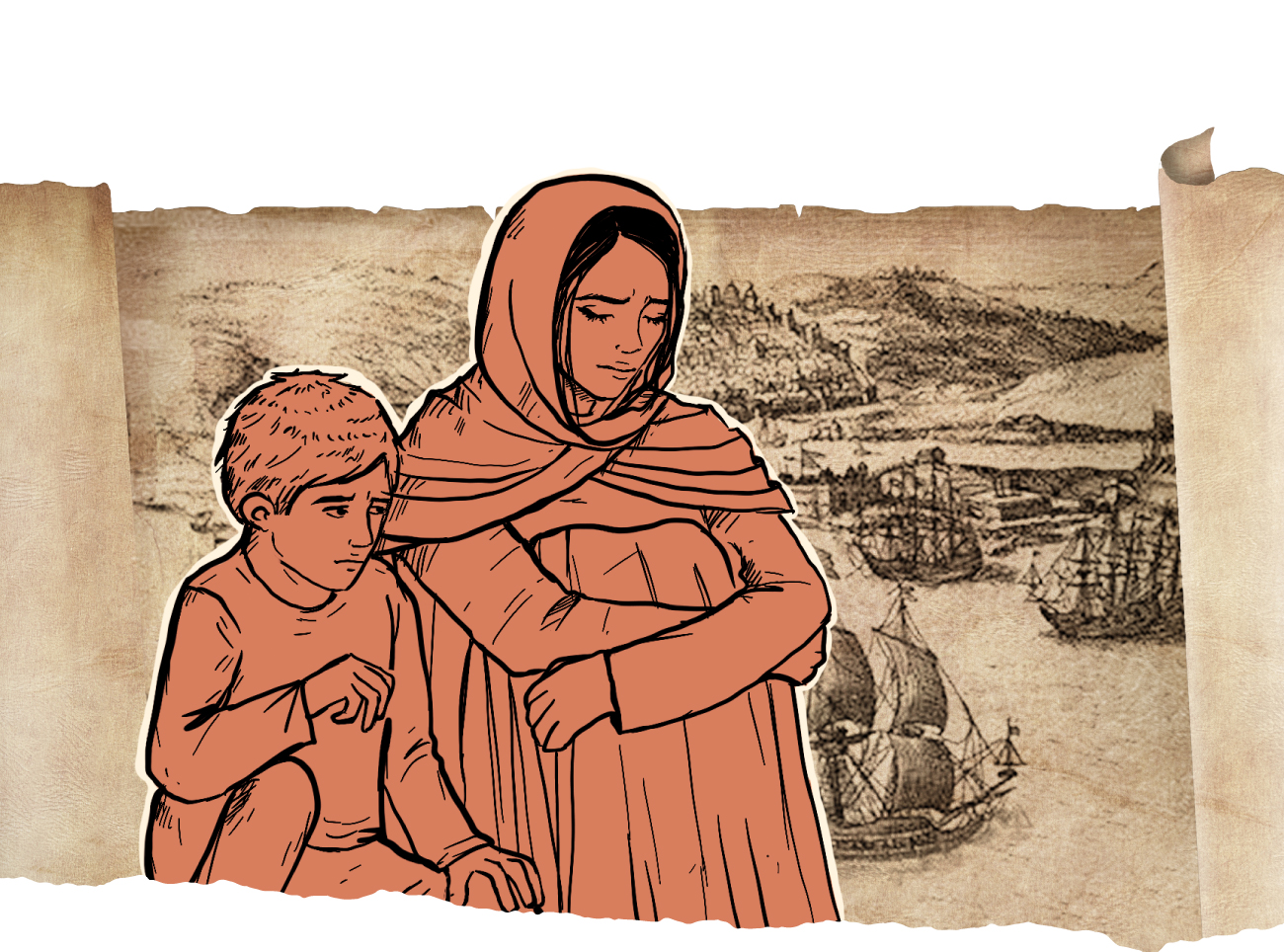 Tunisians Died of Starvation When Ottomans Occupied Their Country

In Tunisia, Ottomans Forced People to Eat and Sell Dead Meat Due to Poverty

With the same strategy and brutal colonial attitude showing hatred towards Arabs and Islam, Ottoman Turks repeated Algerian suffering in Tunisia when the absence of country manifestations in some cities was a fertile environment for Ottoman barbarism. Although it was slightly different in Tunisia which was considered the core foundation of a country that had some kind of legal personality what made it interact with its regional surroundings through a kind of autonomy.

Such political reality was confirmed by Khairuddin Barbarossa in his memoirs saying, “As for Tunisia and Tlemcen which were ruled by Hafsids and Banu Abd Al- Wadi, they were no longer important”. It seems that the quaking political situation in Tunisia drove Ottomans to direct their ambitions towards this country owing to its geographical location on the coasts of the Mediterranean Sea. It was also an attempt to connect it with the rest of the North African countries occupied by Ottomans, especially after the fall of Egypt in (1517).

Following their approach in Algeria, Turkish pirates exploited Spanish provocations and harassments to Tunisian coasts in order to offer their services to the Sultan of Tunisia in an attempt to provide reassurances to the latter that there was no intention to occupy his country. That was the dissimulation they showed to every Arab Ruler whose land they wanted to occupy.

Internal conditions from which Tunisia has suffered were a contributing factor of Turks occupation as Hafsid Tunisia was experiencing internal conflicts. Therefore, some people sought the help of Khairuddin Barbarossa who was eagerly awaiting for such opportunity in order to enter Tunisia subjecting it to Ottoman Sultan owing to its distinguished geographical location on the Mediterranean Sea and its great nearness to European coasts. This was a favorable starting point for piracy campaigns which Turks were good at.

Turks have occupied Tunisia when some people started corresponding with Khairuddin in order to liberate them from Sultan Al- Hasan to which he positively answered. He did not hesitate to organize a campaign heading towards Tunisia which he began preparing in the same year. Then, he succeeded to occupy it in (1574). Perhaps adhering to the research content makes us briefly talk about the stages of subjecting Tunisia to the Sultan of pirates, and rather focus on the manifestations of civilizational halt, as well as scientific and cognitive unproductiveness that overwhelmed Tunisia during that period of the history of this Maghreb country. This prompted some people to liken the Ottoman occupation period to a cemetery where every beautiful thing in the green Tunisia has been buried.

All novels almost agreed that Turks, since their entry into Tunisia, aimed at burdening the public with taxes whose revenues were taken to build palaces and plant estates. Anyone who opposed them was put to the sword as they killed, plundered, robbed and impoverished Tunisia people in order to consolidate their occupation pillars. Such situation was described by the Spanish historian, de Haedo, saying. “Khairuddin Barbarossa started using all his genius ability to gather all necessary wealth as typical of tyrants. He used to obtain it either through intimidation and coercion, or through violence according to Turkish way… He has plundered a lot without being resisted”.

Historical novels agreed that Ottomans enslaved people of Tunisia in a way similar to stealing, killing, imposing taxes, and impoverishing the country.

Tunisia kept suffering from barbaric Ottoman Occupation because it was subjected by Turkish pirates coming from Algeria who were only interested in possessing Tunisia wealth and exploiting its strategic location. They exhausted its people through imposing taxes and humiliated their dignity. They tried to change the sectarian identity of the country by trying to replace Maliki school with Hanafi school. This motivated them to marginalize any role of Al- Zaytona mosque. Therefore, we could not find any feature of religious and scientific sparkle of such landmark whose name was linked with the civilizational spread and religious sparkle of Tunisia.

Perhaps the overall condition of the people of Tunisia throughout the period of Turkish rule can be summarized in the writing of the Algerian historian, Ibn Mufti, saying, “Kairouan was besieged and was known for its expensive wheat as the price of Sa’ (cubic dry measure) of wheat reached sixty riyals. Their condition was too bad that they sold the blood of slaughtered animals. People ate date kernels, and flour particles remaining in the sieve. Rich people sold what they had while poor people died. People who did not eat for two or three days were not rare phenomenon”.