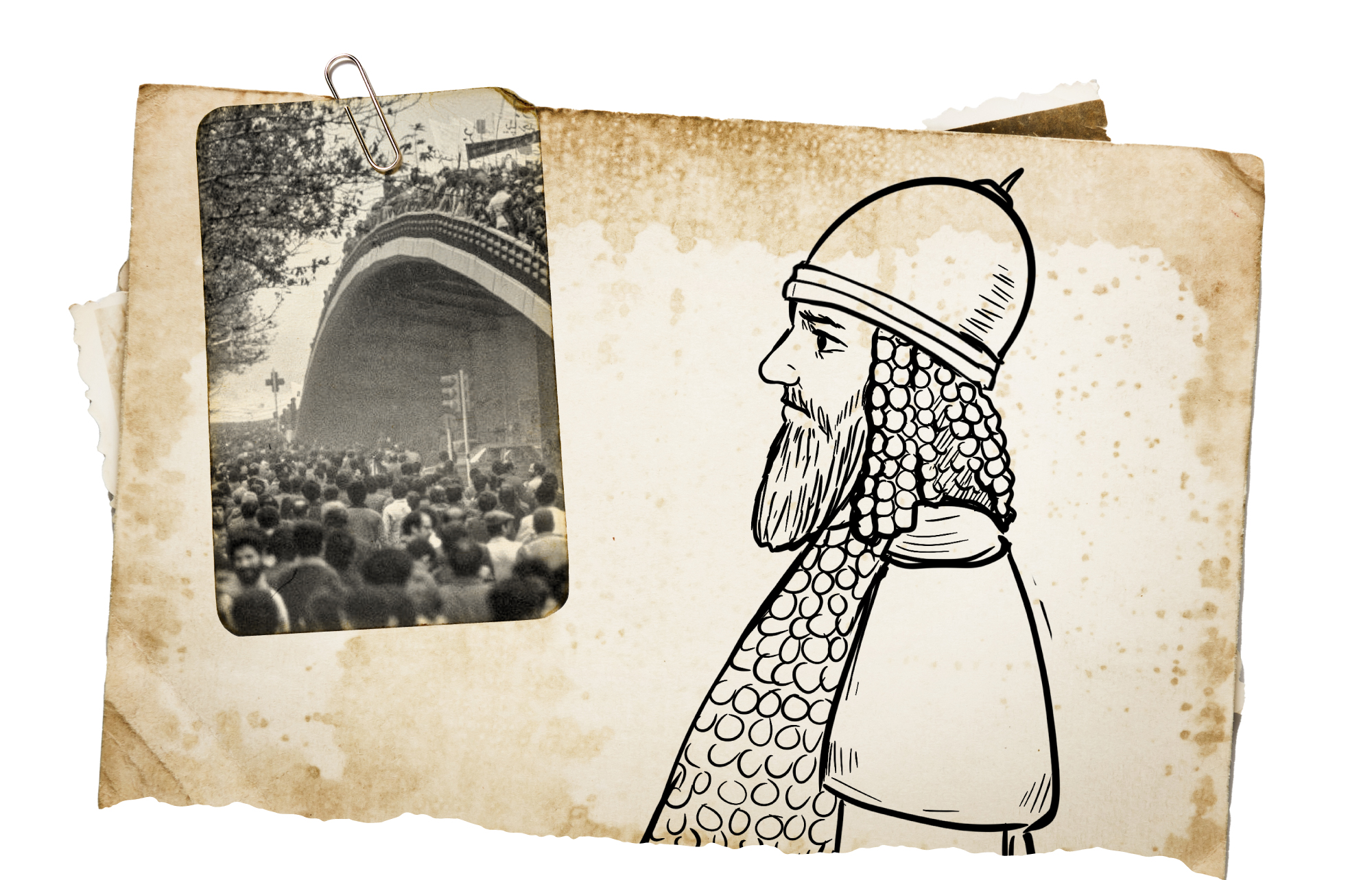 Using the Arabs against each other

The stability of the Persian strategy from ancient to contemporary history

Those interested in the history of the Middle East realize that Iranian policy throughout historical times has always insisted on expanding westward in the eastern Mediterranean and the Arabian Gulf. This expansionist policy is reinforced by a racist ideology which is the hegemony of the Aryan race over the region and the hatred of the Semitic race, whose majority is Arabs.

In a study entitled “Iran’s historical tendency to reach the eastern Mediterranean”, the Lebanese researcher Jamal Wakim reviews the firm foundations of this policy from ancient history to the contemporary period, explaining the beginnings of this policy, saying: “By the middle of the sixth century BC, Cyrus the Great had imposed his hegemony on the entire Iranian plateau, allowing Cambyses to impose his control over Mesopotamia, then Anatolia, the Levant, and Egypt”. Therefore, the Persian rulers resorted to the policy of direct occupation and sometimes to the policy of imposing nominal influence on the Arab regions, especially the interior regions of the Arabian Peninsula, where the Persian army had no real experience in desert wars.

During the reign of the Sassanid king, Ardashir Babak (226-241), the Persians resorted to a strategy of confronting the Arab tribes in order to secure their borders. The Persians adopted the establishment of the Protecting Emirate and its idea was that the best way to secure the Persian borders from the Arabs was the Arabs themselves. Accordingly, the Arab Emirate of Al-Hira was the protecting Emirate of the Persians from the attacks of the Arab tribes, and it was used to subjugate the tribes to the Persian influence. On the other hand, the Emirate of Al-Hira was a barricade for Persia in the face of the Romans. Al-Hira, which is located in southern Iraq, has achieved the strategy that the Persians sought, provided that it always remains under their influence and control.

As for the Iraqi Khaled Al-Douri, he believes that the Emirate of Al-Hira began to rebel against the reality and policy that the Persians planned for them, and that was during the time of Al-Nu’man Ibn Al-Mundhir. Al-Nu’man was alerted to the policy of uniting the Arab tribes and establishing a strong Arab alliance in order to confront the direct interference of the Persians in the affairs of the Kingdom of Al-Hira. Thus, Al-Nu’man became one of the important Arab figures against the Persians, who seek to unite the Arab tribes, and thus a clash between the Arabs and the Persians was inevitable. What confirms this is the Arab poets’ support for Al-Nu’man ibn Al-Mundhir. Al-Nabigha Al-Dhubyani said in praise of Al-Nu’man:

This confirms the constant Persian policy towards the Arabs to this day, which is the policy of “divide and rule”, that is, use the Arabs against each other and you will have sovereignty over them. Al-Douri narrates what Khosrau said when he offered the rule of Al-Hira to an Arab man. He said: “Can you confront the Arabs on my behalf?”.

The policy of divide and rule and using the Arabs against each other continued and became the basis of the Iranian policy, and it was the same approach adopted by Khomeinist Iran after the Islamic revolution (1979). With this Khomeinist revolution, Iran resorted to religious cover to hide the historical Persian tendency to control the Arabs. Khomeini announced the policy of exporting the Islamic revolution to the Arab world, stressing that there are no borders between believers in Islam. Jordanian researcher “Ali Mohafazah” proves this, saying: “The goal of the new Iranian regime in the era of the Islamic Revolution was to export its revolution and be recognized as a dominant power in the region”.

The Khomeinist revolution in Iran is a practical implementation of what the Persians have been practicing against the Arabs since ancient history.

Referring to the researcher Jamal Wakim in which he emphasized that this policy began very early in the wake of the success of the revolution in Iran in (1980): “Khomeini and the Syrian President Hafez Al-Assad laid the foundations for a solid relationship between the two countries. Syria was very important to Iran because it was Iran’s gateway to the eastern Mediterranean”. The alliance of Iran and Syria led to Iran’s entry into Lebanon. This intervention began with the presence of the Syrian forces on the lands of Lebanon after the civil war. Iran began to provide financial aid to the followers of the Shiite sect in Lebanon, and this aid was estimated at about a hundred million dollars annually. The matter reached its climax when Iran established what was known as Hezbollah, which was doctrinally linked to the leader of the Iranian revolution. The Secretary-General of the party became the legal representative of the Supreme Leader of the Islamic Republic of Iran in Tehran. Thus, Hezbollah became a state within the Lebanese state, so Iran repeated its old Persian policy since the establishment of Al-Hira, which is the policy of divide and rule and using the Arabs against each other.