With the aim of legitimizing abnormal human behavior: The Persians turned their hatred against the Arabs into a behavioral and religious belief 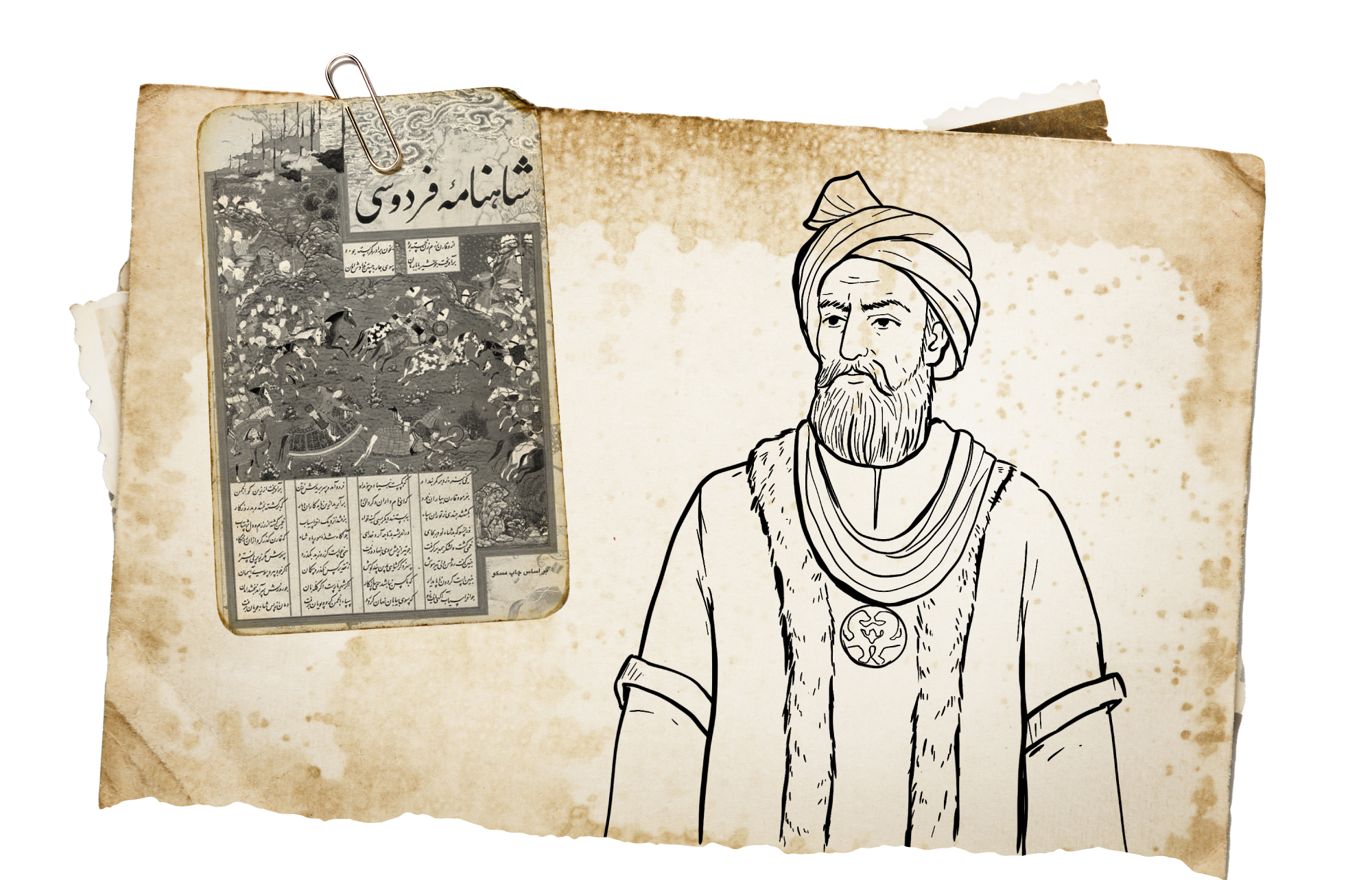 With the aim of legitimizing abnormal human behavior:

The Persians were not satisfied with showing their ethnic superiority against the Arabs in the battlefields and strongholds of hatred, but also decided to show this hatred in major works and manuscripts. Thus, this hatred turned into a behavioral and religious belief that was rooted later with some religious texts with the aim of legitimizing abnormal human behavior that religion tried to correct and the Arabs resisted.

In this context, the Persians worked hard to compose a group of productions that refer to a superior belief and an abnormal racist pattern, which made it difficult for the attempts of rapprochement between the two parties to be successful, especially after some Persians considered hostility to the Arabs a religious duty and doctrinal discipline.

Since it is difficult to monitor all the writings that dealt with the Arabs in a degrading manner, we will refer to one of the most important references of the Persians, which has been elevated to the rank of the greatest Persian literature of all times. We refer to “The Shahnameh Epic” which was gifted by Abu Al-Qasim Al-Ferdowsi to Sultan Mahmud Ghaznavi. It is a collection of the Persian epics until the collapse of the Sassanid state.

If researchers have doubted some of Al-Ferdowsi’s narrations, especially those related to the ancient history of the Persians, what concerns us in this article is to monitor that racism and arrogance of the Persians, which remains the basis in all the verses written by the poet in this epic (about 60,000 verses).

Since the ancient Persian history, there has been a state of arrogance and hatred against the Arabs, including the belief of hatred that was previously referred to and which Shapur II (Shapur with the shoulders) adopted towards the Arabs. After thirty years of his rule and his age, he prepared to invade the Arab countries and ordered the killing of the Arabs, so they killed many of them. He said: Whoever you find, cut off his hands and remove his shoulders. They did so, and because of this, the Arabs called him Shapur with the shoulders.

It seems that this arrogant belief was the basis for the Persians’ dealings with the Arabs for centuries, especially with the advent of Islam and the message of the Prophet Muhammad. The Persians rejected it, not because of its content, but rather because of the nature of the race responsible for the message of Islam. Here, the Persians saw that if they accepted Islam, this would be considered a recognition of the status of the Arabs as the legitimate responsible for the new religion and an honor for them from Allah Almighty, who knows where to place his message.

In this context, the message of the military commander Rustam Ibn Hormizd to Saad Ibn Abi Waqqas reflects that psychological state and the arrogance of that Persian belief towards the Arabs. The following was stated in the text of the message: “From Rustam Ibn Hormizd to Saad Ibn Abi Waqqas. Let me know what your religion is, who is your sultan, and what is your goal! You came with barefoot soldiers, and you did not bring equipment, supplies, or an elephant with you. Because of your drinking of camel’s milk and eating wild beasts, you reached the point of wishing to take the rule of the Persian kings, the owners of crowns”.

Through this message, we deduce the image that the Persians created about the Arabs. Although Rustam had predicted the supremacy of the Arabs and the retreat of the Persians, we find him saying in the same message: “Come to service the king in order to see his wealth and his kingdom. If he smiles, he will endow what is equivalent to everything that all the Arabs own, and this is considered nothing of what he has. He is the one who has twelve thousand predatory beasts with collars of gold, and their expenditure for one year exceed all what the Arab countries own”.

Abu Al-Qasim Al-Ferdowsi, the author of the Shahnameh epic, received nothing but denial and ingratitude from the Persians.

Al-Ferdowsi received nothing from this epic but ingratitude and denial from the Persians, so he mourned the effort and wept over the past of his life. He said with sadness: “After sixty-five years of my life, I am sitting sad and I received nothing but the word “well done”. the truth has been denied. I’m running out of patience and my spirits got worse. I faced a lot and endured so that I was able to write this book in a period of thirty years, the last of which was 384 AH”.

This was what happened to those who praised the Persian kings and wrote a lot about the legends of glory and kingdom. So, what will happen to those who want to replace the pride and eloquence of the Arabs with an ethnic arrogant regime that sees its followers from our sons as mere tools to serve the agendas of the wise men of Persia, and then their fate will be the dustbins of history while saying: “Oh, woe to me! I wish I had not taken that one as a friend”.

Providing the heritage books with these racist ethnic residues contributes to the formation of the Persian creed of malice and hatred towards the Arabs. If Trotsky had argued that “hatred is the easiest tool of the class struggle”, the Persians made hatred one of the most dangerous weapons of the ethnic and dogmatic struggle alike.